79% of New Yorkers open to homeschooling after coronavirus, poll finds 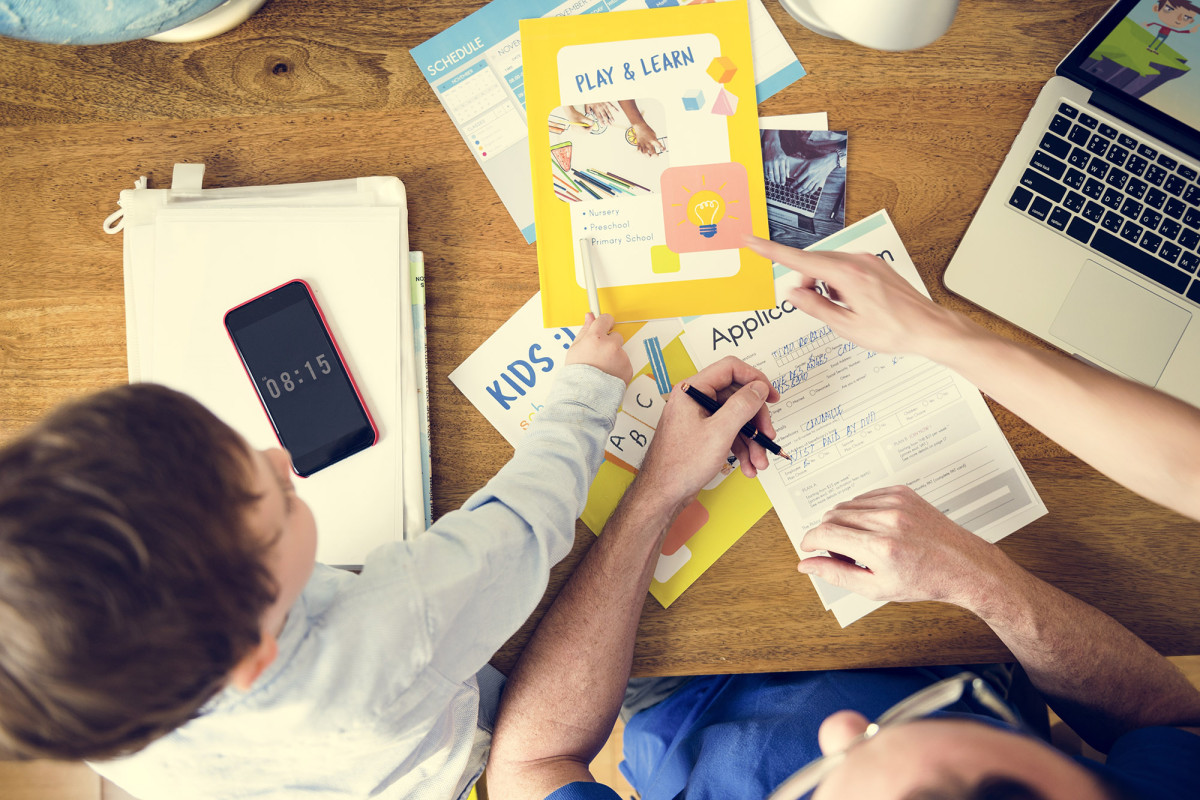 The coronavirus crisis has made New Yorkers more open to the idea of homeschooling than the average American, a new poll says.

The Harris poll has found that 79 percent of Empire State residents said learning from home is a good option  because of the pandemic’s impact on education — a significantly higher figure than the 66 percent national average.

The poll also found that 42 percent of New Yorkers felt that coronavirus risks were still too steep to open schools this upcoming year and backed an all remote learning format until a vaccine emerges.

The Harris poll was conducted from July 10-12 and surveyed 1974 people nationally and 181 in New York.

The study revealed deep divisions on the reopening of schools across the nation amidst the pandemic.

While nearly half did not want school to open, 54 percent of respondents said they were most worried about being able to juggle work and childcare with their kids at home during the week.

Forty-one percent said remote learning was not as effective as in person teaching and 38 percent said their kids would lag academically because of it.

Fifty-one percent of polled New Yorkers said they were also worried about being able to afford additional daycare costs.

Only 20 percent said they were completely comfortable with remote learning. 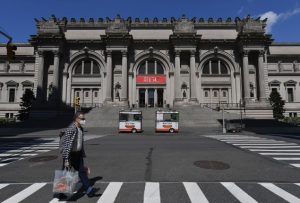 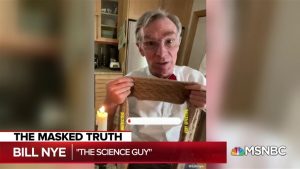 CDC director: How the U.S. could get coronavirus under control in weeks