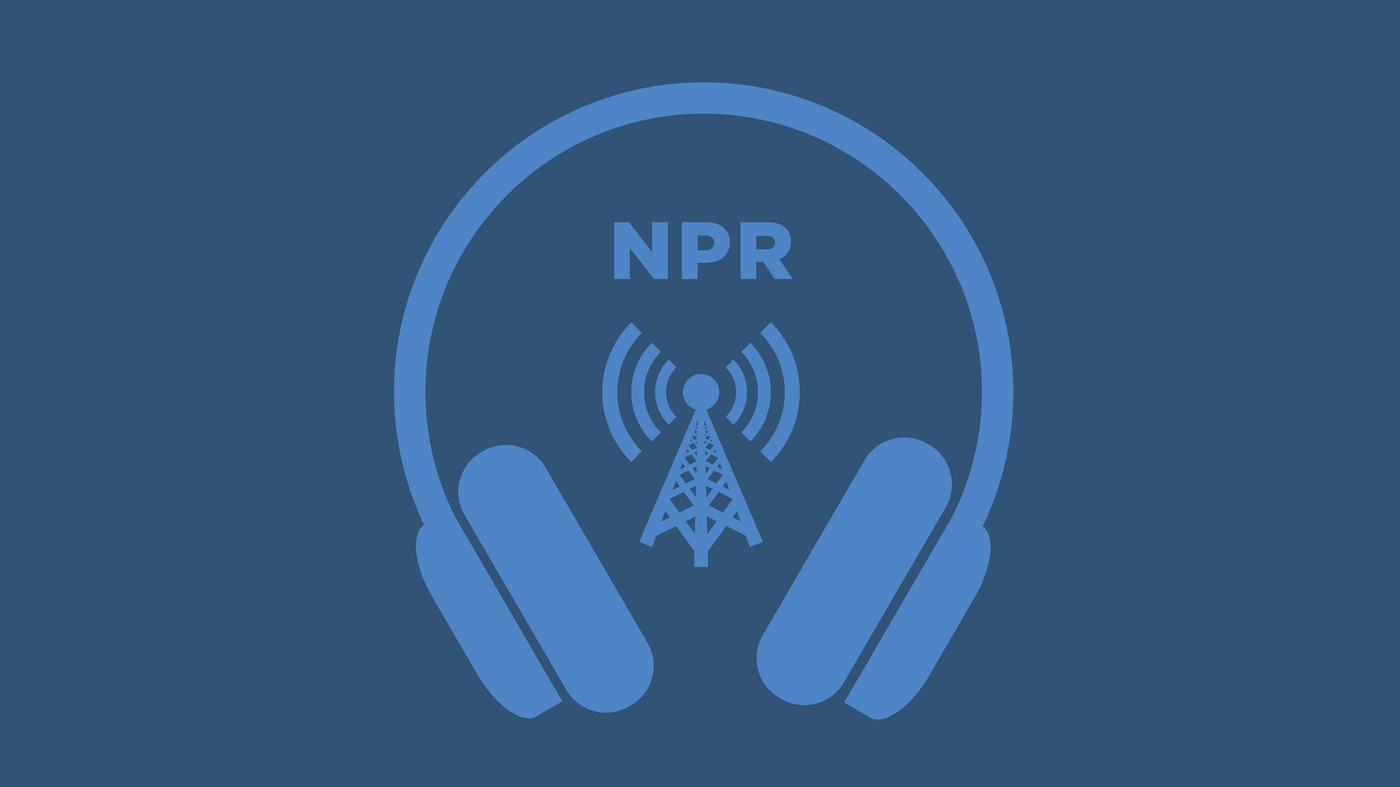 EAST POINT, Ga. — A grand jury on Tuesday returned an eight-count indictment against two law enforcement officers in connection with the 2016 killing of a man shot 76 times during an attempted fugitive arrest in the Atlanta area.

A medical examiner’s report said Jamarion Robinson, 26, was shot 76 times by police on Aug. 5, 2016, when officers tried to enter his apartment. Law enforcement believed Robinson was the man responsible for pointing a gun at Atlanta officers and fleeing, according to authorities.

It was not immediately known if Heinze or Hutchinson had lawyers who could comment on their behalf.

Attorney Gerald Griggs, who is close with Robinson’s family, said the family celebrated the decision, which they’ve been waiting on for five years.

A U.S. Marshals Service spokesman has said officers were attempting to serve warrants on Robinson issued by Atlanta police and Gwinnett County police in the Atlanta suburbs. A private detective hired by Robinson’s mother uncovered evidence of gunshots fired straight into the ground where her son’s body was lying. Robinson had been a college football player at Clark Atlanta University and Tuskegee University, and had no criminal convictions.

There is no body-camera video of the shooting. At the time, federal policies didn’t allow U.S. Marshals or local police officers assisting them to wear body cameras. Cell phone video from outside the apartment where the shooting took place captured nearly three minutes of gunfire.

Robinson’s family said their son, who suffered from mental illness, was at his girlfriend’s house when 16 officers broke down the door.

“Over 90 rounds were fired at my son, flash-bang grenades were thrown at him, landed on him burning him. Somebody walked up the stairs, stood over him, and shot down into his body two more times. After that he was handcuffed and drug down a flight of stairs,” Monteria Robinson said at a news conference in June 2020.

The case had been delayed from being brought before a grand jury a couple of times, with the latest owing to the coronavirus pandemic.

A former Fulton County district attorney, Paul Howard, had said the investigation into the case was blocked by the officers’ refusal to cooperate and the absence of body camera footage. But when Howard lost his position to Fani Willis, the new prosecutor promised swifter action.

The District Attorney’s Office declined comment on the grand jury action, saying late Tuesday that it was waiting on a copy of the indictment. 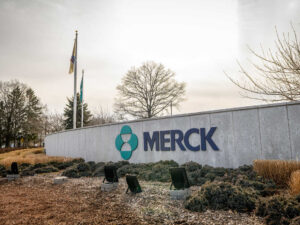