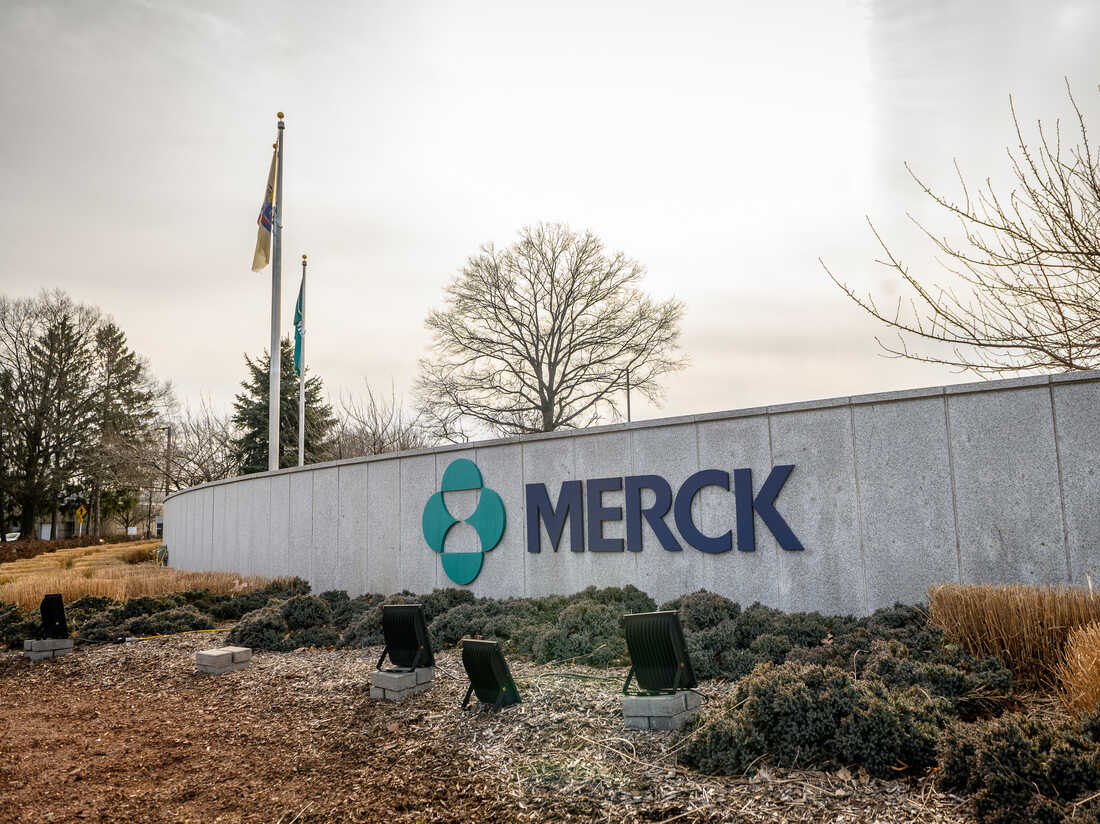 Merck & Co. headquarters in Kenilworth, N.J. United Nations-backed Medicines Patent Pool reached an agreement with Merck and its partner Ridgeback Biotherapeutics allowing MPP to license the manufacture of molnupiravir to pharmaceutical companies across the globe.

The drug, known as molnupiravir, has shown promise in treating the disease and the agreement to license its production could help millions of people in the developing world gain access to it.

Merck said earlier this month that a recent study of molnupiravir showed that it cut hospitalizations and deaths from COVID-19 in half.

United Nations-backed Medicines Patent Pool said Wednesday that it had reached an agreement with Merck and its partner Ridgeback Biotherapeutics. Under the pact, the U.S. drug makers will allow MPP to license the manufacture of molnupiravir to qualified pharmaceutical companies across the globe.

“This agreement will help create broad access for molnupiravir use in 105 low- and middle-income countries following appropriate regulatory approvals,” Merck and the patent pool said in a news release.

MPP Executive Director Charles Gore said in a statement. that the interim results for molnupiravir “are compelling and we see this oral treatment candidate as a potentially important tool to help address the current health crisis.

“This transparent, public health-driven agreement is MPP’s first voluntary license for a COVID-19 medical technology, and we hope that Merck’s agreement with MPP will be a strong encouragement to others,” Gore added.

Under the agreement, Merck and Ridgeback will receive no royalties as long as COVID-19 is considered a global emergency by the World Health Organization. Makers of coronavirus vaccines have yet to make similar agreements, despite pressure from governments and the WHO.

Molnupiravir, which is awaiting authorization from the U.S. Food and Drug Administration, was originally developed by scientists at Emory University. It works by blocking the ability of the coronavirus to replicate.

If authorized, the drug would be the first COVID-19 treatment in pill form. Until now, all FDA-approved therapies have been administered by IV or injection. 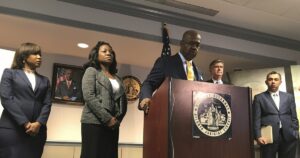