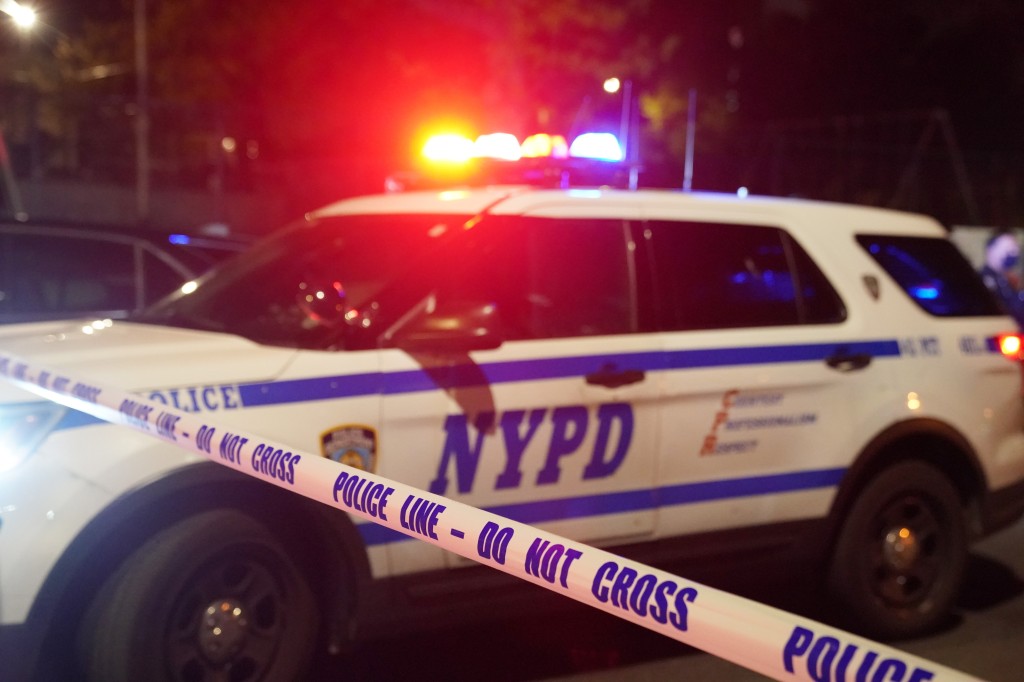 A 12-year-old boy was stabbed in the stomach by a 12-year-old classmate in a park just outside a Queens junior high school, according to law enforcement sources.

After some sort of dispute, the suspect jabbed an acquaintance in the gut with an unidentified object near JHS 8 in Jamaica, sources said.

The incident occurred after school and it was unclear if the stabbing was the result of horseplay or a serious dispute.

The stabber left the scene but was later arrested while the victim sought refuge back inside the school before being transported to a local hospital.

He is expected to survive the puncture and cops are still probing the incident.

The school year has seen a 28 percent rise in weapons seizures in or near city school so far this year, according to NYPD figures.

A 14-year-old boy was caught with a loaded .38 caliber pistol Thursday morning at Automotive High School in Brooklyn – the ninth school firearm bust so far this year. 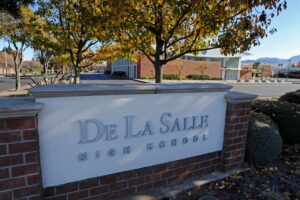 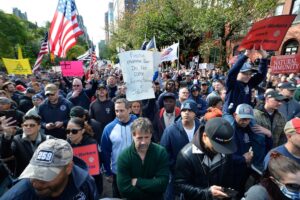