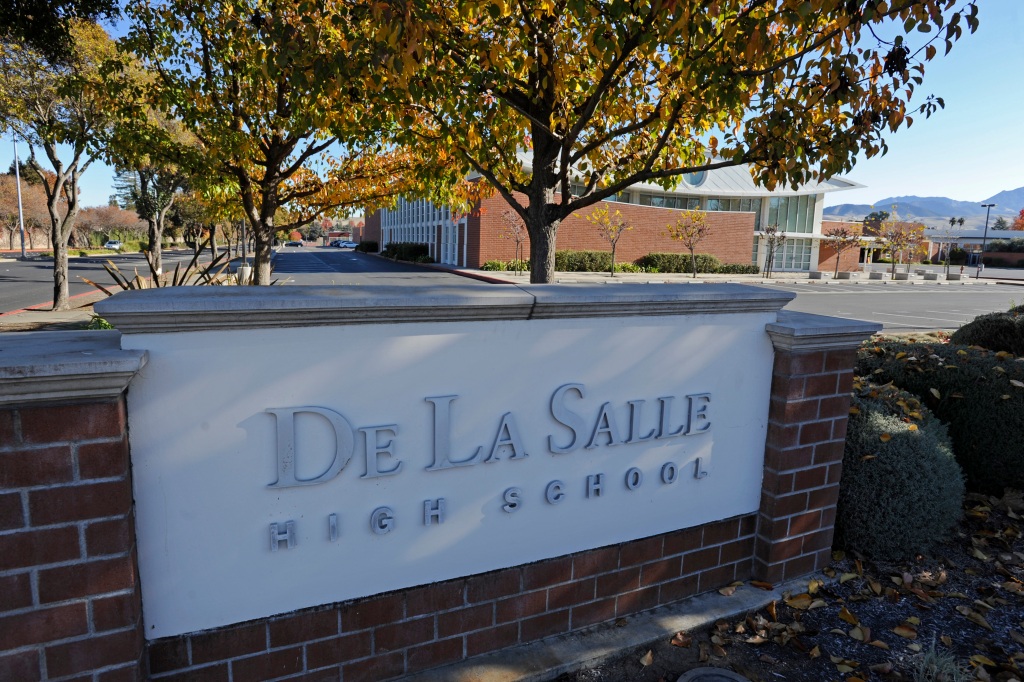 Administrators, teachers and students at two East Bay schools were reeling in the wake of two separate controversies involving students who in one instance appeared to mock the murder of George Floyd, and in another who wore a Ku Klux Klan robe at school.

At De La Salle, a private Catholic school in Concord known for its football success, two students were disciplined after a photo surfaced on social media of them re-enacting the May 2020 murder of Floyd. The undated photo depicts one student smiling as he kneels on another boy’s upper extremities — what appears to be the manner in which ex-Minneapolis Ofc. Derek Chauvin kneeled on Floyd before his death. The boy is raising a clenched fist, a common solidarity symbol for the Black civil rights movement.

The photo, which surfaced earlier this month, resulted in discipline for both students, though the school’s president David Holquin said it would be a violation of their privacy to describe what kind of punishment the two received. Holquin sent out two schoolwide emails condemning the photo, calling it out of step with the school’s mission and adding, “conversations about race, inclusion, and belonging will require dialogue and learning, a presumption of goodwill, a willingness to be self-reflective and uncomfortable, and the recognition of each person’s God-given human dignity.”

“We have handled this situation appropriately and will not share additional details about the consequences for these students as we wouldn’t in any discipline matter,” Holquin said.

An internal email between teachers at De La Salle said that student leadership felt “anger, disgust and disappointment” over the photo and that listening circles and other workshops were scheduled as a response.

Meanwhile, at Pittsburg High School, a student was disciplined after showing up dressed like a member of the racist Ku Klux Klan terrorist organization Wednesday, according to a statement from the school. That photo also circulated on social media.

Pittsburg Principal Todd Whitmire sent out a school-wide email stating that the student told officials they had worn the costume on a “dare” and that they had gotten through four class periods “because he wore the costume only during certain times and not during class.”

“The student has been assigned consequences for his actions and he will also participate in our restorative justice process to learn how his actions have impacted and harmed others,” Whitmire wrote, saying that other healing efforts were being put in place.

“As a school community, we are very disappointed and concerned with the actions of this student,” he wrote. “We are committed to addressing what has occurred and working with this student to help him recognize the harm his actions have caused and, just as importantly, the responsibility he has, along with our school, to help repair the harm.” 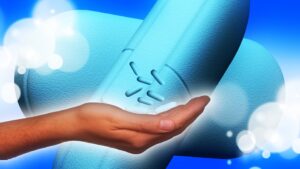 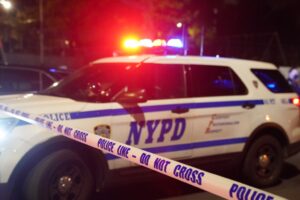