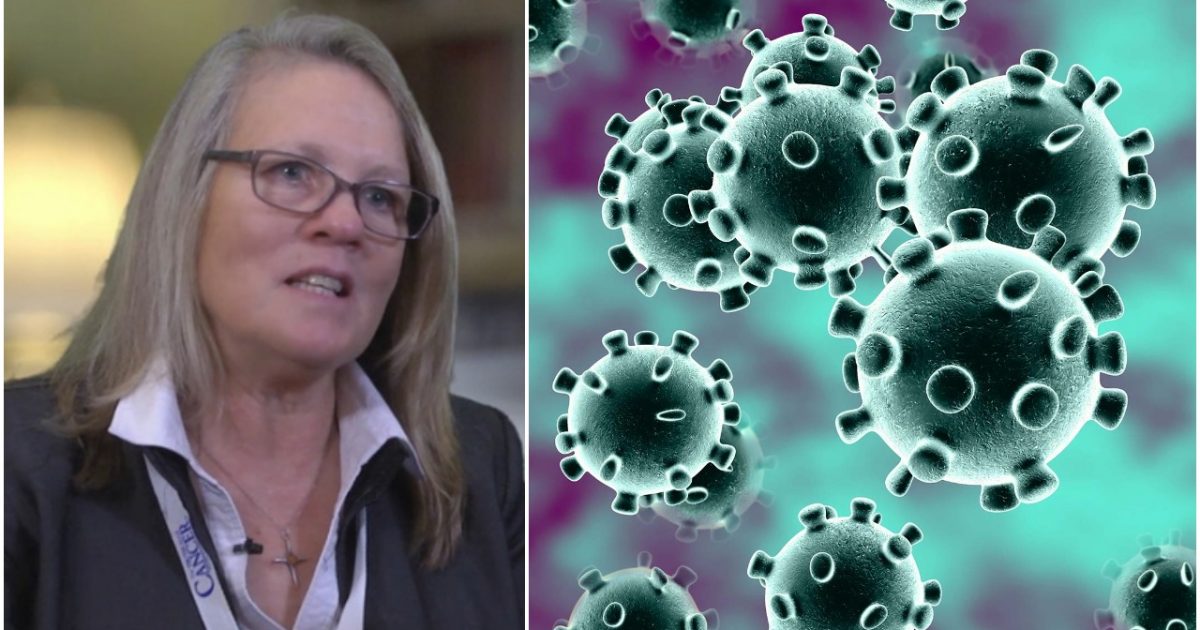 At last week’s historic rally in Lansing, Mich., protesters showed up and entered the state Capitol with firearms to send the message that they would not take violations of their rights laying down.

In the aftermath, the protesters have been demonized by Governor Gretchen Whitmer, the fake news media, and even some cowardly Republicans who were scared by the demonstration. The face of the protest has become Brian Cash, a freedom activist from New Hudson, who could be seen yelling near a police officer during the demonstration.

Cash has been made into a national pariah by left-wing activists on social media who are desperate to humiliate him for making his stand. He is unfazed by the attacks, but he spoke with Big League Politics to clear the air about the misinformation that is circulating.

He explained that he got involved in the protest movement because of the ridiculous rules and double standards that have been put into place by the governor.

“The DHS is working and providing services where they are right now. They are doing their jobs right now. How is it lifesaving to move into their brand new shiny building? It’s these two sets of rules that I am tired of having to deal with. Rules for the government and then rules for the f**king peasants,” he added.

Overall, Cash is amused by the hysterical reaction against him coming from the Left, and he does not mind the attention. He even defiantly smoked a joint outside of Gov. Whitmer’s mansion during a recent protest.

“I have never laughed so much in such a short period of time in my life,” he said – adding that he considered himself a “behind-the-scenes guy” with a fear of public speaking until recently.

“A couple weeks ago, like right after the first protest, I was listening to this guy on sports radio. He called all freaked out because his neighbor was having his grass cut. I was pissed. I was like ‘What are they doing to us?’ They are pitting neighbor against neighbor,” Cash explained.

“So I got on there and started rambling about all this bullsh*t that’s going on with China letting the virus out on purpose. They wondered why they would do that, and I told them that it got the millions of Hong Kong protesters off the streets and crashed Trump’s economy. I said the Democrats would do anything to get rid of Trump, and that’s when they cut me off. I guess that’s when I lost my fear of public speaking,” he added.

Cash also made it clear that he was not yelling at law enforcement in the photo, but rather, he was expressing his displeasure the redcoated security goons inside of the Capitol who brutalized a citizen journalist and hauled her out of the Capitol for attempting to report on the legislature last week. He was not one of the individuals carrying firearms at the protest either.

He elaborated on what took place: “I told the redcoat who threw the girl around the day before: ‘Motherf**ker, you want to throw me around like you did to that girl yesterday?’ And he didn’t want to.”

Cash became an activist when the legalization movement started to gain steam in Michigan around 2015. Cannabis has been a major passion for him since a young age, and he wore a hoodie during the protests with a marijuana leaf on it that was part of a fundraiser to help people in the cannabis community whose liberties have been violated.

“That hoodie is from a good friend of mine Josey Scoggin, her mother and her have a rare disease that only a couple people in the world have. She had a daughter, and she has it too. So she does all this charity work through Sons and Daughters United, which is a charity group that helps people with legal funds and other services when their lives are destroyed by the marijuana laws,” Cash said.

He says the next protest he plans to attend is on May 19 at the Macomb County court house on the sentencing date of disgraced former county prosecutor Eric Smith. Smith was charged with embezzlement and corruption after allegedly using civil asset forfeiture funds to enrich himself for years and resigned from his post in March. It is another example of the pervasive government corruption that has Michigan protesters mad as hell.

The great irony of this case is that the left-wing mob has made Cash the poster child of right-wing rage – all the while he is protesting against the civil liberties infringements that they either are cheering on or passively accepting. 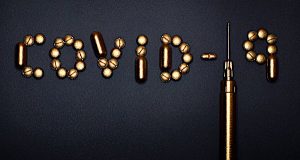 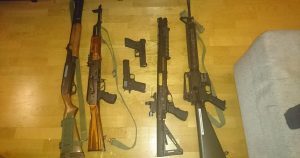