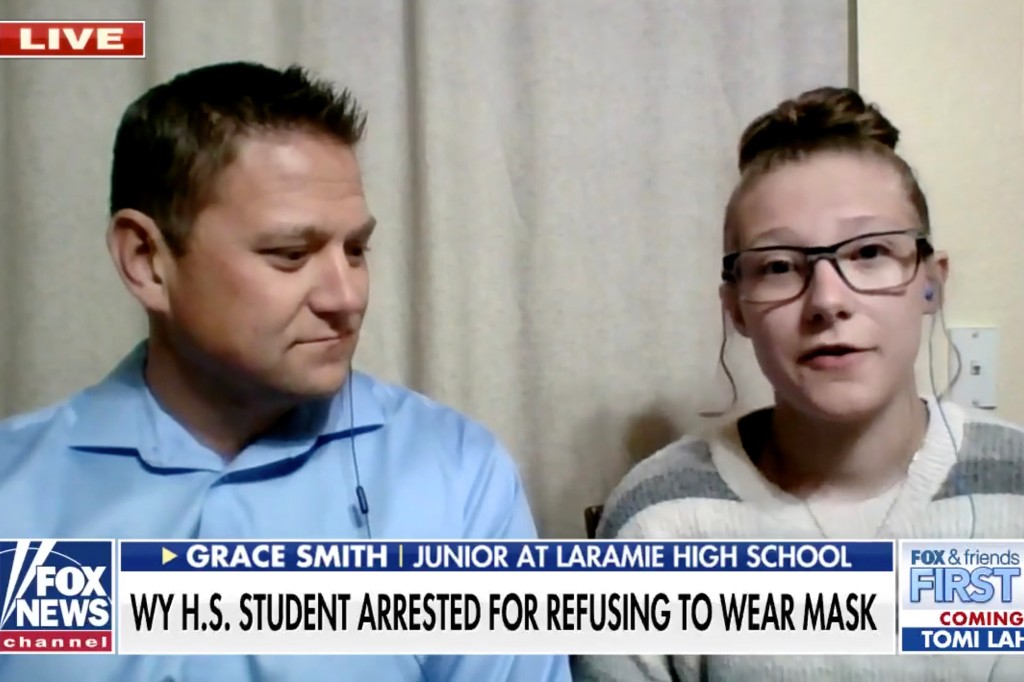 A Wyoming teen who was arrested for trespassing after refusing to wear a mask at school described the bust as “absolutely ridiculous” and said she just wanted to go back to class and “learn.”

Grace Smith, a 16-year-old junior at Laramie High School, was restrained and escorted off campus Thursday when she returned to school maskless after serving two consecutive two-day suspensions for violating the district’s face covering mandate.

“I thought it was absolutely ridiculous, I wanted to go back to class just so I could learn,” the teen told Fox News Tuesday while joined by her father, Andrew Smith.

“And I never thought that they would actually arrest me. It honestly really surprised me to see them put me in cuffs and take me to jail.”

Grace said she’s been protesting the district’s mask mandate with other students since it went into effect on Sept. 8. But her “continued willful disobedience” for not complying with the policy has led to $1,000 in citations and a trespassing bust, she said.

“Even though I was not a disturbance,” Grace said of her arrest following the second $500 citation. “I just sat in the lunchroom asking to go back to class.”

The teen’s father said it was tough to watch video posted on YouTube of an officer putting his daughter in handcuffs after she refused to leave Laramie High.

“Well, it’s appalling,” Andrew Smith told Fox News. “And frankly, we approached this from a perspective of constitutional law.”

Andrew criticized local, county and state officials for not getting involved to support Grace’s civil liberties as guaranteed by the constitution of Wyoming.

“She is strong-willed child,” the father said. “She is brilliant and amazing. So my reaction through his whole process has been that of support, especially once we figured once that the mask policy was unlawful. Then we were all in, we were going to do whatever it took.”

Andrew said he was “so stinkin’ proud” of his daughter for taking a stand on behalf of herself and others in the state.

Grace, meanwhile, said she’d buck the policy again, but claimed it’s not “safe” for her to return to school due to threats against her family and others at Laramie High School.

“There was a threat of school shooting last Friday, so I won’t be returning anytime super-soon,” she said.

Albany County School District told The Post in a statement Monday that a brief lockdown occurred at the school following a “student disciplinary disturbance” at the main office.

“The lockdown was issued in order to prevent further interruptions to academic learning,” district officials said. “The school district does not comment on individual student discipline matters.”

The mask mandate, which is set to expire Friday, will be reviewed by district officials Wednesday, the Laramie Boomerang reported. 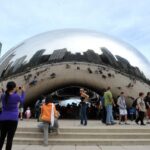 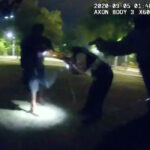 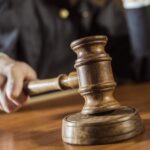 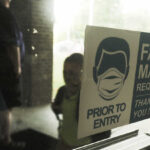