Why US protests have prompted a conversation about race in Australia 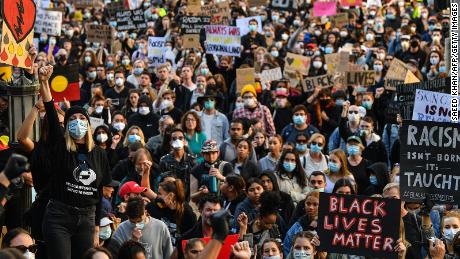 The numbers back up their conviction that Australia needs to change. While the country’s Indigenous population makes up just 3.3% of its 25 million people, they account for more than a quarter of its prisoners. Indigenous Australians are also almost twice as likely to die by suicide, have a life expectancy that is almost nine years lower, and have higher infant mortality rates than non-Indigenous Australians.
That’s just the tip of the iceberg, too. A study by Australian National University released Tuesday found that 75% of Australians hold a negative view of the nation’s original inhabitants.
“This study presents stark evidence of the solid invisible barrier that Indigenous people face in society,” said report author Siddharth Shirodkar. “But the data is actually not about Indigenous Australians — it’s about the rest of us.”

There are two Indigenous groups — Aboriginal people who live on mainland Australia, and Torres Strait Islanders, who live on the 274 islands between Australia and Papua New Guinea, in the Torres Strait. Their diversity is reflected by distinct beliefs and regional knowledge of the country’s harsh landscape, and more than 250 Indigenous language groups remain today, according to the Australian Institute of Aboriginal and Torres Strait Islander Studies.
Aboriginal Australians are one of the world’s oldest known civilizations, and arrived on the continent at least 45,000 years ago. By the time the British Empire began colonizing Australia in 1788, there were an estimated 1 million Aboriginal people living there.
Despite that, the white colonizers saw Australia as a “terra nullius” — a legal term meaning “nobody’s land” — and subsequently, the British government didn’t recognize Indigenous ownership of the land.
In the years that followed, huge numbers of Indigenous people died after being exposed to unfamiliar diseases such as influenza, venereal disease, typhoid, tuberculosis, pneumonia, measles and whooping cough. Many others were massacred by British colonizers.
Between the 1790s and the 1930s, an estimated 2,000 British colonizers and more than 20,000 indigenous Australians died in violent conflicts, according to the institute. 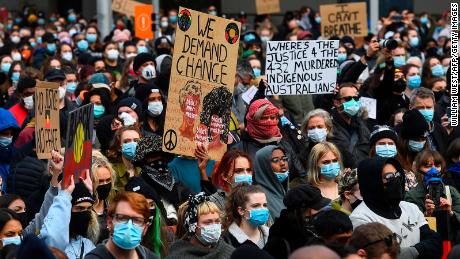 It was only in 1962 that Aboriginal and Torres Strait Islander people were allowed to vote in federal elections. Last year, Ken Wyatt became the first Aboriginal person to sit in Australia’s Cabinet.
Between 1910 and 1970, as many as one in three of all Indigenous children were removed from their families and placed in white households or institutions as part of a policy of assimilation. In 2008, then-Prime Minister Kevin Rudd apologized to the so-called stolen generation, saying that Parliament “resolves that the injustices of the past must never, never happen again.”

Unlike other Commonwealth countries such as New Zealand and Canada, Australia still doesn’t have a treaty between its government and its Indigenous people. 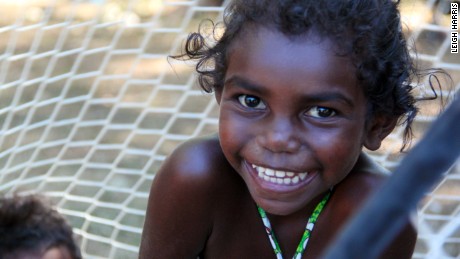 And, just as in the US, there are concerns about how Indigenous people are being treated by the police.
In 1987, the government launched a Royal Commission into the deaths of Aboriginal people in custody after public concern that the deaths were too common and poorly explained.
But analysis from Change the Record, a national Indigenous-led justice coalition, found there have been 449 deaths of Indigenous people in custody between 1980 and 2011 — representing 24% of all deaths in custody over that period. No police officer has been convicted for a death in custody, national broadcaster ABC reported.
The Black Lives Matter protests in the US and around the world have once again brought these issues to the fore.
For some protesters, the death of George Floyd at the hands of police in the US drew parallels with David Dungay, an Aboriginal man who died in a Sydney prison in 2015. Like Floyd, Dungay’s family say his last words were: “I can’t breathe.”
The weekend protests also came after a 17-year-old Indigenous boy was injured by a policeman in Sydney last week. Video taken by an onlooker shows the junior constable kick the boy’s legs out from underneath him and pin him to the ground with the help of two other officers.
The officer has been placed on restricted duties while the case is reviewed. Last week New South Wales state Police Commissioner Mick Fuller said he was “absolutely” sorry for the incident.

When asked about Indigenous deaths in custody, Australian Prime Minister Scott Morrison acknowledged it was an issue and said the government is working to address it.
“But what I do say is that Australia is not other places,” he said last week. “So let’s deal with this as Australians and not appropriate what’s happening in other countries to our country at this time.”
Advocates say that more change is needed. Dungay’s family is calling for criminal charges to be brought against the correctional officers involved in his case.
The family of Tanya Day, who died in police custody in 2017 in what a coroner ruled was a preventable death, called the deaths of Indigenous people in custody a “stain on this country.” 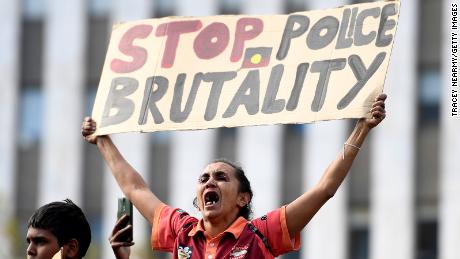 “Our families and communities are being decimated by the racism that infects police,” the family said in a statement released by Change the Record, which has called on the Australian government to commit to ending Indigenous deaths in custody. “Aboriginal deaths in custody must end.”
Amnesty International Australia director Sam Klintworth wants an independent and transparent investigation. “Australia has a shameful record in its treatment of Indigenous people in custody,” she said. “To think this is a problem ‘over there’ and that Australia is free of the kind of racialized violence making international headlines, is to fundamentally misunderstand the issues in our backyard.”
Earlier this month, following the arrest of the Indigenous teenager in Sydney, New South Wales state Premier Gladys Berejiklian said the situation in the US was “a good wake-up call for all of us.”
“We have to ensure that we do what we can in our own country to protect all of our citizens,” she said, according to a report on broadcaster SBS. “We still have a long way to go in our own country.” 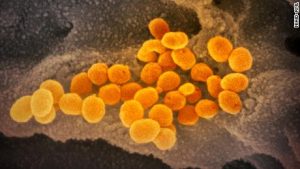 Trump says Covid-19 is now reduced to just the ashes of a spent pandemic. The facts say the opposite. 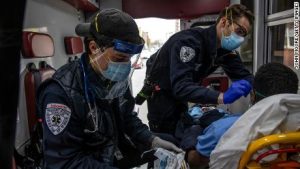