Why don't you need a negative coronavirus test to leave isolation?

The White House didn’t say Trump had actually tested negative for the virus — but according to CDC guidelines, people don’t generally need a negative test to be around people again.
Here’s why:

People can test positive even if no longer infectious

Earlier in the pandemic, health officials said people should have two negative tests for coronavirus — taken 24 hours apart — before being around people again. That forced some people into isolation for weeks on end.
But coronavirus tests can’t necessarily determine whether someone is infectious. PCR tests, for example, just look for pieces of genetic material called RNA — and that can linger long after someone has recovered.
According to the CDC, research has shown that people aren’t likely to be infectious 10 to 20 days after symptoms first began, regardless of test results.
To figure that out, scientists have taken samples from coronavirus patients and tried to infect living cells. Even though PCR tests can come back positive, people don’t tend to be infectious after that 10- to 20-day window has passed.
Think of it this way: A PCR test is looking for the blueprint of the virus — its “genome” — and not for the virus itself. In fact, the test is just looking for fragments of that blueprint.
It’s like a recipe for chocolate cake; finding the recipe in someone’s kitchen doesn’t mean you’ll find a cake.

Why might Trump not need to isolate for 20 days?

People with mild to moderate Covid-19 are thought to remain infectious “no longer than 10 days after symptom onset,” according to the CDC.
For patients with severe Covid-19, the CDC says up to 20 days of isolation “may be warranted.” But the agency’s recommendations only require 10 days. “Consider consultation with infection control experts,” the CDC’s recommendations say. 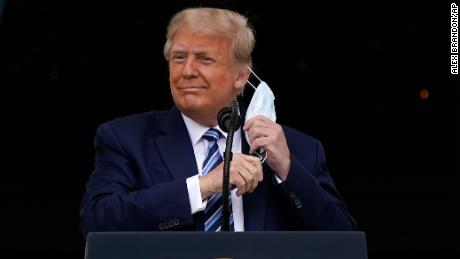 The President’s physician, Dr. Sean Conley, released a memo Saturday that referenced “advanced diagnostic tests” and stated “there is no longer evidence of actively replicating virus” from Trump.
Still, the letter didn’t fully describe those advanced diagnostic tests or their exact findings.
The President’s doctor said Trump had undetectable “subgenomic mRNA.” Those are molecules produced when viruses replicate. Their absence may suggest Trump is no longer shedding live virus.
But Conley did not detail what “advanced diagnostic tests” the President had received. For example, he did not say whether so-called viral culture was performed. That’s the process by which scientists try to infect living cells to see whether active virus is present.
Conley also didn’t disclose other vital signs from the President, such as his current oxygen levels — leaving many questions about Trump’s current condition unanswered.

Trump declares himself 'immune' to Covid-19. His doctors won't say when he last tested negative. 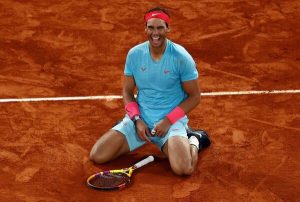 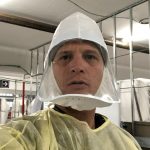 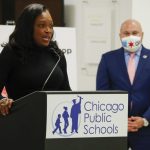