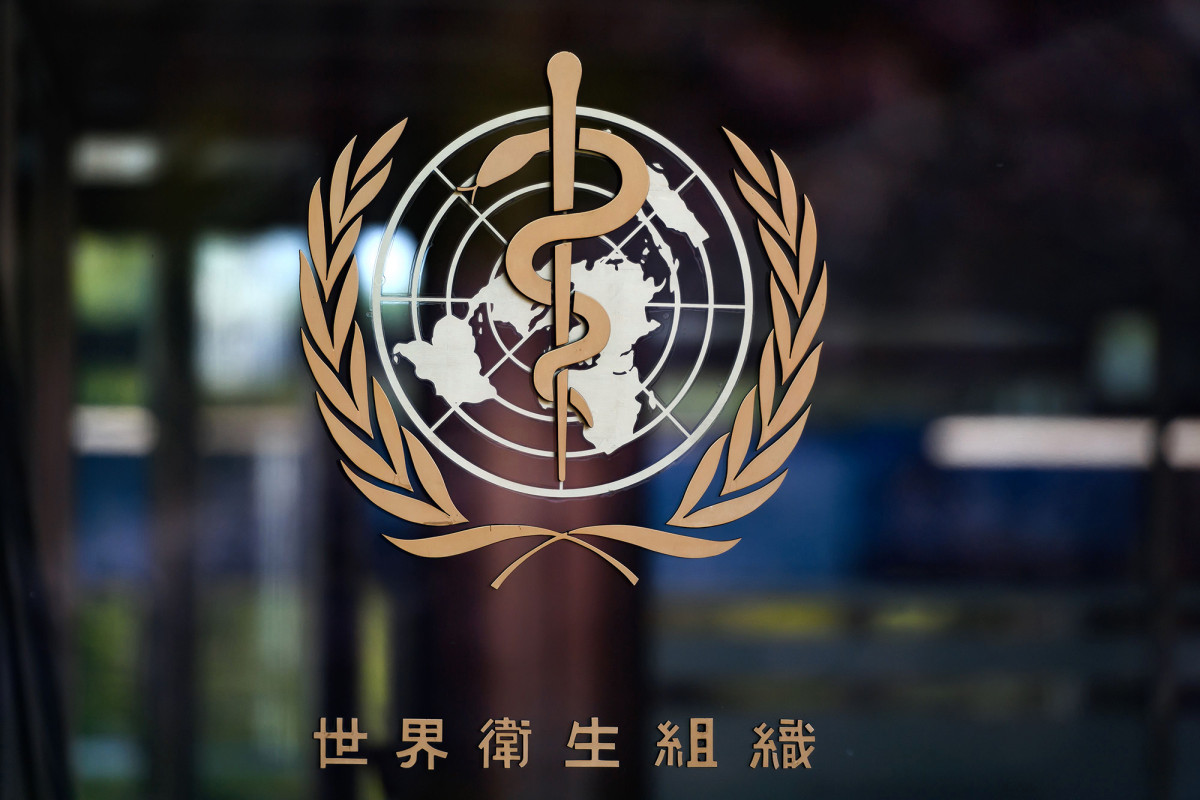 The World Health Organization has not only covered for Beijing’s lies and its refusal to allow an outside probe into how COVID-19 got started — it’s been lying about an outbreak at its global headquarters in Geneva, Switzerland.

It issued repeated public statements denying any transmission of the virus at the HQ — until the Associated Press got its hands on an e-mail showing that at least 65 staffers have gotten infected this year.

Yes, half the cases were people not coming into the office, but 32 were working on-site at the HQ when they tested positive. And most of the cases (49) have come in the last two months, as the virus has spiked in the surrounding city.

Indeed, Geneva is facing a major surge, with more than 12,000 reported cases in the last two weeks, Yet the WHO refuses to admit that any transmissions occurred at its HQ, which would make the building practically the city’s only virus-free zone.

The e-mail addressed concerns that five more workers had just tested positive in the prior week — and others who’d been in close contact with them were still coming into the office. The five (one, reportedly a senior infection-control specialist) had all been in mutual contact, so the outbreak qualifies as a cluster (two or more positive cases in the same area).

But the agency is in denial as deep as when it refused to label COVID-19 a pandemic until mid-March. Its leaders expect you to believe that 32 workers in the building got infected without passing it on to another staffer.

In all, it’s not a good look for an outfit struggling to pretend that it hasn’t been completely bungling from the very start of the pandemic.

What Are Trump's Foreign Policy Goals For His Final Months In Office? 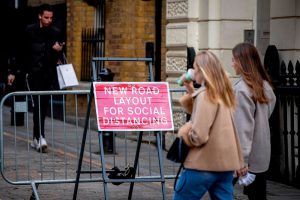