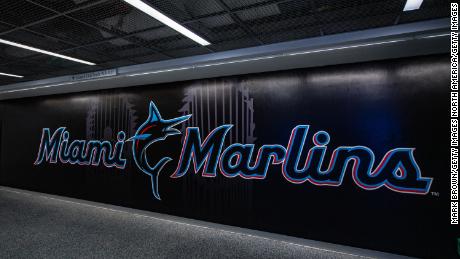 After more than a dozen Miami Marlins players tested positive for the coronavirus, games scheduled in Miami and Philadelphia, where the Marlins last played, were postponed.
While some may question the wisdom of holding games at all, even without fans in the stands, the lessons that sports leagues have learned so far about keeping players safe from the virus may be lessons for all of us.
Shortened seasons and playing in “bubbles” to control the spread are some of the ways sports leagues have managed to keep playing during the pandemic.

Staying at home and restricting who you interact with

The National Hockey League and the National Basketball Association are keeping their players in a bubble — an enclosed environment where participants live, practice and play all games, similar to a strategy of staying home and avoiding people outside your own bubble.
So far, so good: During its two-week training camp that concluded Saturday, the NHL administered thousands of tests to its more than 800 players, the league said Monday. There were two positive tests the first week and none the second.
“All 24 teams entered the secure zone in Edmonton and Toronto yesterday,” the NHL said in a statement Monday. “Each of the 52 members of the 24 teams (Players and Club staff) will be tested on a daily basis,” the NHL said in a statement Monday.
In the NBA, which has been keeping its players in a bubble at Walt Disney World Resort in Florida, none of the 344 players tested since July 20 have tested positive for the coronavirus, the league and player’s union said Wednesday.
Only two players have tested positive since the bubble opened, and that was between July 7 and 13.
The NBA restarts its 2019-2020 season Thursday at the resort near Orlando.
And the leagues are taking the bubble strategy seriously. Two NBA players who inadvertently left the bubble — Richaun Holmes of the Sacramento Kings and Bruno Caboclo of the Houston Rockets — had to go back into quarantine, losing practice time.
Outside of sports, a strict bubble may not be realistic for everyone — but it’s crucial to limit contact with others outside your home as much as possible by avoiding busy places such as bars or even family gatherings.
In Maryland, contact tracers found 44% of people who tested positive for the virus had recently attended family gatherings, Maryland Gov. Larry Hogan said Wednesday. 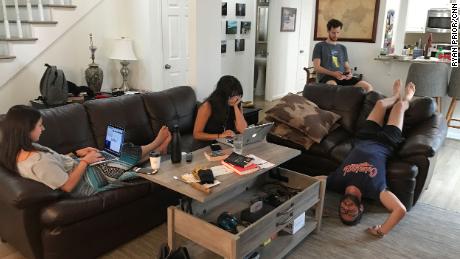 VIEW
The tracers also found 23% of new Covid-19 cases had attended house parties and 21% had attended outdoor events, Hogan said at a news conference.
“The fundamental things of avoiding crowds, physical separation, universal wearing of masks, closing the bars, hand hygiene — those things matter and they can make a difference. So hopefully we’ll appreciate that and do it in a very strict way,” Dr. Anthony Fauci, the nation’s leading infectious disease expert, told CNN’s Wolf Blitzer on Monday.

Bubbles, though, aren’t feasible for sports such as baseball because of the size of the teams, according to MLB Commissioner Rob Manfred.
“We would have had to have multiple locations probably just in order to have enough facilities to make it work, the numbers of people involved and the numbers of people to support the number of players was much, much larger in our sport,” Manfred told MLB Network.
“I think the NBA and the NHL have an advantage — smaller numbers of players, shorter period of time,” Manfred said. “I understand why they did what they did. I’m just not sure it was workable for us.” 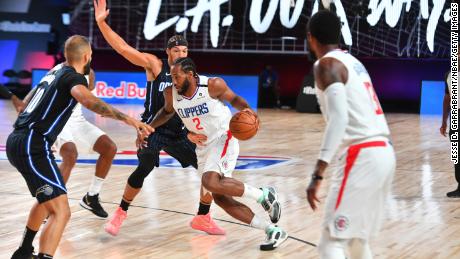 The close-up and contact nature of playing basketball makes the bubble all the more necessary.
“When we were discussing what kinds of protocols would be for the best safety precautions for the baseball players, there were a certain set of things that were done. That’s going to be a little bit different when you’re talking about a much more contact sport,” Fauci told CNN on Monday.

With the number of young people driving the surge in Covid-19 cases in many areas of the country, another lesson from these sports players sticks out: The virus doesn’t discriminate and is infecting even young, fit and healthy athletes.
The Marlins example is also a reminder of how quickly and silently the virus spreads. Within days, the team went from few positive tests to 17, according to ESPN.
And considering that the Miami team comes from one of the biggest Covid-19 hot spots in the country, it’s a reminder that when traveling to or from a place where there’s a large number of cases, following the US Centers for Disease Control and Prevention guidelines on self-isolating is a good idea.
At a Massachusetts hospital recently, the coronavirus spread at a non-Covid-19 unit after an employee traveled to a hot spot and then went back to work, CNN affiliate WWLP reported.

Bubble or no, sports teams are illustrating the importance of testing. As the NHL said, it’s testing every player, every day.
The National Women’s Soccer League was the first to return to play amid the pandemic, replacing their season at the end of June with a 30-day tournament instead of a regular schedule.
Just before leaving to play in the tournament in Utah, six players and four staff members from the Orlando Pride tested positive for the virus. The team withdrew and the tournament went on, with no more cases reported. Without those tests, many more players and staff could have been infected.
More than six months since the virus was discovered, much is still unknown. There’s no cure and no vaccine. What is certain, health experts say, is that social distancing and wearing a mask offer the best protection for now.
“We’re not powerless,” CDC Director Robert Redfield told ABC Tuesday. “We have the most powerful weapon in our hands right now. I mean, it’s an enormously powerful weapon. It’s just a simple, flimsy mask.”
“This virus can be defeated if people just wear a mask.” 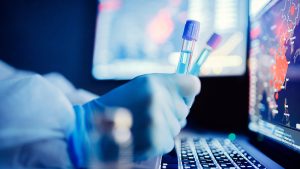 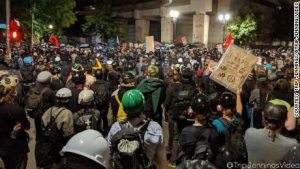