Warriors to open 2021-22 season at Lakers, play Suns on Christmas 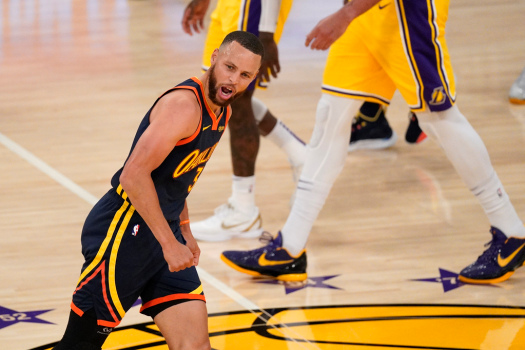 The Warriors will take on some of the Western Conference’s top teams during opening week and on Christmas Day.

A showdown between the Warriors and Phoenix Suns will highlight the NBA’s Christmas Day schedule, the league announced. In addition to taking on the Western Conference champions on the holiday, Golden State will open the 2021-22 season against the Los Angeles Lakers at 7 p.m. PT on Oct. 19 as part of Opening Night on TNT.

That game will be a rematch of May’s dramatic play-in game that saw LeBron James make a last-minute 3-pointer at Staples Center to seal a 103-100 win for the Lakers and send Golden State to a winner-take-all game against the Grizzlies. The Warriors lost that second play-in game and missed the playoffs entirely.

Although the Warriors have missed the postseason in each of the past two seasons, Stephen Curry and Co. continue to attract fans. At the time, the Curry-James matchup in the play-in game for the No. 7 seed drew the league’s highest TV ratings in two years. Fans hope Klay Thompson, who missed the past two seasons with injuries, is ready in time for the Christmas Day game.

It is the ninth straight appearance for the Warriors on Christmas, while this is Phoenix’s first appearance since 2009. The Suns, led by Chris Paul and Devin Booker, lost to the Milwaukee Bucks in last season’s Finals. They will play at Footprint Center at 2 p.m. PT on ABC.

For their home opener, the Warriors will host the LA Clippers on Oct. 21, at 7 p.m. PT on TNT, at Chase Center.

The first game of the 2021-22 season will pit Kevin Durant’s Nets against Giannis Antetokounmpo’s Bucks. 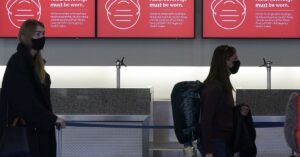 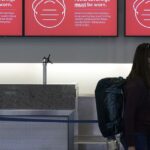 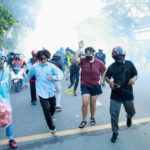 Thai police use water cannon to tackle protest against PM 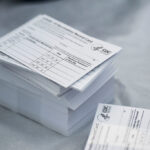 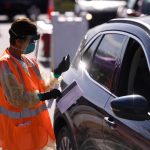