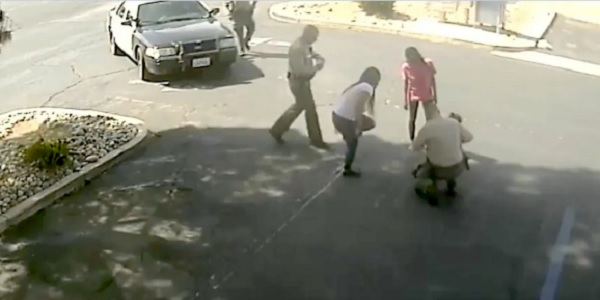 (THE BLAZE) Video captured the alarming moment in Palmdale, California, when a mother at a Black Lives Matter protest ran for help from a police officer when her baby stopped breathing.

The woman is seen on the security camera footage running toward a police officer after her 11-month-old baby boy stopped breathing. She had been participating in a protest at a local park.

The department said the child lost consciousness and stopped breathing. 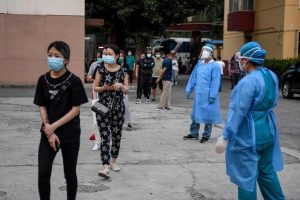 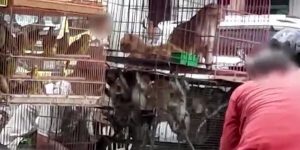