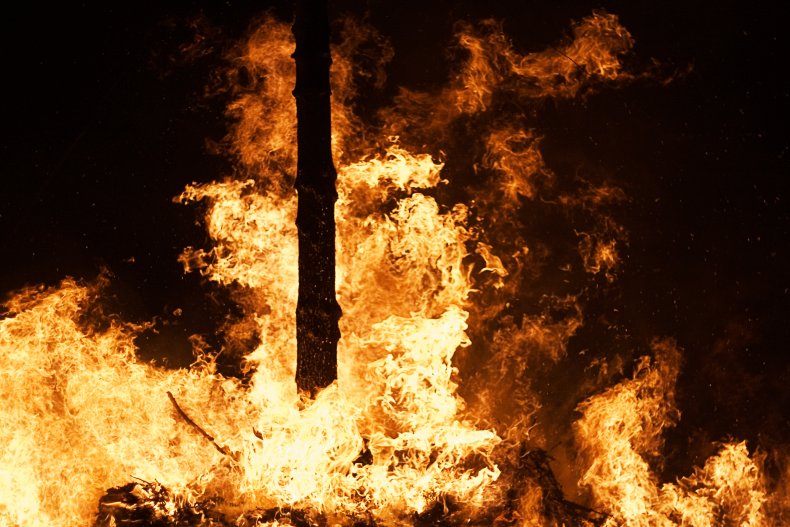 The fire, which was first reported on Friday, had burned approximately 71,756 acres as of Tuesday afternoon, according to the InciWeb wildfire information system. The fire has not been contained. Less than 50 miles away, the Mescal wildfire also continued to grow, with approximately 65,825 acres burning after fire crews contained 23 percent of the blaze.

Emergency suspensions of nearby post offices were issued in response to the growing infernos. All business normally conducted at post offices in Globe, Miami and Claypool was redirected to Payson until further notice. The Safford post office was temporarily handling business from the San Carlos, Bylas and Peridot offices.

Customers picking up their mail at alternate post offices will be required to present valid picture IDs during normal business hours. A USPS release noted that the closures are temporary and further details “will be provided as they become available regarding the reopening of these offices.”

“The Postal Service will do everything possible to provide service to the community while emphasizing the safety of our employees and customers as our first priority,” USPS spokesperson Rod Spurgeon told Newsweek in a statement.

Incident Commander Dave Bales described the Telegraph blaze as “active and aggressive” on Tuesday, with gusts of winds helping the fire spread to the northeast. Crews of at least 741 people were working to establish fire lines and scout for natural barriers and roads that could be used to contain the fire.

Residents of Oak Flat Campground and Top-of-the-World were evacuated over the weekend. Residents of the Miami area were also told to evacuate, while those in Superior, Globe and Claypool were asked to prepare to evacuate.

Crews of at least 659 people were working to contain the Mescal fire, which was first reported last Tuesday. Residents of areas including Coyote Flats, Soda Canyon and El Capitan were told to evacuate as the fire spread.

Some previously evacuated residents were allowed to return home by Tuesday under the condition that they should be prepared for the possibility of another evacuation. Residents of San Carlos and Peridot were also told to prepare for evacuations. 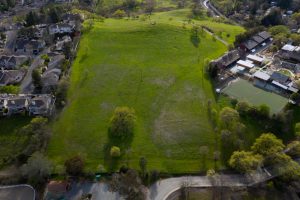 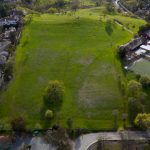 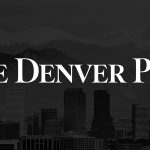 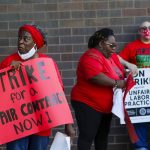