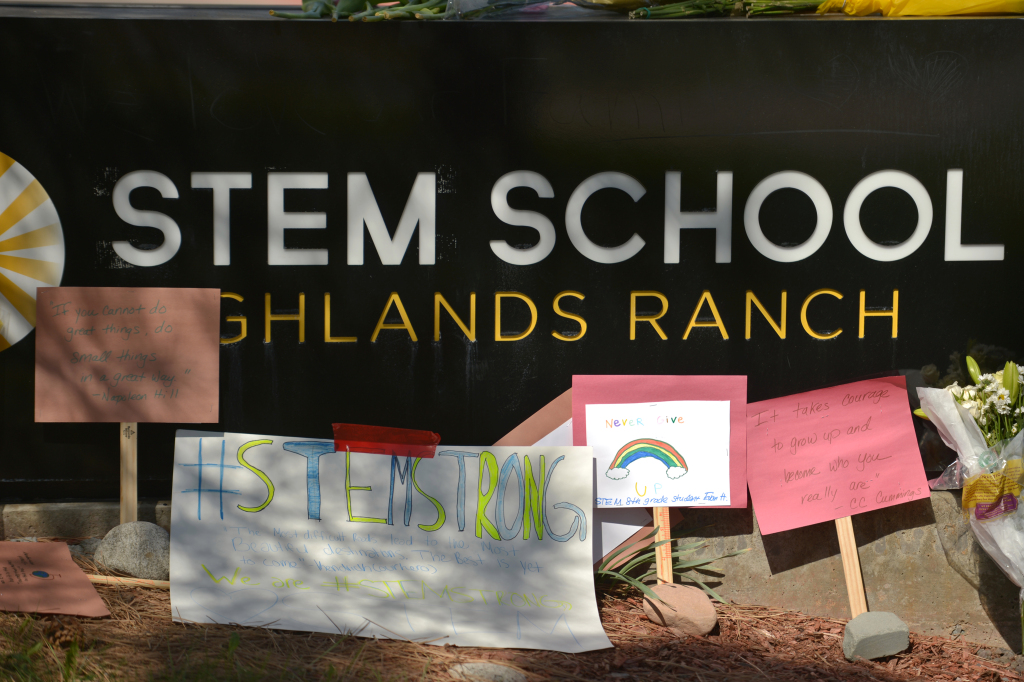 Accused STEM School Highlands Ranch shooter Devon Erickson first broached the topic of killing someone about a month before the attack, then talked about an organized mass shooting in the weeks before, according to his convicted co-defendant Alec McKinney.

In his first public testimony since the May 7, 2019, shooting where one student died and eight others were injured, McKinney told a Douglas County District Court jury Tuesday how Erickson toyed with three different methods of shooting students he disliked before settling on the final outcome.

“It was narrowed down to Devon disliking the classmates he had in that classroom,” McKinney, 18, said in a faint voice about how the first-floor classroom they shot up was chosen. “It was the most ideal place because it had the most people he hated, that they would be there at the same time.”

The two each had their own list of students they disliked — about three each — McKinney said, and a list of others they hoped would not be harmed. The remainder of the students, he said, “whatever happens happens.”

In the most detailed and often gripping description of how the two plotted to kill several fellow students, McKinney, shackled and seated in a red prison jumpsuit with hair neatly parted to the side, calmly walked through the conversations he had with Erickson, including where they would get the guns and how Erickson planned to execute his classmates while lined up along a wall.

The plan was to blame McKinney for the plot, he testified, because “I didn’t really care about my life nor what was said of me after I was gone.”

The result would be for Erickson, then 18, to kill McKinney but only “after we would essentially unleash in that room. No one would survive,” McKinney said.

“The end of the plan, after everyone was dead, he was going to shoot me to make it look like he attempted to save everyone, and ultimately he wanted to come off as the hero,” McKinney testified.

McKinney is serving a life term plus 38 years after pleading guilty in February 2020 to first-degree murder and more than a dozen other charges related to the incident. Because he was a 16-year-old juvenile at the time of the shooting, the law requires that he be eligible for parole after 40 years.

Prosecutors have described Erickson as a determined and calculating accomplice, but defense lawyers have said he was easily manipulated by the more domineering and homicidal McKinney.

Police have testified that the two went to Erickson’s home earlier that day to take drugs and broke into Erickson’s father’s gun safe with a crowbar. They swiped a pair of handguns and a rifle, torched the interior of Erickson’s mother’s car while it was still in the garage, and then went to the school.

Several students rushed the shooters and Kendrick Castillo was shot and killed in the process. Prosecutors have alleged Erickson killed his classmate.

McKinney was stopped by a school security guard just as he put a gun to his own head.

Though two years apart, Erickson and McKinney over only a few months became quick friends who used drugs together and chatted frequently on social media. The pair quickly bonded enough for them to share darker thoughts, including wanting “to get away with killing someone,” McKinney said of Erickson.

Appearing to intentionally avoid eye contact with Erickson in what was their first interaction since the day of the shooting, McKinney only teared up when describing his own choice to die that day.

“I didn’t really care about my life nor what was said of me after I was gone, so it was easier if May 7 was the day I would die,” McKinney said. “That it wouldn’t matter to me if it was blamed on me or not.”

“After looking through her public website, we thought we related to the things she was saying there,” McKinney said of Pais. “We both related to how all those people were feeling. A detachment from reality and we felt that; feeling lonely; frustrated with school and peers.”

McKinney had been on and off his medication in the months before he brought a gun into school, battled with bouts of depression and anxiety related to gender identity, watched his grades plummet, and was hospitalized several times for self-harming.

He was a teen burdened by an abusive father and suffered from hallucinations, according to testimony at court hearings that determined he would be tried as an adult.

McKinney is expected to resume his testimony Wednesday. 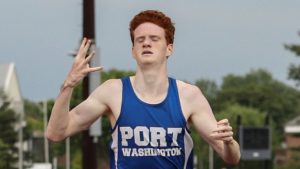 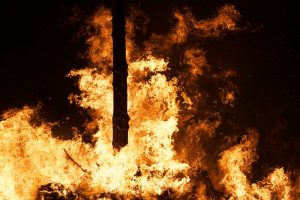 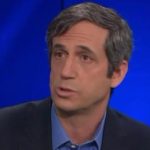 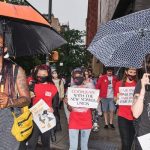 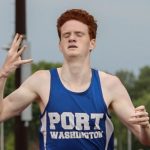 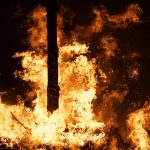