Host Japan will open the Olympic baseball tournament against the Dominican Republic at Fukushima on July 28, and Mike Scioscia’s U.S. team will start two days later against Israel at Yokohama.

The U.S., in Group B, also plays defending champion South Korea on July 31. The U.S. has not yet announced its roster, Israel’s team is expected to include former major leaguers Ian Kinsler and Danny Valencia.

Only the first day is at Fukushima, about 180 miles north of Tokyo, and the rest of the baseball tournament is at Yokohama, about 20 miles south of Tokyo.

The group stage determines seeding for the double-elimination knockout stage, which starts Aug. 1. The gold medal and bronze medal games are Aug. 7.

Only players not on 40-man major league rosters are eligible.

Baseball was dropped from the Olympics after 2008, was restored for this year and is being dropped again for the 2024 Paris Games. It is expected to be added for 2028 in Los Angeles. 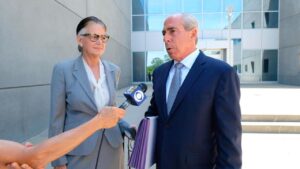 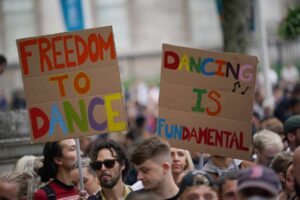 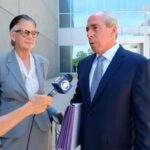 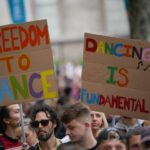 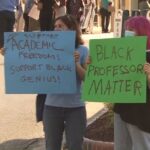 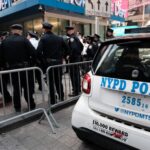