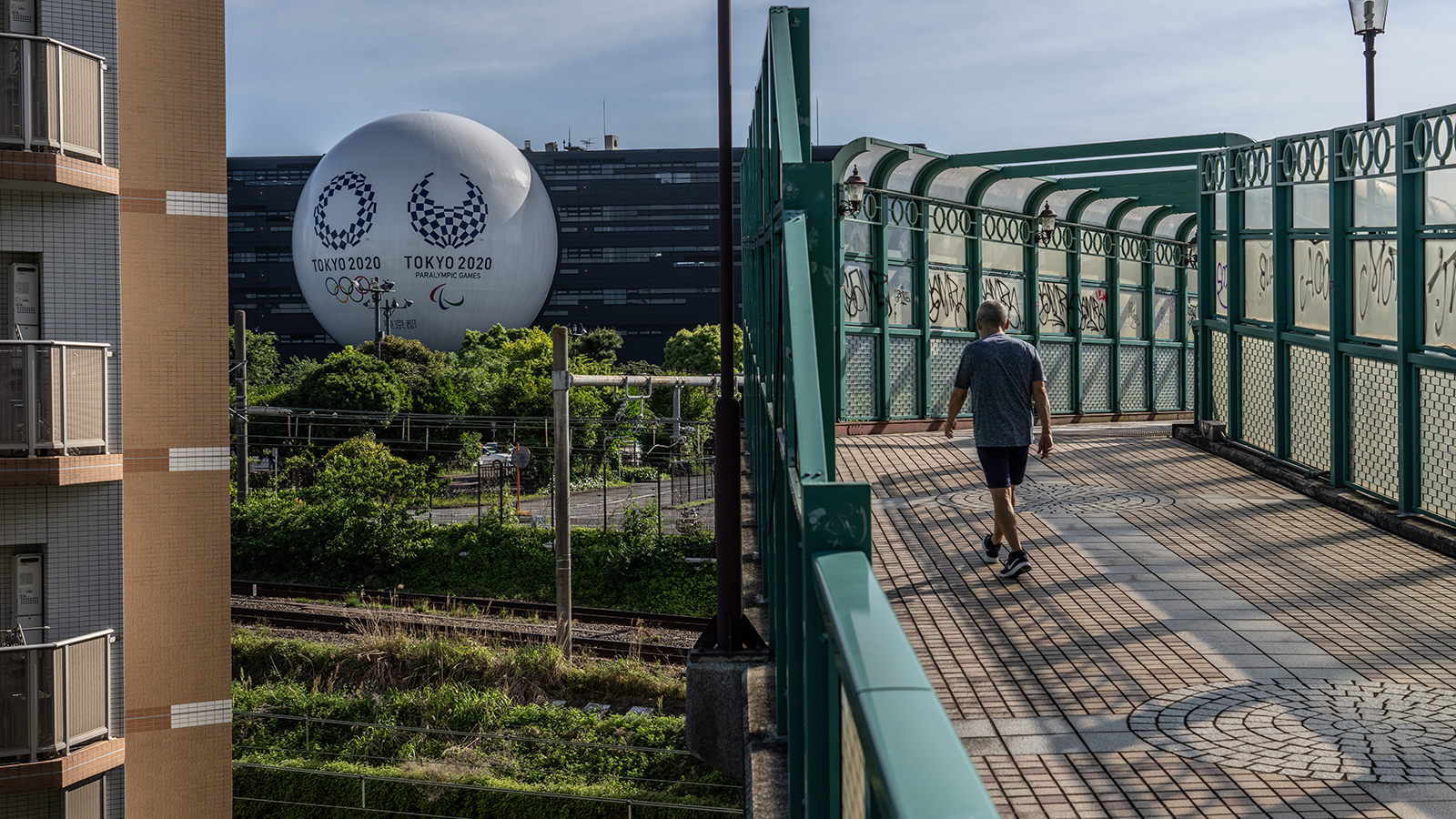 US public health experts are calling for “urgent action” to assess the Covid-19 risks associated with the upcoming Olympic Games in Tokyo and the additional measures that could be put in place to mitigate those risks.

The experts — including Michael Osterholm from the University of Minnesota and other researchers — wrote in the New England Journal of Medicine on Tuesday that they recommend the World Health Organization “immediately convene an emergency committee” to advise on a risk-management approach for the Tokyo Olympic Games.

“With less than 2 months until the Olympic torch is lit, canceling the Games may be the safest option. But the Olympic Games are one of the few events that could connect us at a time of global disconnect,” the researchers wrote. “For us to connect safely, we believe urgent action is needed for these Olympic Games to proceed.”

Due to the pandemic, the International Olympic Committee postponed the Tokyo Olympics last year and rescheduled the Games for this summer — starting on July 23.

“We believe the IOC’s determination to proceed with the Olympic Games is not informed by the best scientific evidence. The playbooks maintain that athletes participate at their own risk, while failing both to distinguish the various levels of risk faced by athletes and to recognize the limitations of measures such as temperature screenings and face coverings,” the researchers wrote.

The researchers noted that the IOC’s playbooks should classify various sporting events as low, moderate or high risk depending on the activity. For instance, an outdoor sport where competitors are naturally spaced out, such as archery or equestrian, could be considered low risk while indoor contact sports, such as boxing or wrestling, could be considered high risk.

The researchers called for more plans to conduct frequent Covid-19 testing and emphasized that temperature checks could miss pre-symptomatic or asymptomatic cases.

The researchers say that while vaccines are available in some countries, in Japan, where the Olympic Games will be held, less than 5% of the population is vaccinated — and not all athletes participating in the Olympics may be vaccinated. They also noted in the paper that coronavirus variants, which may be more transmissible than the original strain, are circulating widely

“Although several countries have vaccinated their athletes, adolescents between 15 and 17 years of age cannot be vaccinated in most countries, and children younger than 15 can be vaccinated in even fewer countries,” the researchers wrote. “In the absence of regular testing, participants may become infected during the Olympics and pose a risk when they return home to more than 200 countries.” 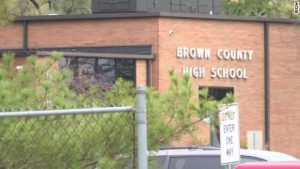 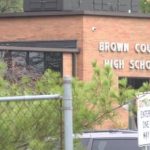 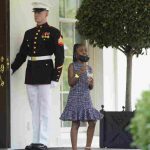