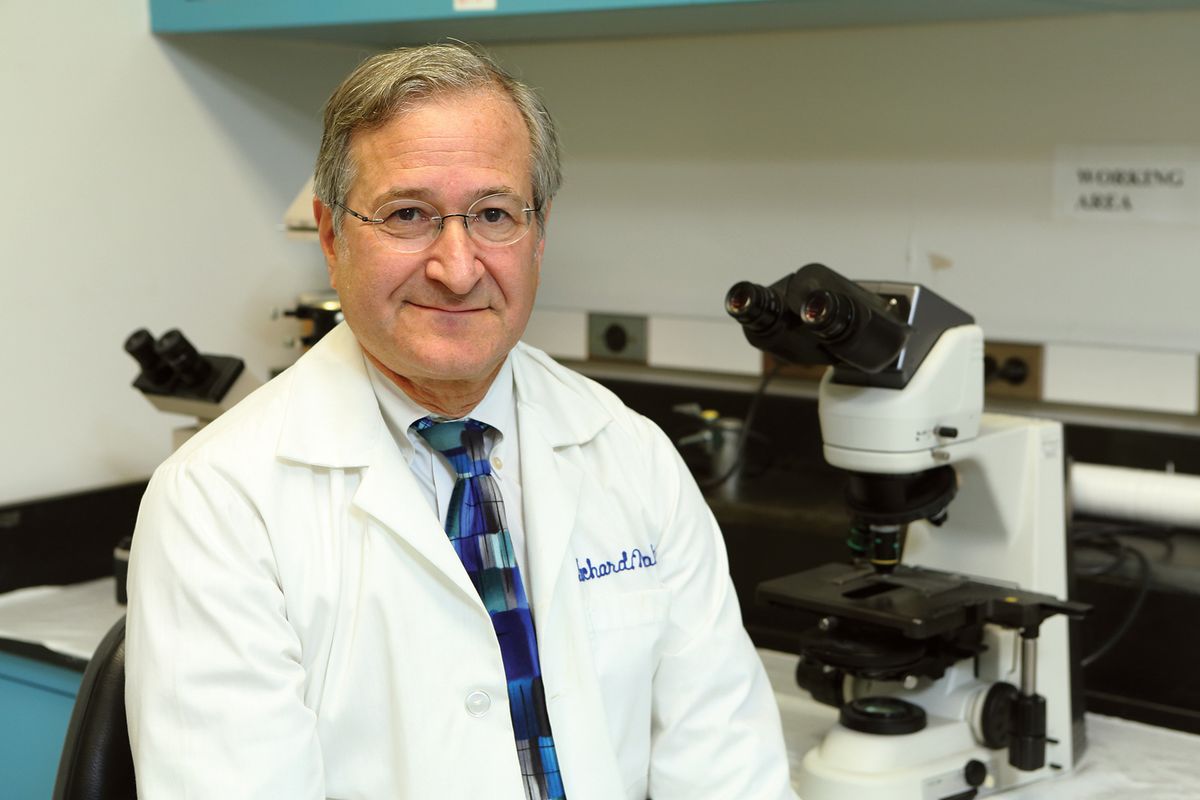 A vaccine to protect those at risk of becoming infected with the COVID-19 virus will be tested on at least 1,000 people in Chicago beginning next month.

University of Illinois at Chicago researchers will conduct the clinical trial to determine if a vaccine developed by Massachusetts-based biotechnology company Moderna is effective in preventing people from getting the virus, which has killed more than 6,300 people in Illinois. The researchers also will study whether the vaccine prevents people from getting severely ill from COVID-19.

The study is expected to begin July 9. At least 400 of the people tested will be 65 or older and researchers hope to test a large number of African American and Latino residents because both groups have been shown to be at high risk of infection and death in Chicago, said Dr. Richard Novak, a UIC professor who is heading the trial.

The trial, administered by the U.S. government, will last two years, though researchers are hopeful that if the vaccine proves to be effective later this year or by early 2021 that it could be approved for use next year.

UIC is one of a number of sites across the country that will be testing the Moderna vaccine. In all, more than 30,000 people are expected to be tested. The vaccine is one of several being rushed to human testing through a U.S. government program called Operation Warp Speed.

While UIC is the first to test a COVID-19 vaccine in Chicago, Novak said he expects other Chicago hospitals will be involved in testing additional vaccines. UIC has been involved in other coronavirus-related studies, including testing the antiviral medicine remdesivir. There are more than 40 clinical trials that are either under way or completed at a number of sites in Chicago, according to the National Institutes of Health.

Volunteers interested in participating in the trial can contact the UIC researchers at (312) 413-5897 or email at [email protected]u.

For the first time in more than two months, Illinois has recorded a day with fewer than 20 new coronavirus deaths.

A Fortune magazine analysis — published Friday and touted by Gov. J.B. Pritzker on Saturday — found that 26 of the 50 U.S. states had seen their COVID-19 cases stay flat or increase over the past 14 days, contradicting the popular sentiment the pandemic is fading away.

But the report found that Illinois had seen the largest decrease in cases of any state.

That positive trend is likely at least in part due to high testing availability; nearly 1.2 million people have been tested statewide, and Illinois ranks 10th among the 50 states in coronavirus tests per capita, according to Johns Hopkins University.

Hospital numbers are also down: 562 COVID-19 patients occupied ICU beds as of Saturday night, with 328 on ventilators.

With little fanfare in January, Illinois debuted an upgraded collection of online courses featuring hundreds of classes from agriscience to anthropology offered by multiple providers. They were available to any school in the state.

Within months, the global coronavirus pandemic shut down school campuses and pushed every student in the state into remote learning.

The state’s fortuitously timed redesign was poised to fill a desperate new need — education delivered via the internet. But oddly enough, the courses under the state umbrella have remained unused in some areas, even as school districts rushed toward remote learning.

With the redesign, Illinois kept the non-profit Illinois Virtual School that is run out of Peoria and added five private providers into the mix. But one of those new online course providers, the experienced Arizona State University, attracted no — zero — Illinois students. And some district leaders say they know little to nothing about the newly expanded catalog of courses.

After months away from the campaign trail, President Donald Trump plans to rally his supporters this coming Saturday for the first time since most of the country was shuttered by the coronavirus. Trump will head to Tulsa, Oklahoma — a state that has seen relatively few COVID-19 cases.

Trump’s rally will be held indoors, at a 19,000-seat arena that has canceled all other events through the end of July. Scientists believe the virus spreads far more easily in crowded enclosed spaces than it does outdoors, where circulating air has a better chance of dispersing virus particles.

The Centers for Disease Control and Prevention outlines the highest risk events for transmission of the coronavirus this way: “Large in-person gatherings where it is difficult for individuals to remain spaced at least 6 feet apart and attendees travel from outside the local area.” The CDC recommends cloth masks in places where people might shout or chant.

Jim Butler is receiving his monthly 45-minute infusion of drugs.

What kind of drugs? He doesn’t know. Nor do the nurses administering them. Could be an experimental medicine that will help his brain fight Alzheimer’s disease. Or could be a placebo that does nothing.

Only one doctor conducting the medical research at Great Lakes Clinical Trials knows what drug Butler is getting, and even he doesn’t know what the effect will be.

None of this influences Butler’s determination to be here.

”I got an Alzheimer’s diagnosis four years ago,” said Butler, 71, who describes the disease as causing “multiple times a day, cognitive hiccups, confusion.”

One thing he is not confused about is the importance of participating in research.

”The simplest reason is I like to be very proactive about my diagnosis,” he said. “My game plan is not to get overwhelmed and unsettled at these things. To try to smile at them, dismiss them, let them go. A clinical trial is an enormously great way to do that.”

Clinical trials are the minor leagues of medicine. Before drug companies can sign up a star cure to wow the public, they need to know if it can deliver. To do that, they spend billions of dollars and commission hundreds of small clinics like Great Lakes Clinical Trials, which opened in Andersonville in 2014. There is a second location in Arlington Heights. 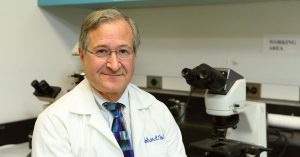