Mainstream NewsOutbreak Updates
5 Nov at 10:09 am 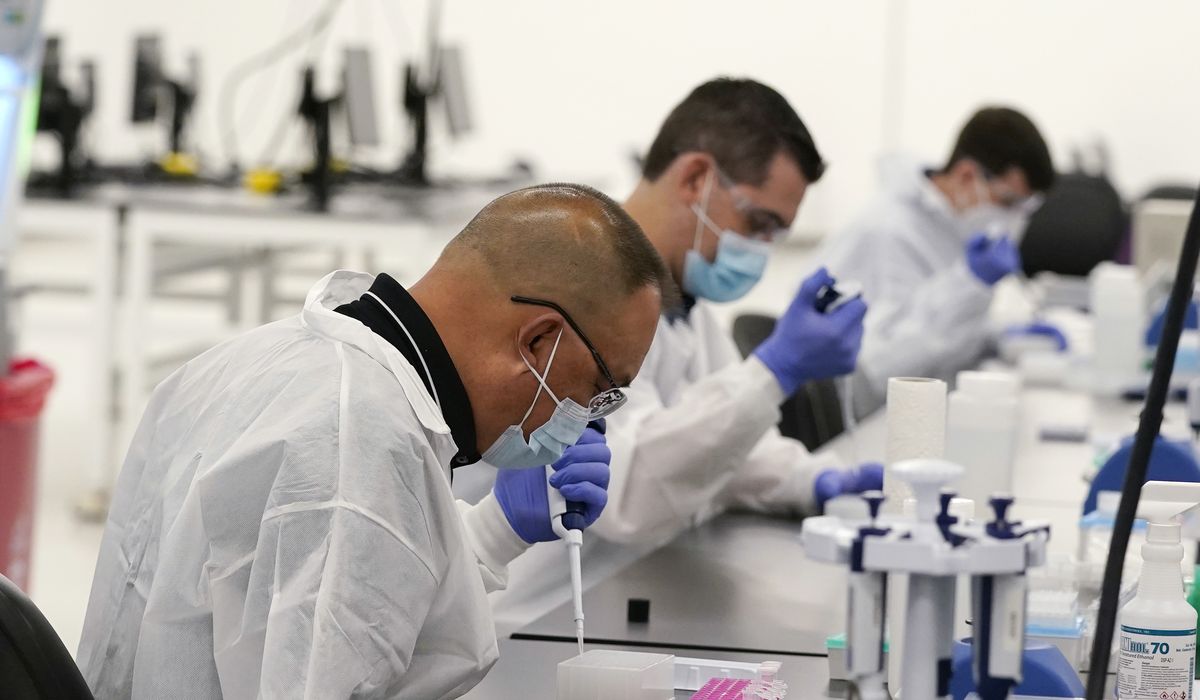 The U.S. recorded more than 100,000 coronavirus cases for the first time on Wednesday, raising fears the country is in for a world of hurt over the holidays and winter.

Testing capacity has improved, but the increase is real, according to metrics that find deaths are up over 20% from two weeks ago and 52,000 people are hospitalized for COVID-19 — up from around 30,000 a month ago.

Transmission is acute in parts of the upper Midwest, notably the Dakotas and Wisconsin, though the Northeast is girding for another crisis, raising the prospect of the type of rolling restrictions that sweeping Europe.

Dr. Anthony Fauci, the director of the National Institute of Allergy and Infectious Diseases, told Congress in June that he would “not be surprised if we go up to 100,000 a day if this does not turn around.”

He was referring to a summer surge across the South and West that was brought under control. However, the virus found new places to spread, resulting in the dire milestone.

The U.S. and wider world are banking on a vaccine to bring the virus down to manageable levels in 2021.

Drugmaker Pfizer has said it hopes to seek emergency approval of its candidate during the latter half of this month, while AstraZeneca told investors Thursday it expects data from its late-stage trials before the end of the year.

“Results from late-stage trials are anticipated later this year, depending on the rate of infection within the communities where the clinical trials are being conducted. Data readouts will be submitted to regulators and published in peer-reviewed scientific journals,” the British-Swedish company said in an earnings report. 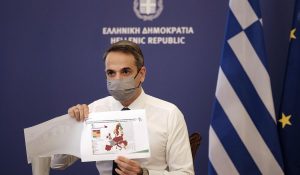 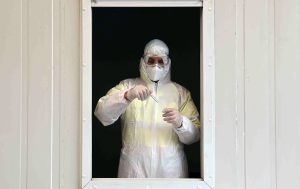 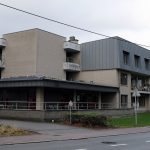 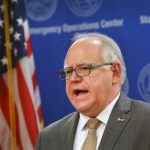 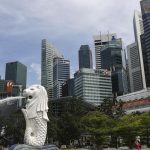 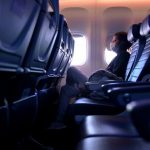