Trump extols drug therapies in COVID-19 video: 'I want to get for you what I got' 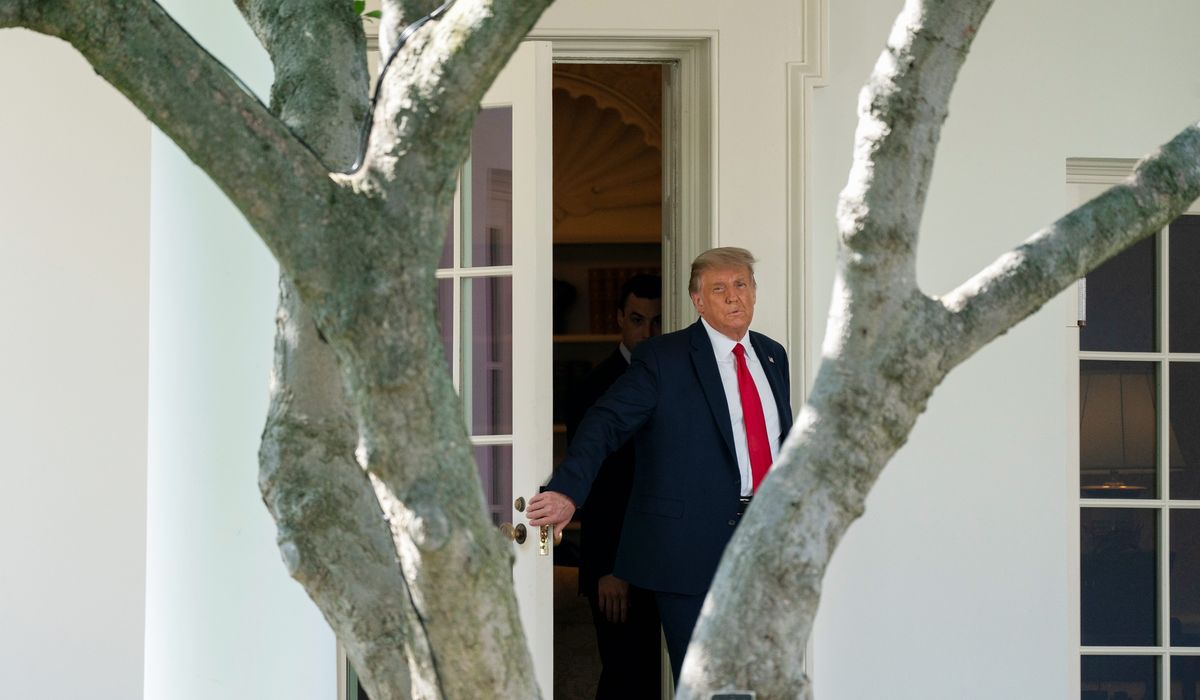 President Trump said Wednesday it is important to speed monoclonal antibodies and other drug therapies to hospitals to help people overcome the coronavirus, saying it helped him rebound from infection.

The president, who is still recovering from the virus, is wearing a navy suit and red necktie and doesn’t appear to be suffering from symptoms.

Mr. Trump noted a similar drug is coming from Eli Lilly and Co. and the Food and Drug Administration may approve it on an emergency basis.

He said seniors, in particular, will get the drugs quickly and suggested they might be delivered at no cost.

Mr. Trump went so far as to call his infection, confirmed last Thursday, a “blessing in disguise,” saying it was his suggestion to receive the Regeneron drug that was made available under “compassionate use” rules.

Mr. Trump complained, however, that FDA rules for emergency authorization of a vaccine will extend beyond Nov. 3.

“They want to play their games, it’s going to be right after the election,” Mr. Trump said.

The president also reiterated his anger with China, saying it was their fault the virus spread around the world after it leaped to humans in Wuhan in December. 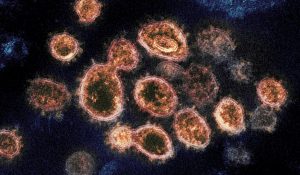 Coronavirus can wreak havoc for months in 'long-haulers,' specialists say 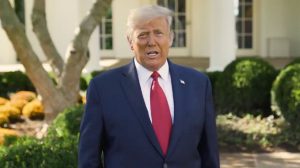 Trump Says Getting The Coronavirus Was A ‘Blessing From God’