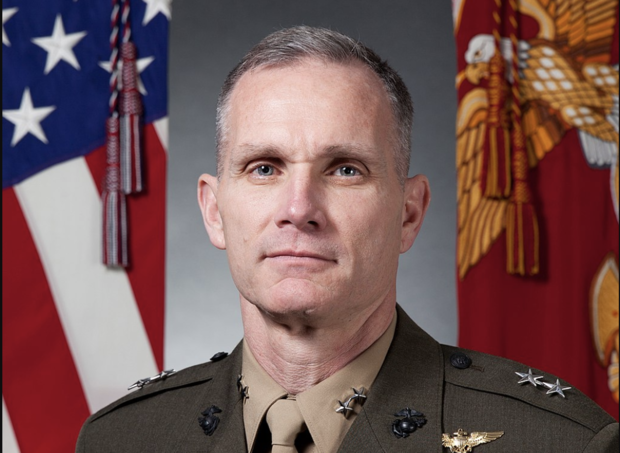 The assistant commandant of the Marine Corps, General Gary Thomas, has tested positive for COVID-19, the Pentagon announced Wednesday.

Thomas is one of the generals who met on Friday with Admiral Charles Ray, the Coast Guard vice commandant, who has tested positive.

Thomas’ positive test was announced the day after top military leaders said they would quarantine because of their exposure to COVID-19. The other members of the Joint Chiefs of Staff all tested negative today, according to Pentagon officials.

“We are aware of General Thomas’ positive test for COVID-19.  At this time we have no additional senior leader positive test results to report. We will continue to follow CDC guidance for self-quarantining and contact tracing,” Pentagon spokesperson Jonathan Hoffman said.

The Centers for Disease Control recommends that people who test positive for COVID-19 should be isolated for at least 10 days after symptoms first appear, and those who came in contact with them should quarantine for two weeks.

President Trump tested positive for the virus last week on Thursday, October 1. Mr. Trump has not been in isolation, although he did spend the weekend in Walter Reed National Military Medical Center.

Mr. Trump returned to the Oval Office on Wednesday. The president may still be contagious, and White House staff who come near the president must wear full personal protective equipment. Several White House officials have tested positive for the virus in the past week.

David Martin contributed to this report. 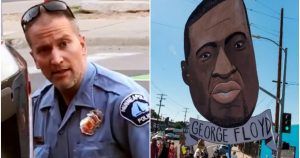