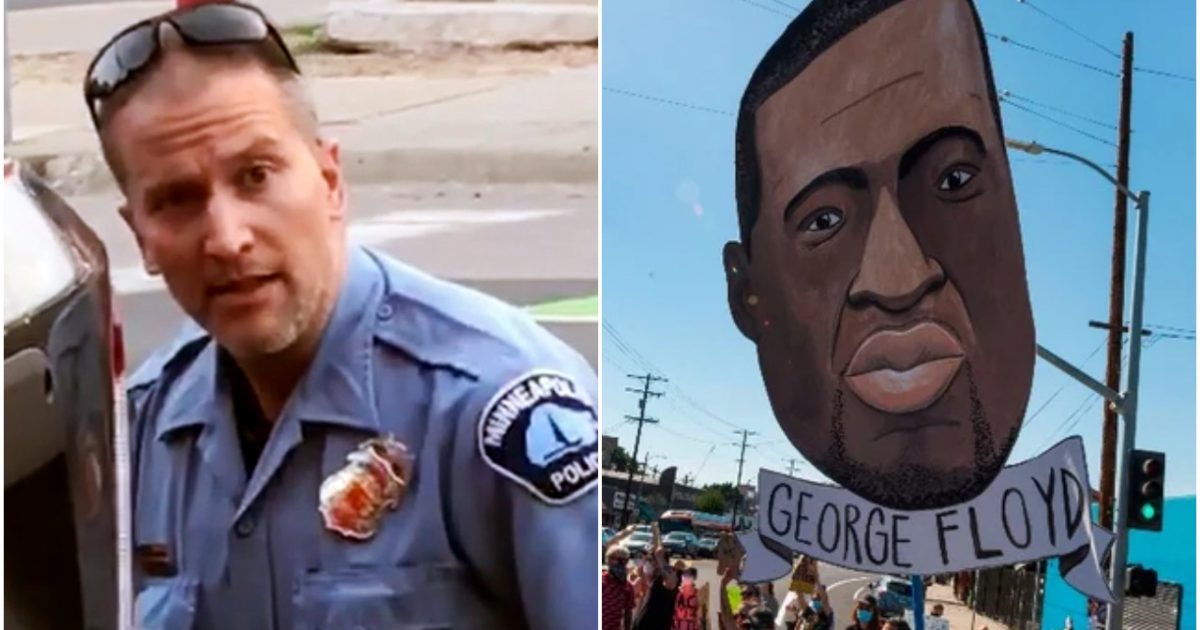 Chicago has become a punching bag of sorts for many on the Right.

The city’s notoriously high crime rates and perennially leftist governments make it an easy target. Now, under the leadership of Mayor of Lori Lightfoot, the city has become one of the largest hubs of social dysfunction.

On any given weekend, dozens of people are shot thanks to the city’s widespread criminal activity, which is largely the result of its lax policing standards. We shouldn’t forget that the Cook County board shut down its gang database due to complaints from leftist activists accusing it for being “racist” in its statistical findings of which groups tended to be largely involved in gangs.

Nevertheless, Chicago leadership will now blame phantoms such as “white supremacy” or guns coming from more pro-gun states such as Indiana for the surge in gun violence. The typical blame game that deflects from problems that these governments cooked up themselves.

Lightfoot herself has ratcheted up the accusations against outside states such as Indiana for supposedly “inundating” her state and city with firearms.  She declared “we are being inundated with guns from states that have virtually no gun control, no background checks, no ban on assault weapons—that is hurting cities like Chicago.”

Frankly, the assertion that there is no gun control is asinine. There are countless gun control laws effective at the federal and state level. Chicago, for example, is situated in a state — Illinois — that does not exactly play nice with gun owners. For example, the state’s tough gun control laws place it in an awful 41st place in Guns & Ammo magazine’s latest rankings for most pro-gun states in the country.

In a post for America’s 1st Freedom, Charles C.W. Cooke observed that “Most firearms used in crimes in Illinois are bought in Illinois, not elsewhere.” In addition, Cooke notes that “Democrat-run states, such as California and New York, also border states with fewer gun-control laws, and they have managed to avoid Chicago’s fate—as, for that matter, have the states that Lightfoot blames.”

Lightfoot is also obsessed with so-called “assault weapons” despite data showing that they account for very little of the crimes committed on an annual basis. Cooke set the record straight on Chicago’s alleged “assault weapon” problem:

In recent years, the percentage of murders in Illinois that were committed with rifles of all types—that is, not just those that are arbitrarily deemed “assault weapons”—was one. One percent. That, clearly, is a tiny number—especially when compared to knives and hands and fists, which accounted for around 10% of all murders in Illinois—and yet, astonishingly, it represents a larger number of murders committed with rifles than is the case in the “loose” states about which Lightfoot is complaining. Here, as ever, the monomaniacal focus on “assault weapons” yields nonsense all the way down.

Lightfoot must come to grips with the fact that Chicago’s problems are largely her fault. Instead of blaming other states, she should reassess the policies that she and her predecessors have implemented. Not recognizing the errors of these policies will only continue to make Chicago deteriorate. 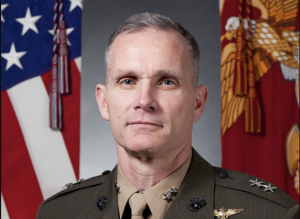 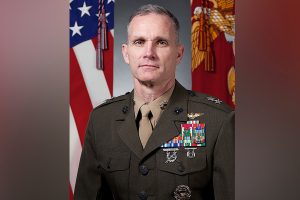