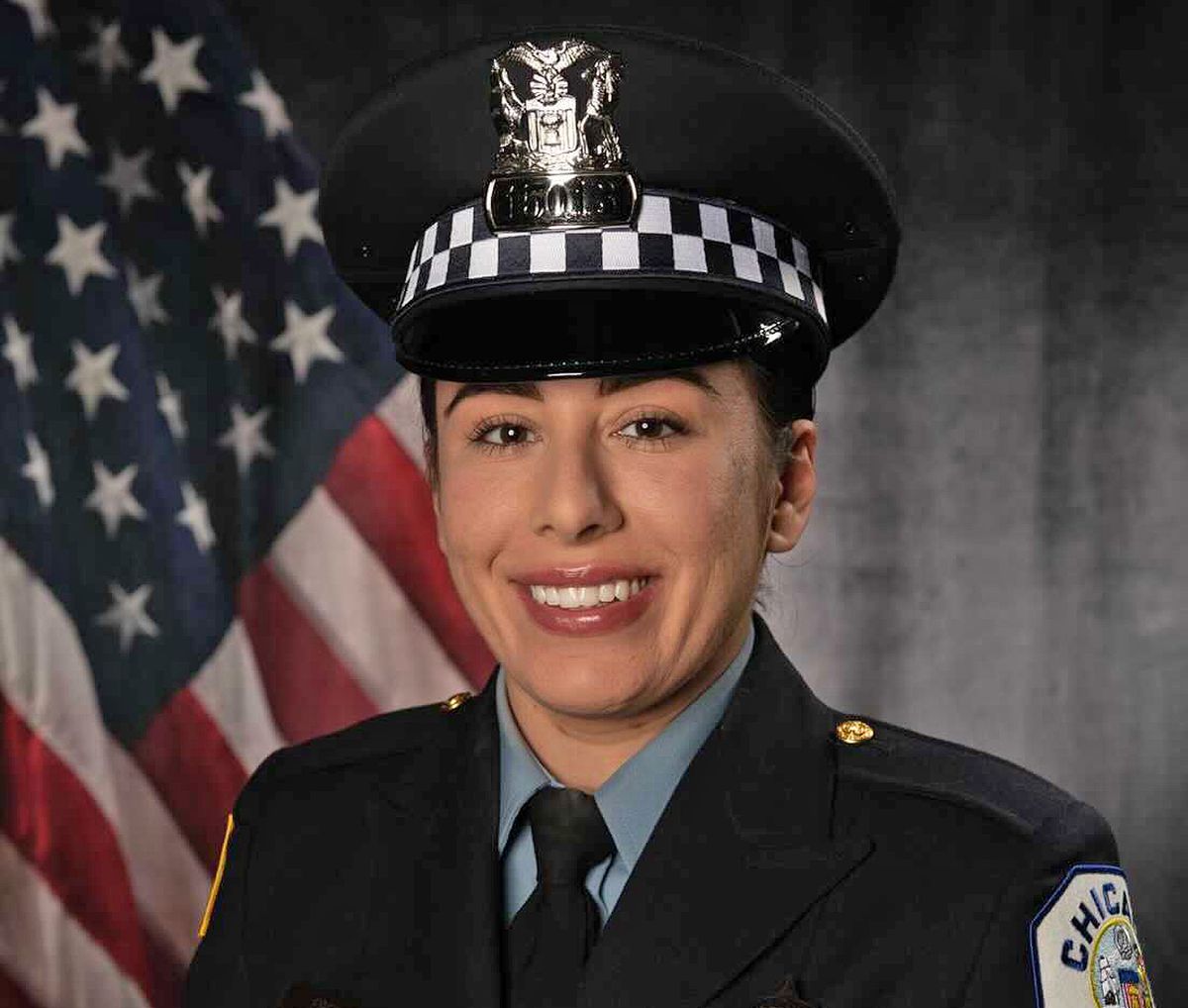 Chicago police on Sunday captured the third suspect in the fatal shooting of a police officer and the wounding of another the night before during a traffic stop in West Englewood.

The slain officer was identified by the department as Ella French, 29, who had started with CPD in April 2018.

French and the other officer were shot during a traffic stop shortly after 9 p.m. at 63rd Street and Bell Avenue in West Englewood. They returned fire, hitting at least one suspect, police said.

Officers involved in the incident were equipped with body-worn cameras and much of what happened was caught on video, Brown noted.

He commended officers for continuing to show up and do their dangerous work after a night of tragedy. “I’m asking Chicago to wrap their arms around our police officers today and encourage them to continue their great work in protecting us all, he added.

All city buildings will have flags lowered to half-staff, Mayor Lori Lightfoot said, speaking after Brown and declaring Sunday an official day of mourning.

Lightfoot urged an end to constant bickering over police reform, the argument over whether police are over-regulated, or whether they’ve been given free rein.

“Stop. Just, stop,” Lightfoot said. “This constant strife is not what we need in this moment.”

While the mayor said “we need to continue the journey to achieve constitutional, accountable policing,” she insisted “the police are not our enemies.”

Chicago residents, she said, should remember the danger police officers put themselves in every day.

“When you see a police officer, say ‘thank you,’” Lightfoot said. “Just say, ‘thank you.’”

Brown said so far this year, 38 officers have been shot at, and 11 have been hit by gunfire.

Brown declined to release details about the slain officer at her mother’s request, noting the department will delay issuing any information “until she is ready.”

The wounded officer has been with the department six years, Brown said. He remained at University of Chicago Medical Center, where he was “fighting for his very life” in critical condition, according to First Deputy Eric Carter, who spoke to reporters outside the hospital early Sunday.

With him was Lightfoot, who said the officer who died was “very young on the job, but incredibly enthusiastic to do the work.” Brown had been out of town Saturday to finalize details of his mother’s funeral. On Sunday, he explained that she died suddenly last week.

Ald. Raymond Lopez, whose ward covers the shooting scene in West Englewood, took to Twitter on Sunday after the news conference to slam the city’s response to the shooting.

“Lightfoot, Brown & Carter need to shut up & stop,” tweeted Lopez, a staunch advocate for officers. “Let the families & police process last night’s tragedy in peace [without] confrontation or argument. It’s not about you or your petty feelings. It’s about the brave men & women dealing with a collective pain, only needing our support.”

Investigators believe a male passenger in the suspect vehicle first opened fire, prompting the cops to shoot back, Brown said. The alleged shooter was then struck in the exchange of gunfire, the superintendent added.

He and another suspect were taken into custody shortly after the shooting, according to police communications from the scene.

While the alleged gunman was initially taken to Christ Medical Center in Oak Lawn, Brown said all the three suspects were now being questioned at Area One Headquarters. He declined to comment on what potentially prompted the deadly interaction.

The Civilian Office of Police Accountability is investigating the officer-involved shooting, Brown said. An agency spokesman didn’t immediately respond to a request for comment.

Although Brown said none of the suspects appears to have “extensive” criminal backgrounds, he told reporters the alleged shooter had been arrested for robbery in 2019. He said that case has been adjudicated and resulted in some form of probation.

Both officers were part of CPD’s Community Safety Team, created last year. The unit is intended to help forge stronger community ties on the South and West sides. It was started with about 450 officers, and 200 more were added last September.

The incident was part of a violent night in Chicago, which also saw two mass shootings in Gresham and several triple shootings. In all, at least 45 people were shot between 7 p.m. Saturday and 10 a.m. Sunday.

‘You don’t see these things’

Diana Luna, 37, was at her home Saturday night near the West Englewood shooting watching television with two of her children when she heard what sounded like four gunshots ring out.

Startled, Luna then tapped into her home security camera’s feed and saw what appeared to be a person collapsing near the front of her home. The single mother of four had just installed the camera about two months ago, hoping to protect her kids and keep tabs on a yard that had apparently been the scene of some recent petty thefts.

Despite those incidents, and being locked between areas with active gang conflicts, Luna said Sunday her area has remained safe since she moved there from Chicago Lawn about three years ago.

“You don’t see these things,” she said of the shooting.

Another neighbor, who wouldn’t provide his name Sunday, described the shooting as an isolated incident, saying the block is a haven for families that’s “basically quiet.”

In the Galewood neighborhood Sunday, where French apparently lived until recently, a person who used to live nearby described her as a courteous and “very respectful” neighbor who usually kept to herself.

They said they often would see her playing with her dog in the patch of grass in front of their apartment building before she moved out.

“That’s shocking” said the person, who declined to share his name. “She was a really good person… she was respectful. She let us know if she was going to have a party or something they would leave a sign downstairs, ‘We might have people going in and out.’ … that was nice.”

French had recently purchased a new home in the Parkview neighborhood on the Southwest Side in June, records show.

Her neighbor, who identified himself Sunday only as Johnny R., was shocked to learn the fallen officer from recent news reports was the same “decent person” who lived next door to him.

“That … breaks my heart right there,” Johnny, 62, told the Chicago Sun-Times. “She literally just moved in.

Some of the first police calls from the scene described one officer being shot.

“Stay off my air, stay off my air,” the dispatcher continues, asking for no unnecessary calls on the channel. “Everybody stay off the air, I got an officer down, 6-3 and Bell, start rolling.

The last Chicago Police officers who died in the line of duty were Conrad Gary and Eduardo Marmolejo, who were chasing a man with a gun on the Far South Side when they were struck by a train and killed in December 2018.

The last officer shot to death in the line of duty was Samuel Jimenez, who was killed just a month earlier while responding to a shooting at Mercy Hospital. Three other people died, including the gunman. 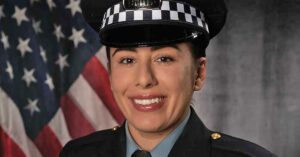 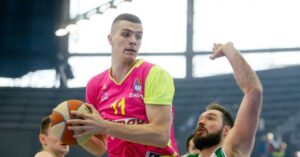