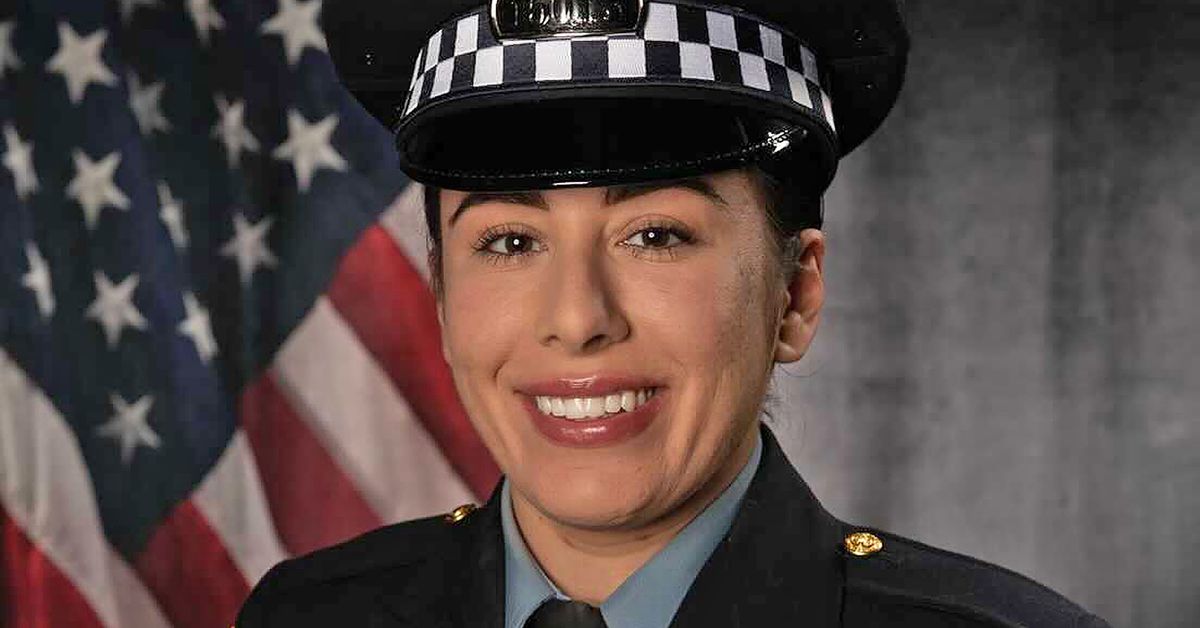 In an undated photo posted on Twitter, Chicago Police Officer Ella French is equipped with everything that should have protected her on Saturday night.

She is wearing a safety vest. She has a police radio attached to her uniform so she can call for backup. She has her gun strapped to her waist.

Officer French was shot and killed in the West Englewood neighborhood on the South Side about 9 p.m. on Saturday while making an apparently routine traffic stop. Another officer was shot, as well. He is fighting for his life, as we write this, in a hospital intensive care unit.

This city should be so ashamed of itself.

Every weekend, Chicago shoots itself up. More than 60 people were shot just this past weekend. And now the city can’t even claim to reasonably protect the police officers it throws into the streets to push back against the violence. So far this year, Police Supt. David Brown said Sunday, 38 officers have been shot at, and 11 have been hit by gunfire.

When the police are not respected, when the authority of their uniform and badge no longer holds, nobody is safe. We either stand as a city with the police, even as we support police reforms, or we sink as a city without the police.

We will learn more about Officer French in the coming days.

We will learn more, as well, about the traffic stop, near 63rd Street and Bell Avenue, that ended in Officer French’s death and the critical wounding of the other officer. There is body cam video. We urge the city to release the video as quickly as legally possible.

Who were the three people in the car, now arrested? What in hell were they up to? What exactly transpired?

And perhaps this is the most pressing question of all: What might our criminal justice system have done to keep us safe from the people in that car before this bloody night?

Chicago flags are at half-staff again. And men and women in blue, standing at attention and saluting, will line the streets again as funeral hearses roll by.

Will we all, in every neighborhood, stand with them, in person and in spirit?

On Sunday, Mayor Lori Lightfoot was asked whether the surge of shootings of police officers might be related, somehow and indirectly, to Chicago’s continued efforts at police reform. There has been so much criticism of the department, and so much defensive lashing back.

To which Lightfoot responded quite rightly: “Stop. Just, stop it.”

Yes, the mayor said, Chicago must “continue the journey” to more “constitutional, accountable police,” but “the police are not our enemies.” On the contrary, they risk their lives for us “every day.” 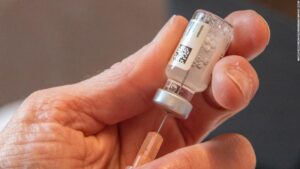 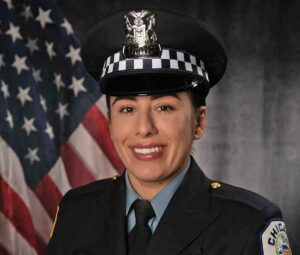