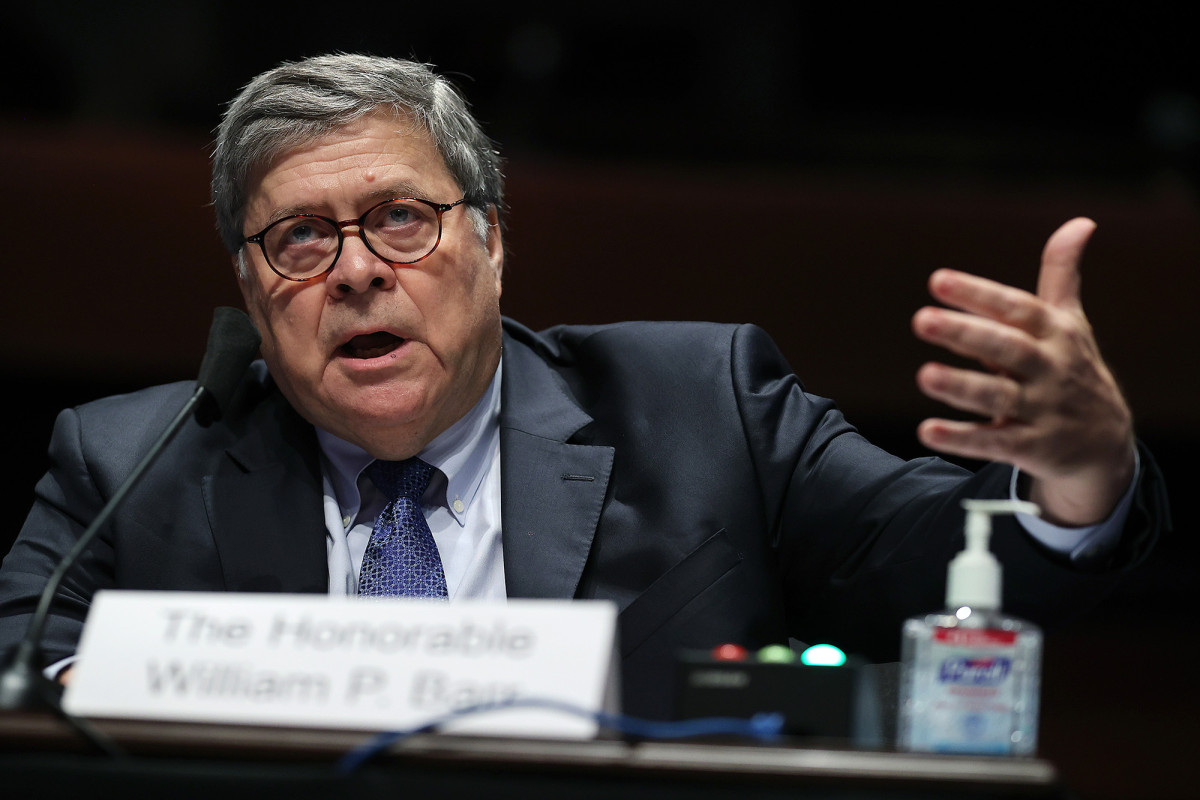 The horrible killing of George Floyd in Minneapolis understandably jarred the whole country and forced us to reflect on longstanding issues in our nation. Those issues obviously relate to the relationship between law enforcement and the African American community. Given our history, it is ­understandable that among black Americans, there is at least some ambivalence, and often distrust, toward the police.

Until just the last 50 years or so, our laws and institutions were explicitly discriminatory. It was not until ’60s that the civil rights movement succeeded in tearing down the Jim Crow edifice. Our laws ­finally came to formally embody the guarantee of equal protection. Since then, the work of securing civil rights has rightly focused on reforming our institutions to ensure they better conform to our laws and aspirations.

[But] unfortunately, some have chosen to respond to Floyd’s death in a far less productive way: by demonizing the police, promoting slogans like ACAB (All Cops Are Bastards) and making grossly irresponsible proposals to defund the police. The demonization of police is not only unfair and inconsistent with the principle that all people should be treated as individuals, but gravely injurious to our inner-city communities.

There is no harder job in America today than being a police officer. When officers respond to an emergency, whether a catastrophe like 9/11 or an everyday crime, they don’t set out to protect white people or black people. They risk and sometimes give their lives to protect and serve all people, and all people owe them thanks.

When a community turns on and pillories its own police, officers naturally become more risk-averse, and crime rates soar. ­Unfortunately, we are seeing that now in many of our major cities. This is a critical problem that ­exists apart from disagreements on other issues.

The threat to black lives posed by crime on the streets is massively greater than any threat posed by police misconduct. The leading cause of death for young black males is homicide. Every year, approximately 7,500 black Americans are victims of homicide, and the vast majority of them, around 90 percent, are killed by other blacks, mainly by gunfire.

In the wake of George Floyd’s death, [moreover,] violent rioters and anarchists have hijacked ­legitimate protests to wreak senseless havoc and destruction on innocent victims. The current situation in Portland is a telling example. Every night for the past two months, a mob of hundreds of rioters has laid siege to the federal courthouse and other nearby federal property. The rioters arrive equipped for a fight, armed with powerful slingshots, tasers, sledgehammers, saws, knives, ­rifles and explosive devices.

Inside the courthouse are a relatively small number of federal law enforcement personnel charged with a defensive mission: to protect the courthouse, home to Article III federal judges, from being overrun and destroyed. What unfolds nightly around the courthouse cannot reasonably be called a protest; it is, by any objective measure, an assault on the government of the United States.

In recent nights, rioters have barricaded the front door of the courthouse, pried plywood off the windows with crowbars and thrown commercial-grade fireworks into the building in an apparent attempt to burn it down with federal personnel inside. The rioters have started fires outside the building and then systematically attacked federal law-enforcement officers who attempted to put them out — for example, by pelting the officers with rocks, frozen water bottles, cans of food and balloons filled with fecal matter. A recent video showed a mob enthusiastically beating a deputy US marshal. . . .

To tacitly condone destruction and anarchy is to abandon the basic rule-of-law principles that should unite us even in a politically divisive time. At the very least, we should all be able to agree that there is no place in this country for armed mobs that seek to establish autonomous zones beyond government control, or tear down statues and monuments that law-abiding communities chose to erect, or destroy the property and livelihoods of innocent business owners. The most basic responsibility of government is to ensure the rule of law, so that people can live their lives safely and without fear. The Justice Department will continue working to meet that solemn responsibility. 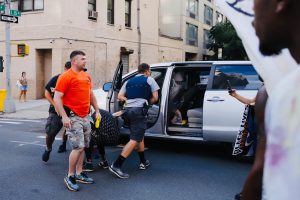 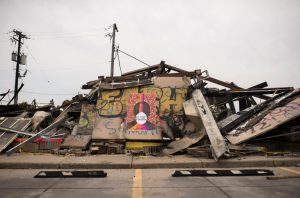