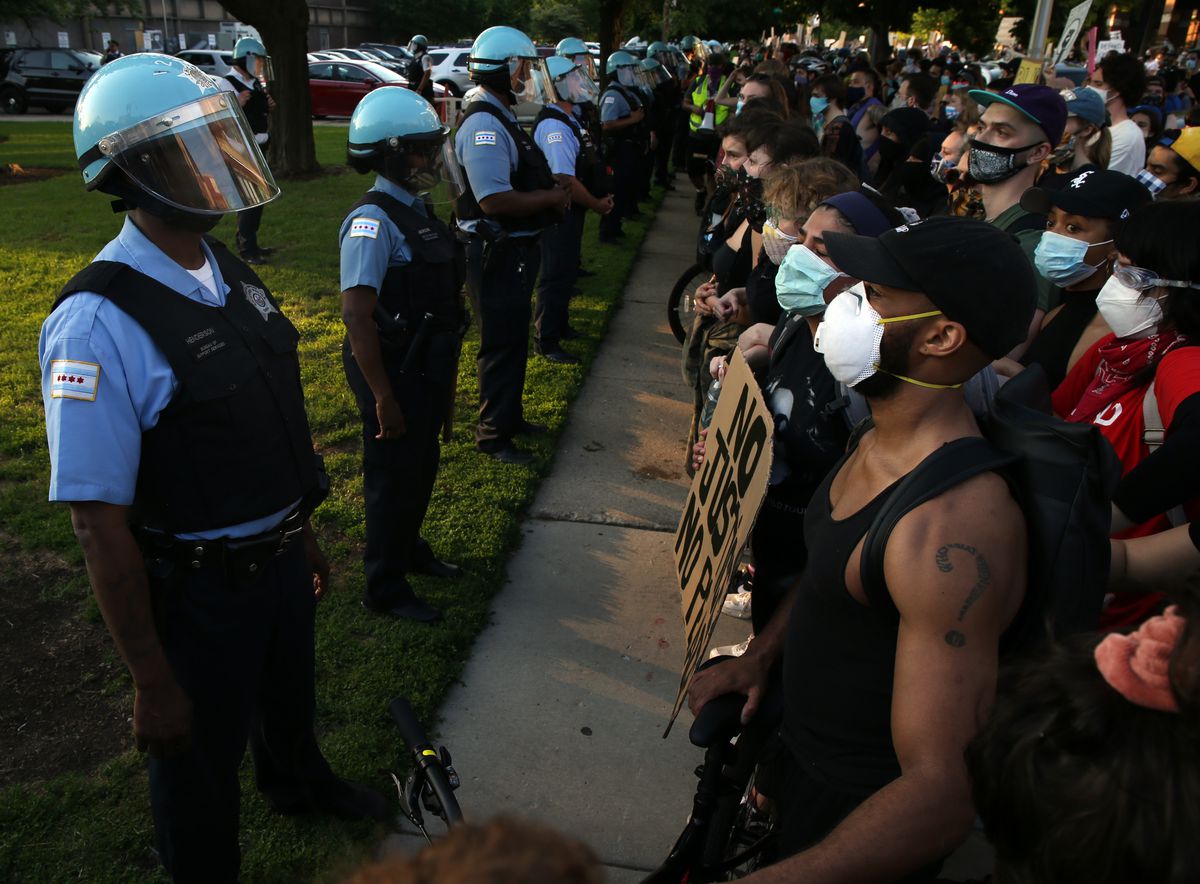 “The minute Sen. Durbin heard that he had offended Sen. Scott, he sought him out on the floor and apologized. What Sen. Durbin took issue with in his floor speech was not Sen. Scott’s bill, but that the Senate Majority Leader would short circuit this critical debate and fail to make the changes needed to prevent the killing of Black Americans by police officers,” Hampsten said. “Addressing systemic racism and changing policing in America requires and deserves more than one Judiciary hearing, one floor vote, one conversation. As Sen. Durbin stated on the floor, let’s not do a half-hearted approach. This deserves the full and bipartisan attention of the Senate.” 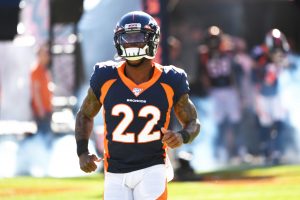 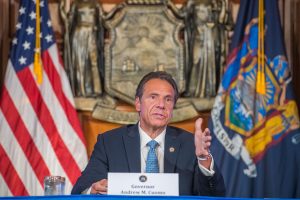