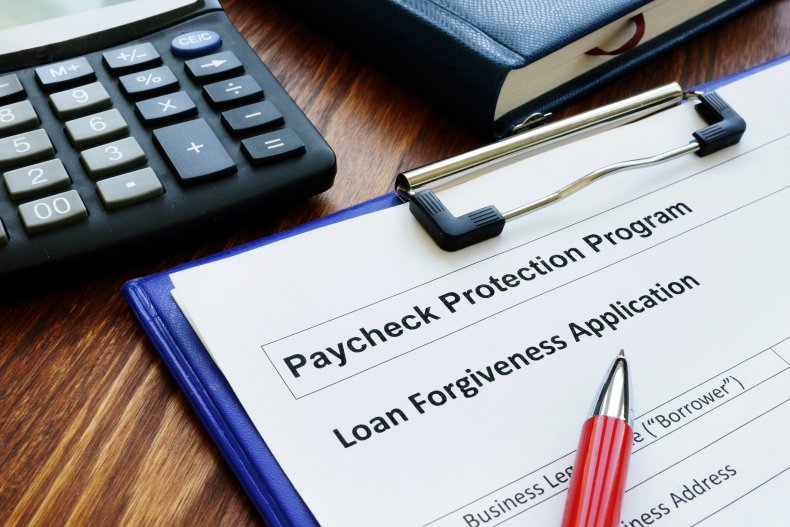 A Texas man was sentenced to more than 11 years in prison on Wednesday after making a series of false claims in an attempt to fraudulently obtain $24.8 million in Paycheck Protection Program (PPP) loans.

U.S. District Judge Karen Gren Scholer handed 55-year-old Dinesh Sah the sentence and an order to pay $17,284,649.79 in restitution on Wednesday, just over four months after he pleaded guilty to money laundering and wire fraud charges, according to the Department of Justice. PPP loans were introduced as part of the Coronavirus Aid, Relief and Economic Security Act during the first wave of the COVID-19 pandemic and, unlike most other loans, can be fully forgiven under certain conditions.

“Congress passed the Paycheck Protection Program to help struggling businesses stay afloat, not to fund faux entrepreneurs’ luxury lifestyles,” acting U.S. Attorney Prerak Shah said in a statement. “Even as COVID-19 devastated companies around the nation, Mr. Sah sapped millions of dollars from the relief fund that could have helped them. He exploited the pandemic for personal gain, and we are proud to hold him accountable.”

“This sentencing serves as a deterrent to all who would attempt to commit fraud against any of the COVID-19 relief programs,” added Christopher J. Altemus Jr., Special Agent in Charge of the IRS—Criminal Investigation Dallas Field Office. “These programs are here to help during a pandemic, not for fraudsters like Sah to take advantage of for their own personal gain.”

Sah’s scam paid off for a short time—he managed to secure over $17 million in phony PPP loans. Feds say he used the money to purchase several homes and pay off existing mortgages, as well as to buy a fleet of six luxury cars, which included a Bentley convertible, a Corvette Stingray sports car and a Porsche Macan SUV. He also sent millions overseas using international money transfers. Sah agreed to forfeit all of his property, vehicles and existing funds as part of his guilty plea.

Assistant Attorney General Kenneth A. Polite Jr. said that Sah being sentenced to more than a decade behind bars “serves as a clear reminder that individuals who exploit COVID-relief programs to enrich themselves will be held accountable under the law.” Sah entered into a plea agreement with prosecutors in February and could have faced a maximum prison sentence of 30 years. 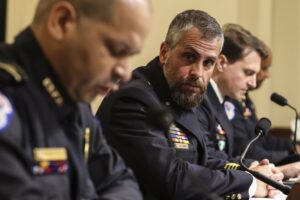 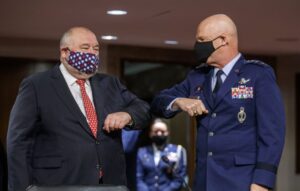 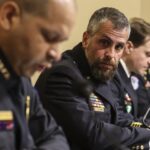 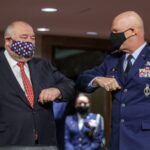 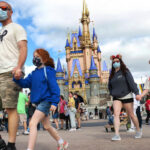 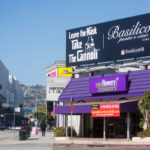