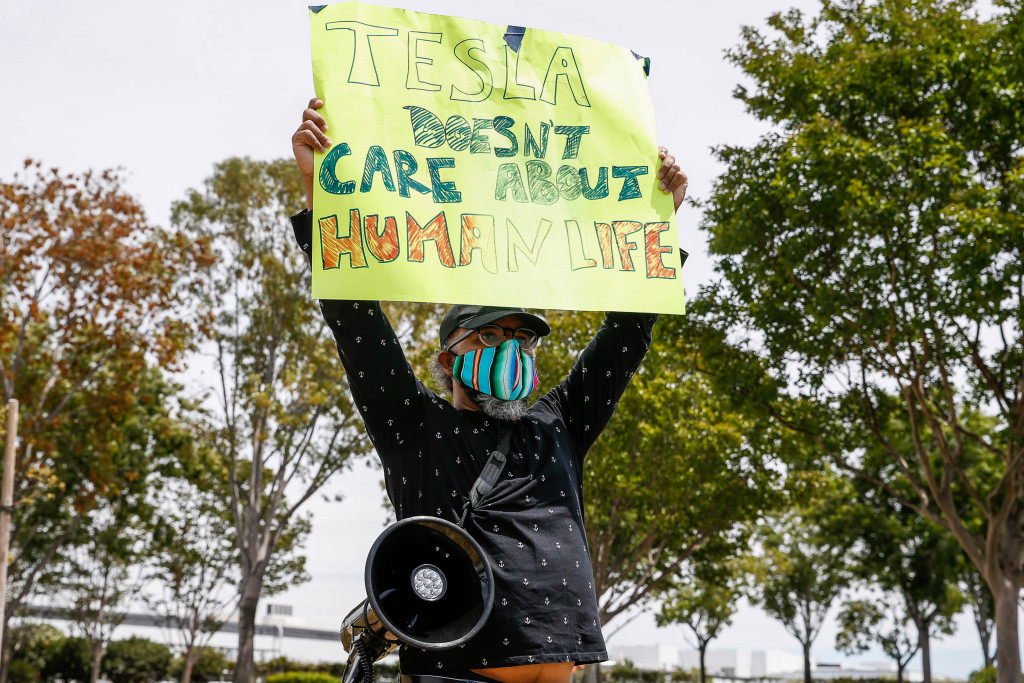 A Tesla employee who accused the company of not doing enough to protect Fremont plant workers from the new coronavirus, has been notified he will be terminated from his job on Friday.

Carlos Gabriel, of Hayward, received an email from Tesla on Tuesday giving him two business days to notify the company about his plans to return to his job, or he would be let go by Friday. In its email, Tesla said it was making its decision based on what it said was Gabriel’s “lack of response” to company emails and voicemails in April and May about his intentions of coming back to work.

But Gabriel said he believes Tesla is retaliating against him because of his efforts to pressure the company to divulge more information about its health and safety protocols following reports that a handful of Tesla employees had tested positive for coronavirus since coming back to work after vehicle production restarted in late May.

At a Monday rally outside of Tesla’s Fremont plant, and organized by a group called the Workers Solidarity Action Network, Gabriel spoke about employees’ fears of contracting coronavirus on the factory floor. Gabriel also held a sign reading “Tesla doesn’t care about human life.”

Less than 24 hours later, Gabriel, who began working at Tesla in January on the company’s powertrain and battery pack assembly operations, received notice that he could lose his job by the end of the week.

“They had said we could stay home without pay if we were still afraid about coming to work,” Gabriel said. “Then, the next day, after a public rally I spoke at, I got that email (about his possible termination). I find that a direct response to the rally.”

Gabriel provided copies of emails he had sent to supervisors and human resources officials at Tesla expressing his concerns about the work environment, and the company’s position regarding employees jobs should they choose to stay at home. In one email, dated May 9, which was when Musk was detailing plans to reopen the Tesla plant in opposition to Alameda  County regulations, Gabriel said that because of “the dangers of this virus, and its long lasting negative effects, I remain concerned for this premature reopening of the Fremont factory being our community is not ready to return to work according to medical professionals.”

Gabriel received a reply from Vince Woodard, who was serving as acting human resources director at Tesla, in which Woodard said, “If at this time you do not feel comfortable returning to work, you can stay home without penalty and take time unpaid. There will be no repercussions for that decision. You are a valued employee and we respect your decision.”

Tesla didn’t respond to a request for comment about Gabriel.

Tesla shut down production at Hayward in late March as part of the Bay Area’s shelter-in-place efforts to help slow the spread of coronavirus across the region. At times, the situation between Tesla and Alameda County turned testy, as in May, when Chief Executive Elon Musk said he would start up production in Fremont in violation of the shelter-in-place protocols.

After Tesla sued Alameda County, and Musk threatened to move Tesla’s operations out of California, the company and the county reached a truce over the matters that allowed Tesla to restart vehicle production in line with county safety guidelines. Tesla also dropped its suit against Alameda County. 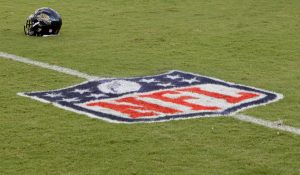 NFL: Coaches express doubts that season can start on time because of coronavirus pandemic