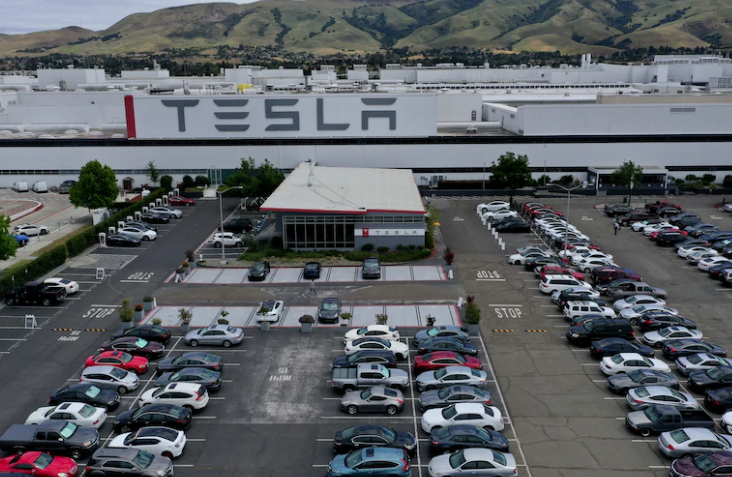 Workers at one of Tesla’s California factories tested positive for coronavirus last month, days after Elon Musk was fighting tooth and nail with Alameda County – and even Governor Newsom – to re-open in the midst of the global pandemic.

Supervisors at the company “held meetings with their teams to disclose the company had reported several cases of the coronavirus” and the employees who tested positive were told to stay home, according to the Washington Post.

One employee said a supervisor confirmed two cases of the coronavirus at the company’s seat-assembly plant, which is located a “short drive” from the company’s Fremont factory:

The worker, in the separate building from Tesla’s main plant, said those affected included one from Tesla’s morning shift and another from its evening shift. The worker expressed concern over a perceived lack of caution on the production line.

Workers at Tesla said the restart of production was an “environment of fear”, according to WaPo.

One employee said of Tesla’s lack of precautions: “No social distancing at all when clocking in/out [because] people are … in a hurry to go home or get back to their work station. As far as social distancing, management don’t say anything to the associates [because] they’re not doing it either.”

The worker said the changes were “like nothing but with a mask on”. Recall, we documented Musk’s tussle with Alameda County surrounding re-opening of the company’s Fremont plant at length. On an April conference call, Musk had said of the lockdown:

“It will cause great harm, not just to Tesla, but to many companies,” Musk said on the call. “And while Tesla will weather the storm, there are many companies that will not. Everything people have worked for their whole life is being destroyed in real time.”

“It’s breaking people’s freedoms in ways that are horrible and wrong and not why they came to America or built this country. What the fuck. Excuse me. Outrage. Outrage.”

Meanwhile, this WaPo story interestingly comes days after CEO Elon Musk lashed out at Jeff Bezos over Twitter. One Tesla skeptic guessed that Musk’s outburst, where he claimed that Amazon was a monopoly, was due to a forthcoming negative story in the Washington Post (owned by Bezos).

It appears he was right.

Since not everybody knows Elon like I do, let me spell everything out:

The Washington Post is likely about to drop a deeply negative $TSLA story. As a courtesy, they probably asked him for a comment before publication. To get ahead of it, he randomly attacks $AMZN…

Now we know why Elon attached Amazon last week!
I believe I had that.$TSLAQ pic.twitter.com/RyOWsELFZd 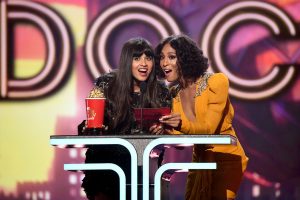 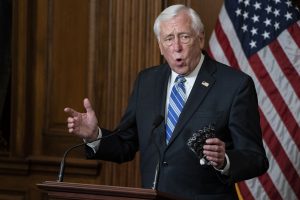 Hundreds are gathered in Houston to mourn Floyd, whose death in police custody sparked widespread protests