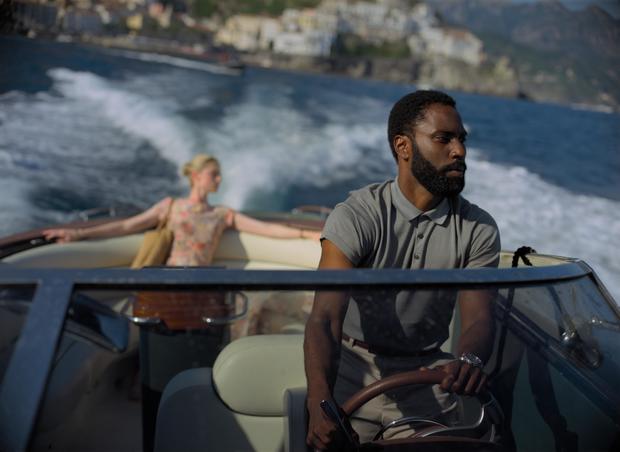 In a litmus test for American moviegoing during the pandemic, Christopher Nolan’s “Tenet” brought in an estimated $20.2 million through the holiday weekend in U.S. and Canadian theaters.

The result could be greeted as either the rejuvenation of U.S. cinemas — more Americans went to the movies this weekend than they have in nearly six months — or a reflection of drastically lowered standards for Hollywood’s top blockbusters given the circumstances.

About 70% of U.S. movie theaters are currently open; those in the country’s top markets –– Los Angeles and New York –– remain closed. Theaters that are operating are limiting audiences to a maximum of 50% capacity to distance moviegoers from one another. “Tenet” played in 2,810 North American locations, about three-fourths of the number in which most major releases typically launch.

Warner Bros. declined to split up U.S. and Canadian box-office receipts. Theaters in Canada, where COVID-19 cases are much lower than in the U.S., began showing “Tenet” a week earlier. The film debuted stateside with nightly preview screenings Monday, August 31, through Wednesday, before the official opening on September 3. Warner Bros. included all of the above in its estimated gross Sunday, along with expected returns for Monday’s Labor Day.

Internationally, “Tenet” has exceeded expectations. It opened stronger in China, where it debuted with $30 million in ticket sales from Friday to Monday. In two weeks of release, its overseas total is $126 million, with a global tally thus far of $146.2 million.

Warner Bros. has emphasized that the usual opening-weekend calculus is out the window. Few onlookers felt it was possible to gauge how “Tenet” would open. The film, which cost $200 million to make and at least $100 million to market, will need to get close to $500 million to break even.

In the film’s favor: It currently has the big screen almost entirely to itself. Some multiplexes played “Tenet” as many as 100 times over the weekend. With little else on the horizon, Warner Bros. is counting on a long run for “Tenet.”

Not in the film’s favor: Audiences didn’t love Nolan’s latest time-bender. Moviegoers gave the thriller, starring John David Washington, Robert Pattinson and Elizabeth Debicki, a “B” CinemaScore, the lowest grade for a Nolan release since 2006′s “The Prestige.” Reviews (75% positive on Rotten Tomatoes) have been good but far from overwhelming.

Movie star Tom Cruise surprised theater goers at a preview in London, after which he tweeted: “Big Movie. Big Screen. Loved it.”

Warner Bros. declined to make executives available to discuss the opening but said in a statement that “Tenet” had to be judged differently. “We are in unprecedented territory, so any comparisons to the pre-COVID world would be inequitable and baseless,” said the studio.

Analyzing the film’s performance was virtually impossible, said senior media analyst Paul Dergarabedian for data firm Comscore. He acknowledged North America remains a more challenged marketplace than Europe or Asia, but called it a solid start in what will be lengthy run for “Tenet.”

“It’s going to take a longer time to assess this,” said Dergarabedian. “The win is just to have movies open. To me, that says a lot.”

Theater chains, meanwhile, are struggling to remain solvent. Exhibitors have argued that they need new films to survive. Last weekend offered the first significant opportunity for U.S. cinemas to convince moviegoers to come back. Disney’s “The New Mutants,” a long delayed “X-Men” spinoff, collected about $7 million in 2,412 locations last weekend. Dipping significantly in its second weekend, its total is now up to $11.6 million.

Fittingly in an upside-down year, the palindromic “Tenet” — a thriller in which time is reversed — essentially began the summer movie season on the weekend it typically ends. Labor Day weekend, this year a historical one at the movies, is usually among the sleepiest weekends of the year at cinemas. 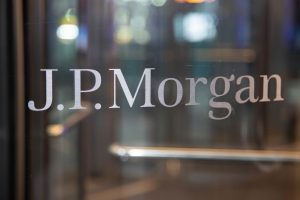 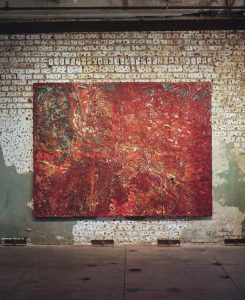 As COVID-19 vaccines arrive, so does reckoning with racism in health care; herd immunity hinges on Black trust 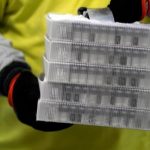 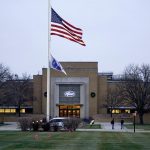 How much COVID-19 vaccine will be shipped in US 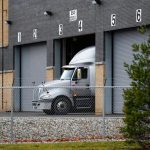