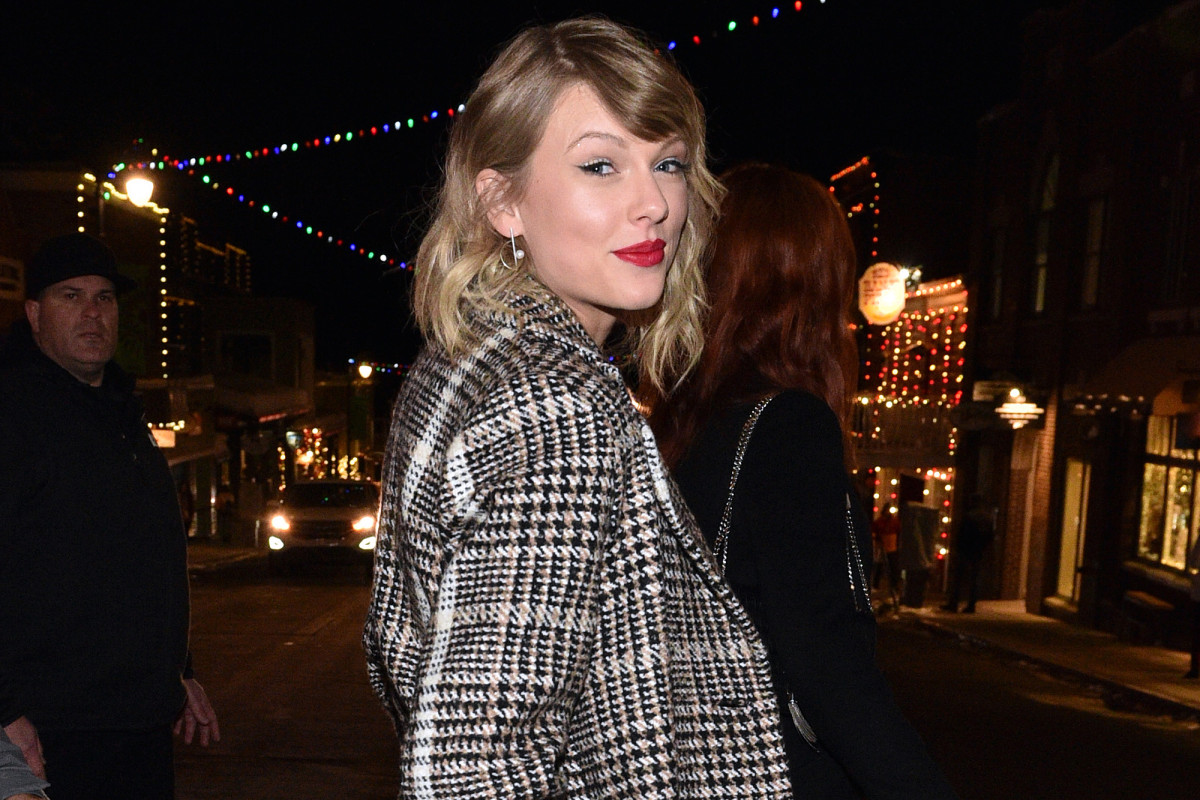 Taylor Swift gave two women quite the surprise gift when she donated $13,000 to save them from eviction.

The Washington Post featured Detroit woman Shelbie Selewski in an article about people behind on their rent and utilities as a result of the coronavirus pandemic.

Selewski, who earns $200 per week on unemployment and had to sell her family’s TV to make due, launched a GoFundMe to try and offset costs.

“I have never thought to make a GoFundMe, but with Christmas approaching I just didn’t know what else to do,” Selewski wrote in her listing. “The money will go directly to keeping our lights on this holiday season and trying to pay some rent so we aren’t evicted. Any leftover money will go toward the kids.”

Swift, who is set to release “Evermore” at midnight EST, became the top donor on the page, which has raised more than $22,000 so far.

“Shelbie, I’m sending you this gift after reading about you in the Washington Post. No one should have to feel the kind of stress that’s been put on you,” the 30-year-old star wrote on the message board. “I hope you and your beautiful family have a great holiday season. Love, Taylor.”

The “Exile” songstress also donated the same amount to a Nashville mother named Nikki Cornwell who was behind on her rent.

“Nikki, I read about you in the Washington Post and thought it was really brave of you to share your story,” Swift wrote. “I’m so sorry for everything you’ve had to go through this year and wanted to send you this gift, from one Nashville girl to another. Love, Taylor.” 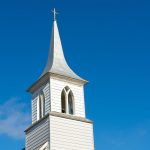