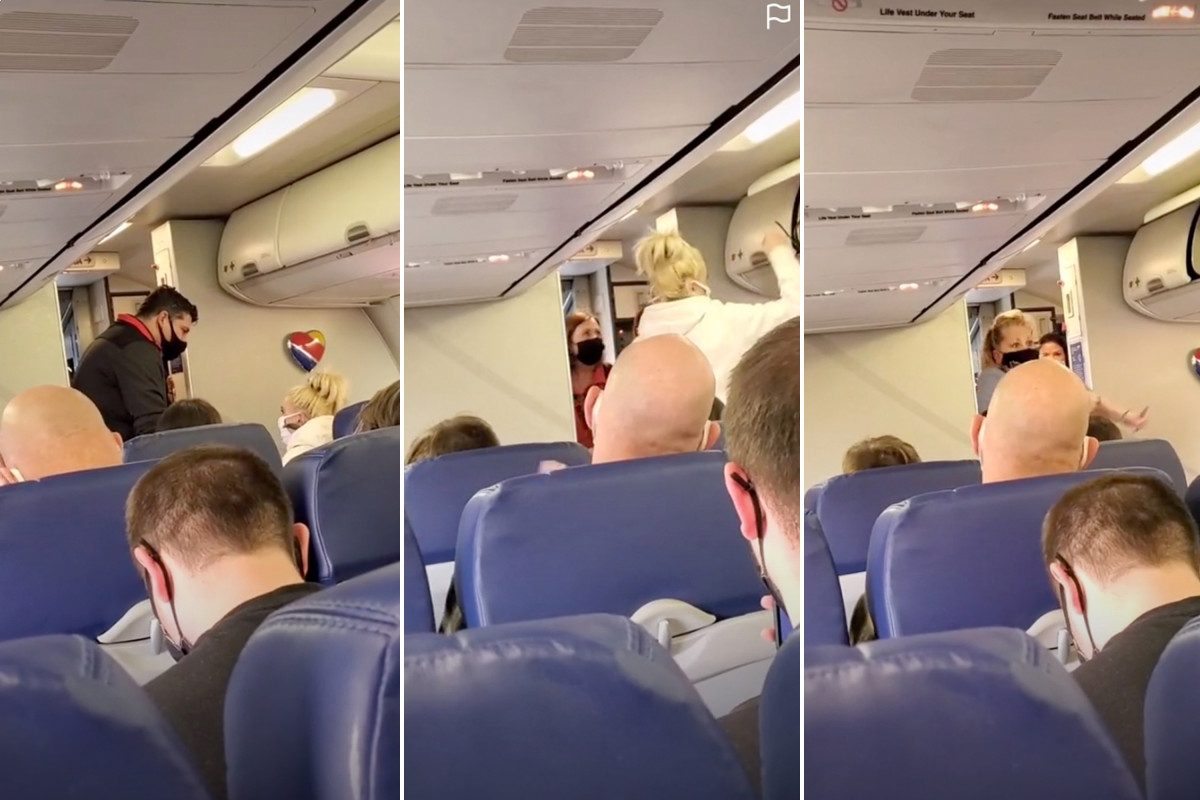 In the clip posted last week, a woman can be seen a few rows ahead of the camera arguing with the flight crew about refusing to wear her mask.

“It’s better to get off,” a man mutters in the background while the woman, who is wearing a mask in the clip, hysterically denies refusing to cover her face.

“You! Are! A liar,” she screams — but is quickly drowned out by boos and shouts of “Bye” from the passengers.

“Get off the plane” someone shouts. When the woman gets up to exit, the crowd applause. She throws them the middle finger in response before disembarking with a male companion.

“I hope you’re single, buddy!” one of the men on the plane shouts.

After the woman exits, another woman emerges from behind where the flight attendants had been standing — and does a little dance.

The video was posted five days ago by user B_elder56 with the caption #karen.

A Southwest spokesman said the airline could not provide information on the situation without knowing the date and flight number. 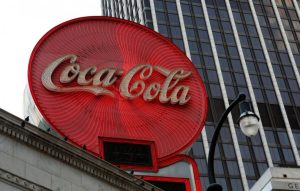 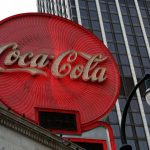 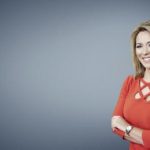 Brooke Baldwin: These women inspired me in the year since Covid-19 knocked me flat 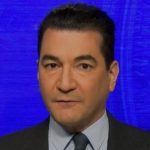 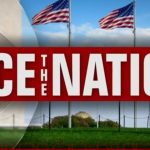 Open: This is “Face the Nation,” April 4