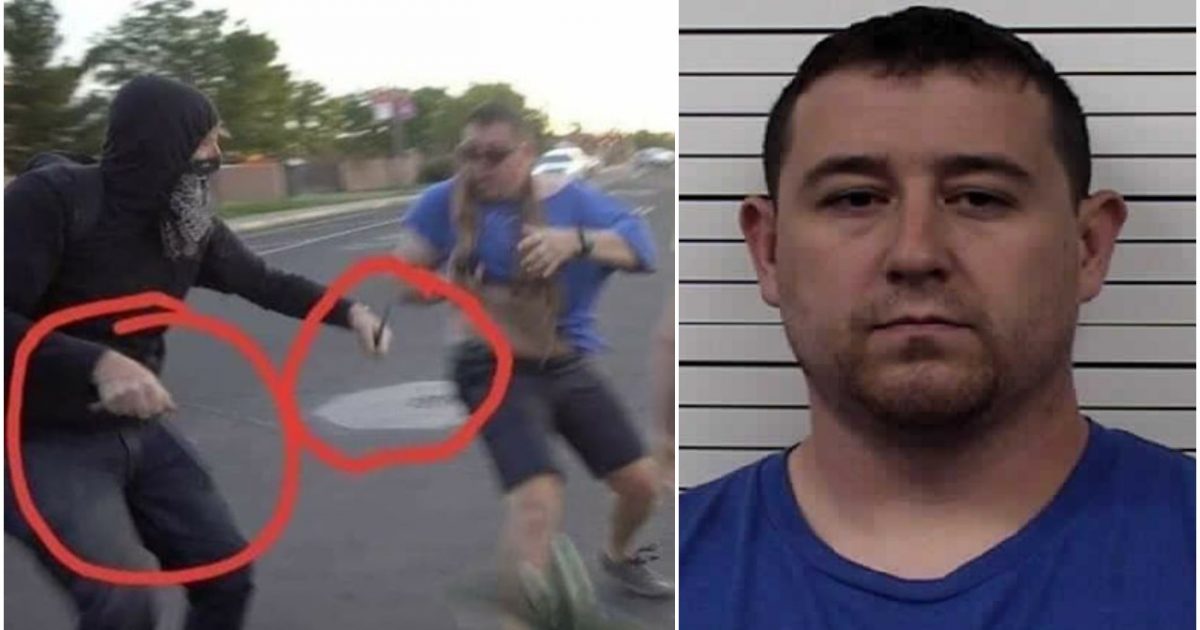 “I am pleased with the orders issued today to reinstate my licenses so I can continue to move forward,” Manke said. “I still believe it is high time for all of Michigan to Stand Up, Open Up for business, and for all the people in our community to Show Up in support.”

The Michigan Supreme Court ruled by a unanimous 7-0 margin to uphold Manke’s rights earlier this month. The court determined that the Whitmer administration, led by brutish lesbianic Attorney General Dana Nessel, overstepped in their crusade against Manke, who cut hair for his community against edicts issued by the administration.

“It is incumbent on the courts to ensure decisions are made according to the rule of law, not hysteria. Here, in addition to entering an order whose validity is highly suspect, the Court of Appeals majority took the extraordinary step of directing the trial court to take immediate action despite the fact that an application for leave had already been filed in our Court,” the ruling in favor of Manke stated.

“Courts decide legal questions that arise in the cases that come before us according to the rule of law. One hopes that this great principle—essential to any free society, including ours—will not itself become yet another casualty of COVID-19,” the ruling concluded.

Big League Politics has reported on Manke as he has fought mightily against Democrat oppression. He has galvanized the state and undermined Whitmer’s unlawful authority throughout every step of the process:

A Michigan Circuit Court Judge in Shiawassee County rejected the complaint filed by the Michigan Attorney General’s Office to shut down barber Karl Manke, who has refused the order from Governor Gretchen Whitmer calling his business “non-essential.”

Attorney General Dana Nessel tried to file a temporary restraining order today against Manke in order to criminalize his barber shop operation in Owosso. He is able to remain in operation for the time being because a judge rejected her request, although the state has charged him with misdemeanor crimes.

“The next step now would depend on if the “(Attorney General) appeals or not,” said attorney David A. Kallman, who is presenting Manke.

“I don’t know if they’re going to, but for our point of view, the next step is two criminal charges pending against him in district court for misdemeanors,” he added.

Manke has received citations for violating Whitmer’s edicts. He could receive 90 days in jail and/or a $500 fine if he is convicted of these supposed crimes.

Manke is overwhelmed by the incredible amount of support he has received from the community due to his patriotic stand against Whitmer’s tyranny.

“I came into this last Monday alone, thinking I’m going to swing in the wind alone,” he said, calling the government’s order to keep non-essential businesses closed and he doesn’t need to be mothered by lawmakers. “I cannot believe the support that I’ve got. It’s overwhelming.”

Although he has been vindicated by the state’s highest court, Manke is still facing misdemeanor charges in Shiawassee County and contesting a complaint made against him at the state level. Big League Politics will provide updates as Manke continues his stand against Democrat injustice. 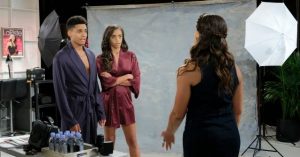