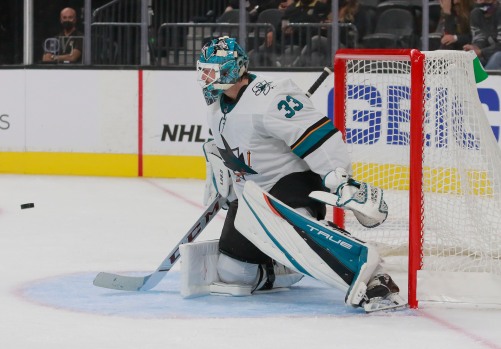 SAN JOSE – Adin Hill will start the Sharks’ season-opener on Saturday when they host the Winnipeg Jets at SAP Center, but Bob Boughner isn’t necessarily declaring him his No. 1 goalie.

After Saturday’s game, the Sharks play seven times in 12 days, starting with their game in Montreal on Tuesday to begin a five-game road trip.

“My message was, I don’t think I’m making anybody a (No. 1) or a 1A,” Boughner said. “These guys will have to compete all year for the net. Like most coaches, you want to run with the hot hand when you can. So, there’ll be a partnership here and we’ll see how that plays out.”

It’s the first time Hill, who turned professional in 2016 and was acquired by the Sharks in July, has started a season-opening game in the NHL.

“We’ve got two guys that can go a long time of playing the games and taking the load,” Boughner said of his goalies.

“Even though (Reimer) is more experienced, (Hill), the way he’s come to camp, his fitness level, both guys, you look how hard they work and compete, can see stretches of games and (I’d) feel comfortable with either one.”

NEW ALTERNATE: Boughner also said that defenseman Mario Ferraro will be the Sharks’ fourth alternate captain this season. Ferraro takes the place of Patrick Marleau, who was an alternate last season but is no longer with the team.

Ferraro, Erik Karlsson, Brent Burns, and Tomas Hertl will be the alternate captains. This is Logan Couture’s third season as the Sharks’ captain.

Ferraro, 23, is entering his third full NHL season. He and Brent Burns make up the Sharks’ top defense pair.

“Mario’s that connector between (young and old),” Boughner said. “With a young team, you need a leader like Mario where the young guys feel comfortable going to him with things. I think it’s a perfect choice.” 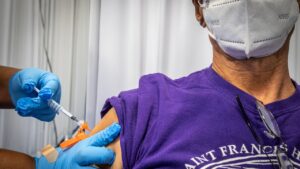 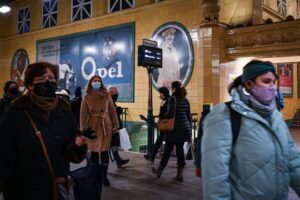 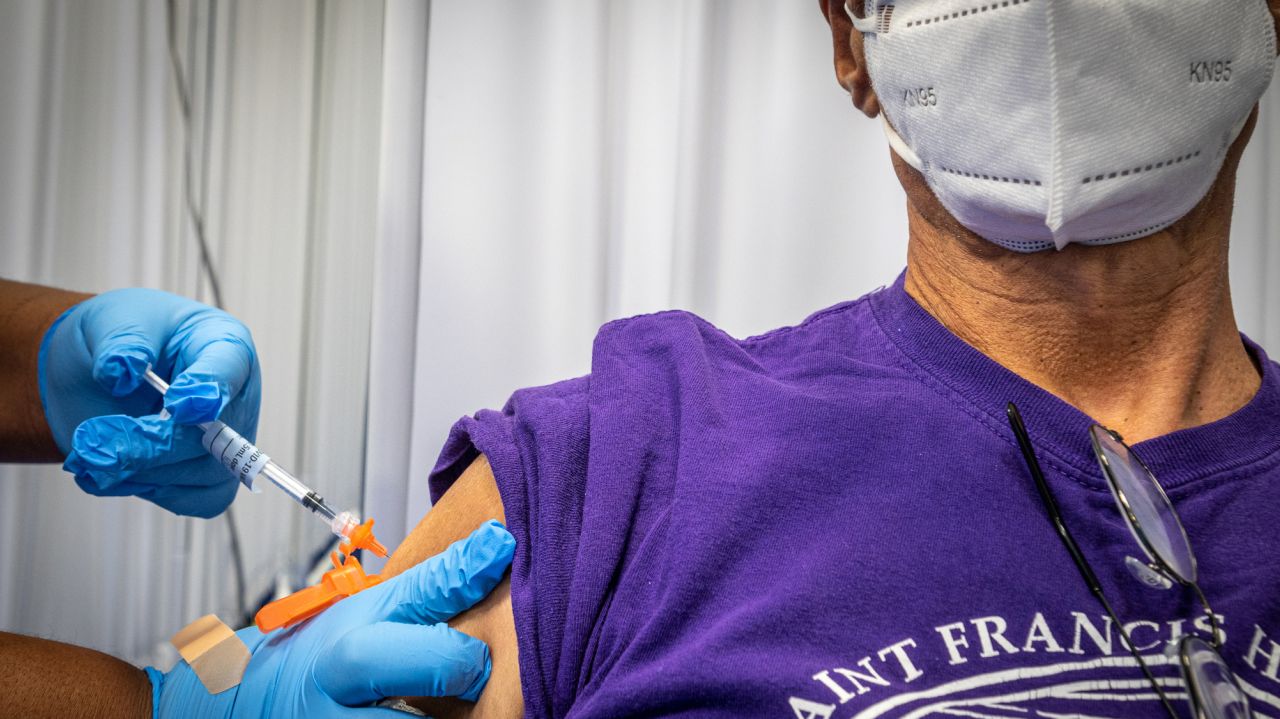 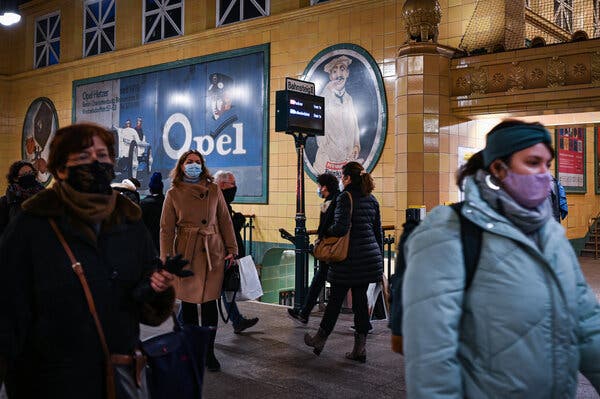 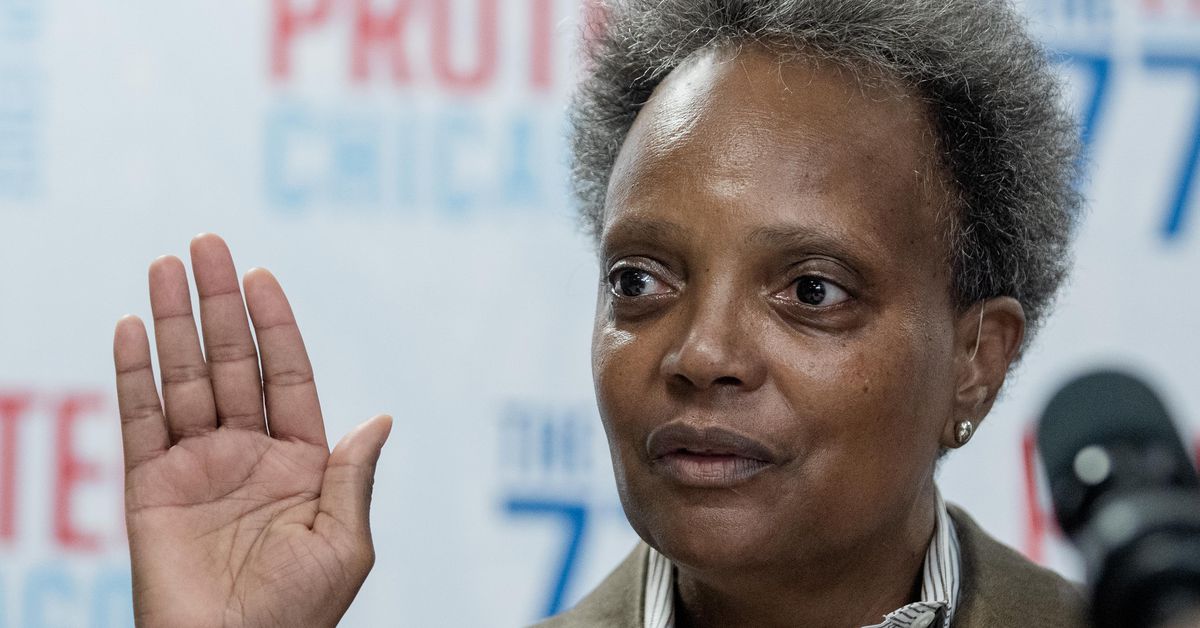 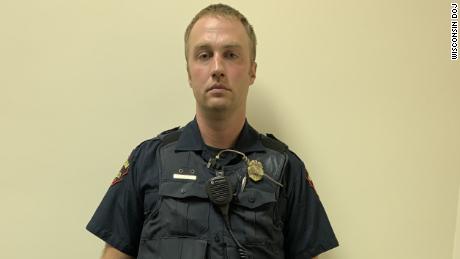