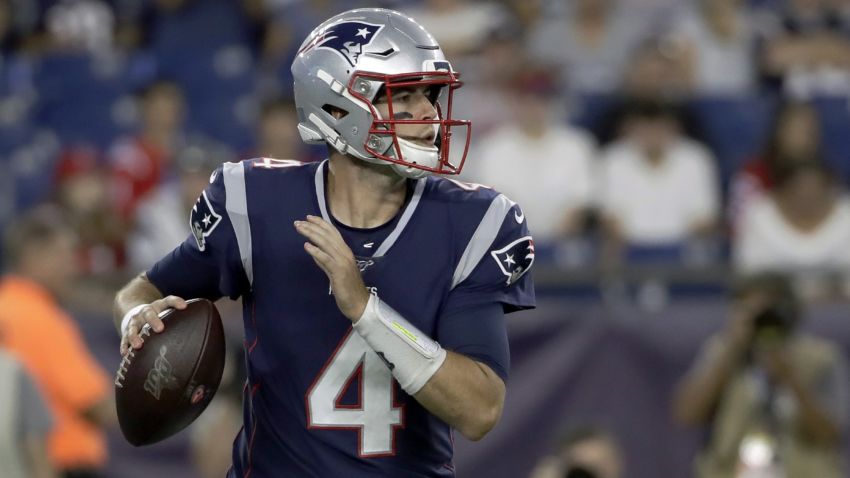 On Tuesday, Brandeis became the latest local college to announce the cancellation of fall sports due to the ongoing concerns over the coronavirus pandemic.

“The department considered all options and planned extensively for ways for us to be able to compete this season,” Brandeis athletic director Lauren Haynie told students in an email. “Based on the federal, state and campus information and guidelines that we have in place today, the decision to not participate in fall intercollegiate athletics was ultimately made with the health, safety and well-being of our student-athletes, coaches and staff members as our top priority.”

“I believe Jarrett is going to be the starter from the people that I talk to, the people that I trust: the players, people tied to the team, team captains,” Zolak predicted. “The way they speak of Jarrett Stidham and the work he has put in.”

The #Patriots are Cam Newton’s team now … right? Not so fast 👀

“A lot of people thought Stidham was on a two-week vacation on a wedding tour down in Texas,” Zolak said. “He did go to a wedding. They spent some time with family — [he] worked out every day…with pro-caliber receivers. That’s what I was told.”

Stidham, a 2019 fourth-round pick, has thrown only four passes in his lone NFL season (one of which was intercepted by Jets safety Jamal Adams and returned for a touchdown).

Still, Zolak thinks that Newton will take some time to acclimate to the offense run by Patriots’ offensive coordinator Josh McDaniels.

“I just don’t know if Cam Newton is gonna do this in 35 days and be ready to go unless it’s some completely different offense that’s going to run at 40 percent efficiency,” Zolak explained.

In a roundtable discussion following his decision to sign with New England, Newton alluded to a possible different direction for the Patriots’ offense with his ability compared with Brady’s.

Newton signed a one-year contract with the Patriots earlier in July after being released by the Panthers in March.

Trivia: After Roger Clemens left the Red Sox in free agency following the 1996 season, it was another year before Boston would trade for its next great ace, Pedro Martinez. Who led the 1997 Red Sox in wins?

Kara Lawson spoke about leaving the Celtics for Duke:

On this day: In 2018, France defeated Croatia 4-2 to win the World Cup for the second time.

France was too much for Croatia to handle in the FIFA World Cup final.

Daily highlight: A group of Marquette basketball alumni (the “Golden Eagles“) won the 2020 TBT Championship thanks to some clutch shooting from Travis Diener. 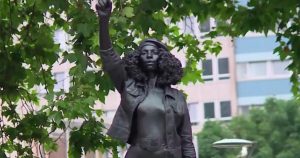