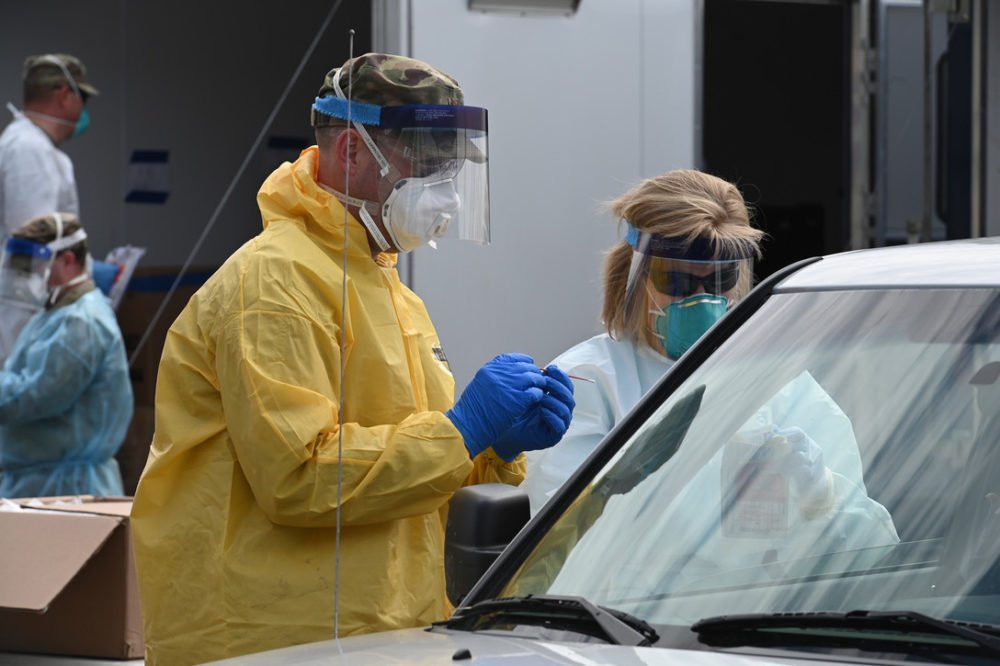 Over 200 testing centers in Florida reported 100 percent positivity rates. In most cases, the testing centers completely failed to include the number of negative test results. The Florida Department of Health told FOX 35 that labs are required to send this information, but that not all have. While some of the labs that failed to report negative cases were small centers testing only a handful of patients, others were reporting hundreds of positive cases with no inclusion of negative tests.

The labs that simply neglected to report negative cases also weren’t the only ones with unrealistically high rates of positive cases. Hendry Regional Medical Center reported 164 positive tests and only two negative ones, for a positivity rate of 99 percent. FOX 35 reporters contacted the Orlando Veterans Affairs Medical Center, which had reported that 76 percent of cases were positive, and were told that the actual positivity rate was only six percent.

MORE ERRORS: @HealthyFla‘s report on percentage of positive cases also showed the Orlando Veteran’s Medical Center had a #COVID19 positivity rate of 76%. A spokesperson for the VA tells #FOX35 their positivity rate is actually 6%. @fox35orlando https://t.co/yMDfTfobYr

Meanwhile, Florida Gov. Ron DeSantis has been criticized for allowing the state to begin reopening as the number of new daily cases rose from about 2,000 in mid-June to a peak of 15,300 on July 12. While Florida’s case count is rising quickly, the state’s total number of cases, total deaths, and number of cases and deaths per 100,000 people are still far less than that of states like New York. 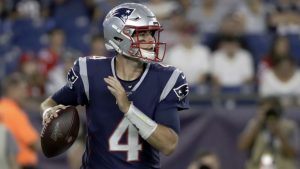