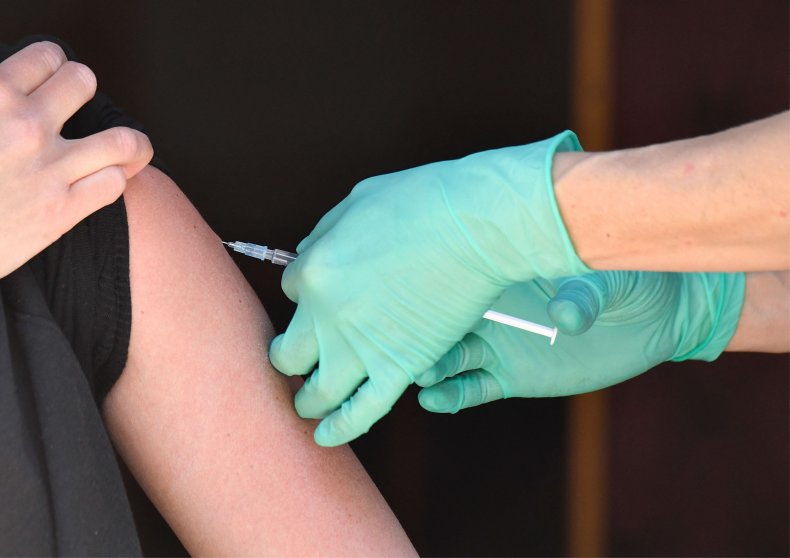 Needlephobes of the world, rejoice.

Scientists at the University of Queensland (UQ) in Australia have designed a topical device that is capable of conferring immunity to COVID-19 without inflicting pain. Commonly described as a “vaccination patch,” the device resembles a makeup compact in size and shape, according to a video published by 9news.com.au.

The patch was developed by the UQ-affiliated company Vaxxas in partnership with the University of Texas, which, per UT News, the school’s online newsletter, is currently in the process of testing its own COVID-19 vaccine candidate. When pressed against the skin, the patch introduces the candidate, HexaPro, into the bloodstream via thousands of minute microprojections that puncture only the outermost layers of the epidermis, according to The Brisbane Times.

“[W]hen we apply it via a spring-loaded applicator, it feels a lot just like a flick,” one of the scientists, David Muller, told 9news.com.au.

Even better, preliminary study results indicate that the patch may provoke a more robust immune response than a shot, meaning that it is potentially more effective.

“Because of that targeted delivery, we’re able to generate much stronger immune responses,” Muller told the Times. “The body responds to the mixture of very tiny damage signals and immune signals and the co-localization in that layer of the skin attracts a lot of immune cells, so you get this very potent immune response.”

In addition, the patch is more durable than most needle-syringe combinations, according to the Times. While the Moderna and Pfizer-BioNTech vaccines both require varying degrees of cold storage, the Hexapro vaccine candidate is able to survive at room temperature for a significant period of time. Its robustness makes it easy to transport long distances and administer in a wide range of environmental conditions, University of Sydney professor of pediatrics and child health Robert Booy, who recently became Vaxxas’s medical director, told the Times.

“Because it doesn’t need the cold chain nearly as much as a needle and syringe, it could get out to the far jungles or mountains or archipelagos of any country in Asia or Africa,” he said.

This versatility, Booy said, suggests that the patch could play a big role in streamlining the medical response to coronavirus variants, several of which have already made headlines for their enhanced transmissibility.

Finally, the patch is also single-use, eliminating the risk of cross-contamination. While it was extremely successful in mice, it has yet to be tested on humans. Currently, Vaxxas is working on procuring funding for clinical trials, Booy said, according to the Times. 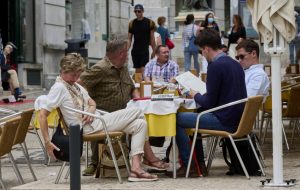 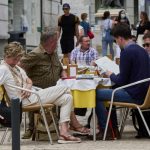 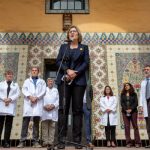 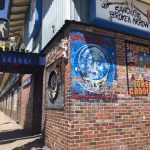 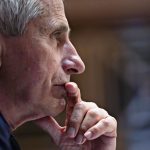