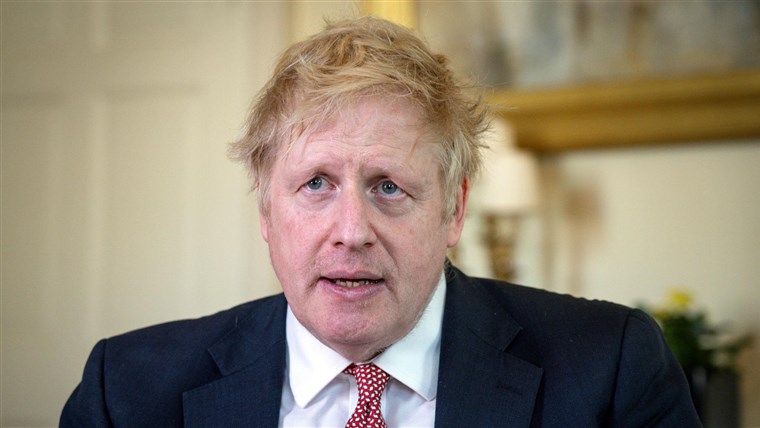 LONDON — A British scientist advising the government on its coronavirus response resigned from his role on Tuesday, after the Daily Telegraph newspaper reported he had broken lockdown rules by meeting a female friend.

Epidemiologist Neil Ferguson, a professor at Imperial College in London, said he was standing down from the Scientific Advisory Group for Emergencies (SAGE) which plays a key role in shaping government policy.

The Telegraph said he had been visited by a 38-year old woman on two occasions. This would breach rules which say citizens must only leave their homes to shop for food, for exercise or medical needs, or if they cannot work from home.

“I accept I made an error of judgement and took the wrong course of action. I have therefore stepped back from my involvement in SAGE,” Ferguson said in a statement.

Ferguson’s academic team produced modelling on the likely spread of the virus which has been repeatedly cited by ministers, and is seen as a turning point in their response to the COVID-19 outbreak.

The model showed that under a reasonable worst-case scenario as many as 500,000 people could die. It contributed to the decision to impose the most far-reaching restrictions on daily life in Britain’s peacetime history to stop the spread of the virus.

“I acted in the belief that I was immune, having tested positive for coronavirus and completely isolated myself for almost two weeks after developing symptoms,” Ferguson’s statement said.

“I deeply regret any undermining of the clear messages around the continued need for social distancing to control this devastating epidemic. The government guidance is unequivocal, and is there to protect all of us.” 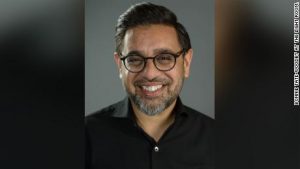 Opinion: What we owe undocumented workers during Covid-19