Help came in the form of an open door and some extra space as the Santa Ana Zoo welcomed 150 evacuated animals from the Orange County Zoo on Tuesday afternoon.

The Orange County Zoo in Irvine Regional Park moved its residents because of concerns over the encroaching Silverado fire and the growing Blue Ridge fire.

The exodus of beasts took place throughout the day as black bears, porcupines, mountain lions and several birds of prey from the Orange County Zoo’s collection, which focuses on Southwestern plants and animals, were transported to Santa Ana.

Fisher said the roughly 20-acre Santa Ana Zoo had excess space, building and housing areas for the fleeing critters, which would remain in the care of Orange County Zoo handlers.

“Our animals are separate, and their staff is in charge of their animals,” Fisher said. “Their zookeepers know their animals’ medications and diets, but we help with supplies, if need be.”

Fisher said this was not the first time the zoos worked together during a crisis, noting the Santa Ana Zoo also offered temporary accommodations in 2017 due again to wildfires.

The Santa Ana Zoo has 120 species and about 350 exotic animals from all over the world, including monkeys, camels and poison dart frogs. It has been closed Mondays and Tuesdays since mid-March because of the pandemic but is expected open Wednesday for regular business.

That could change, however, if the air quality was to worsen.

He added that nearly all the animals at the Santa Ana Zoo have indoor enclaves attached to their outdoor spaces.

“We’re not forcing any animals or any staff to work outside,” Fisher said. “The personal safety of the animals and people here are our top priority.”

Orange County Zoo officials did not immediately respond to a call for comment. 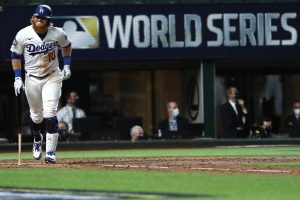 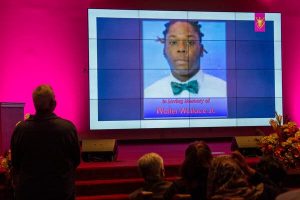 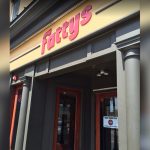 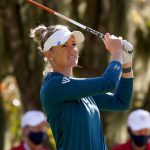 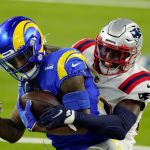 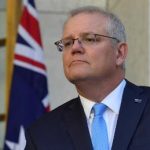