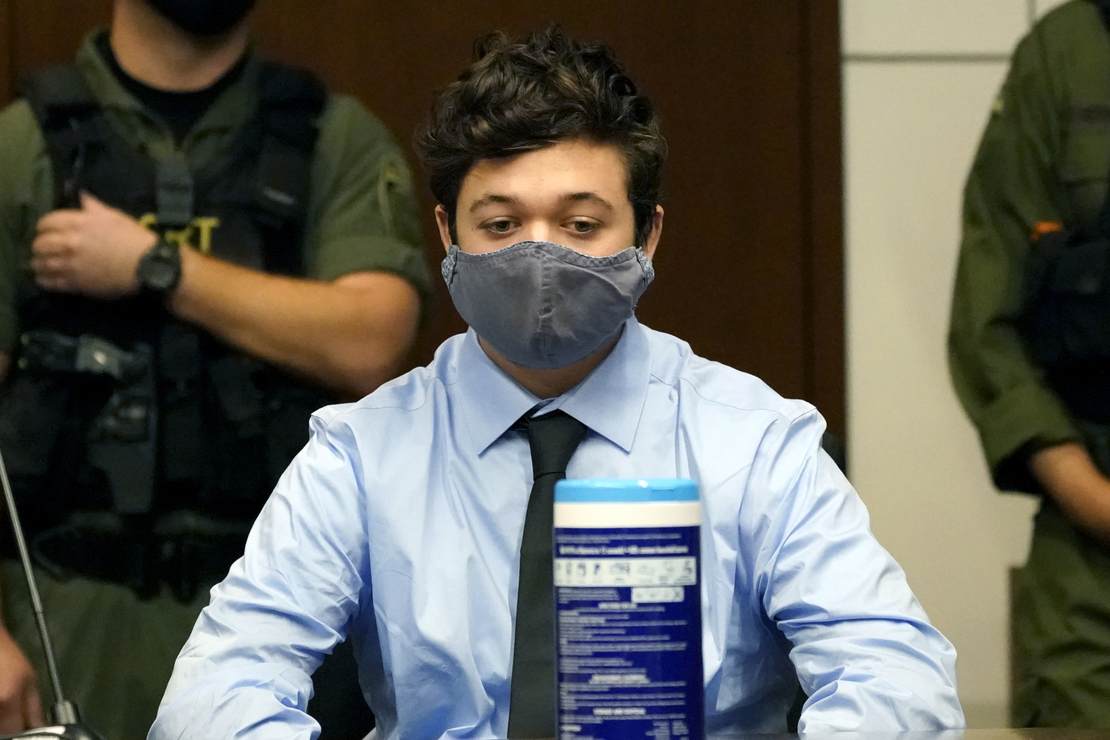 The trial of Kyle Rittenhouse is now getting down to the very words attorneys can use during the proceedings. Rittenhouse is accused of shooting three attackers during the August 25, 2020 Kenosha riots when stores were looted and torched.

In pre-trial motions, Judge Bruce Schroeder ruled that defense attorneys can call Rittenhouse’s attackers “looters” and “rioters,” but prosecutors may not call them “victims.” “The word victim is a loaded, loaded word,” the judge said.

Rittenhouse was originally charged with six counts, including reckless and intentional homicide, use of a dangerous weapon, and underage possession of a firearm. Prosecutors added another misdemeanor charge this week in what looks to be a desperate attempt to win a conviction of any kind.

Rittenhouse claims to have acted in self defense when he shot and killed Joseph Rosenbaum and Anthony Huber and wounded Gaige Grosskreutz.

On the third night of riots, Rittenhouse, then 17 years old and a trained medic, brought his medical kit and Smith and Wesson M&P rifle when he responded to a call for people to help secure the stores that were in danger of being looted and torched. Before the night was over, Antifa and Black Lives Matter rioters chased and attacked Rittenhouse. Rittenhouse shot three of his attackers, killing two. Video from that night shows the teenager being chased and bashed in the head by a man with a skateboard, another man kicking him in the head, another pulling a pistol on him, another swinging at his head from behind, and still another throwing a weighted bag at him, as shots were fired near the teen.

One of the men attacking Rittenhouse struggled to take his gun away even as another man pointed a pistol at him.

Use-of-force experts like Andrew Branca say that it’s a clear case of self-defense. More than $2 million was raised for Rittenhouse’s defense after it became evident that the case was turning into a PR battle royale for self-defense rights.

Judge Schroeder ruled this week that the defense may call a well known use-of-force expert, John Black, to testify. PJ Media media colleague Kevin Downey, Jr. reported that Black, who’s usually a witness for police, testified that Rittenhouse was in a fight for his life and justified in using force.

“A citizen in that position, given those indicators, would it be reasonable for them to believe they were about to be assaulted? I would argue yes,” police use-of-force expert John Black, who was called by Rittenhouse’s lawyers, said on the witness stand.

“Now the firearm is a potential weapon for both parties,” Black said. “Now we have a potential wrestling match.”

Prosecutors have depicted Rittenhouse as a hot head, chaos tourist, white supremacist, Proud Boy member, and other derisive terms in an attempt to dirty up the reputation of the baby-faced teen and taint the jury pool in advance of the trial. The judge kept those portrayals out of the trial.

The riots and looting “in the biggest crisis in [Kenosha] County history” stemmed from the police shooting of Jacob Blake, a man whose partner had called the cops. Blake was wanted on a felony warrant for sexual assault and domestic violence. When police arrived, Blake ran to his car to get away from them. His small children were in the back seat. Police shot Blake to stop him. He is now paralyzed from the waist down.

The shooting was picked up as a cause célèbre by BLM and Antifa activists, who began setting buildings and vehicles on fire. Professional activists put out a call for rioters to “be water, spread fire,” a phrase we’ve heard over and over in the Antifa and BLM riots in 2020 and 2021.

CNN reported at the time—in front of a conflagration—that the violence was “largely peaceful and contentious.”

CNN’s “fiery but mostly peaceful” report is even more astonishing in video formpic.twitter.com/5TuLaV0c4s

Rittenhouse lived across the river from Kenosha in Antioch, Illinois. Prosecutors charged him with being a minor in possession of a gun over state lines. Defense attorneys have repeatedly tried to get the gun charge dismissed. They argue the legislature intended for 16 and 17-year-olds to have the right to use rifles. The judge said he’d rule on that motion on Monday before jury selection.

Though Leftist activists have attempted to paint the shootings as racist, all the men shot were white.

Rittenhouse pleaded not guilty to the charges. 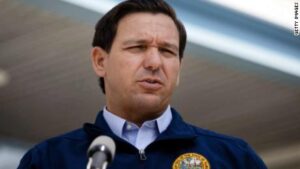 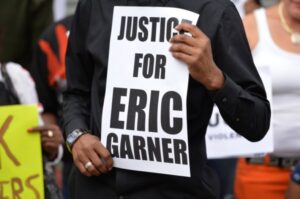