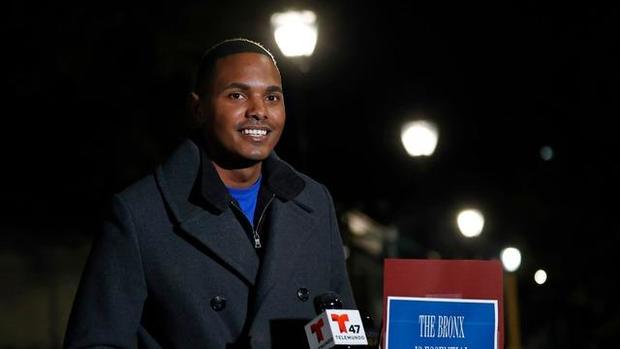 Ritchie Torres, a Democratic congressional candidate from New York, made history on election night when he was elected as the first openly gay Black man in Congress.

Torres, who defeated Republican candidate Patrick Delices, is heading to the House to represent the South Bronx, CBS News projects.

“We are going to have a United States Congress that is every bit as diverse and dynamic as America itself,” Torres, who is Afro-Latino, said after winning on Tuesday. “Sixty percent of the Democratic conference in the House of Representatives is women, people of color, and LGBTQ. I am proud that am going to contribute to the diversity of the world’s greatest legislature, the United States Congress.”

During an interview on CBSN Wednesday, Torres said he felt “both drained and exhilarated at the same time,” but that he mostly felt “grateful and gratified.”

“You know, I am about to succeed Congressman Jose Serrano, who has served the Bronx for 40 years, and when Jose Serrano first entered congress in 1990, I was only two years old,” he told CBSN’s Tanya Rivero. “Yesterday’s Election 2020 represents a passing of the torch and I’m honored to represent the next generation of leadership, not only in the South Bronx, but across the country.”

When asked what he will do for the Bronx now that he’s an elected official, Torres said his “greatest passion is affordable housing.”

“For me, affordable housing is not simply brick and mortar, it is the foundation of which you build a better life for yourself and your family. And more than half of the residence in South Bronx pay more than half their income toward rent, and especially during COVID-19, families are on the verge of eviction and displacement,” Torres said.

Mondaire Jones, who is running for the U.S. House in New York’s 17th Congressional District, is expected to win his race. If he does, he will also make history as one of two openly gay Black members of Congress.

In June, when Torres and Jones won their primary races and inched closer to making history, Jones spoke to CBS News about the prospect of being the first openly gay Black member elected to Congress.

“It is a lot of responsibility,” Jones said, adding that seeing someone like him in Congress while having grown up poor, Black and gay would have “materially improved” his life. “It would have been direct evidence of the fact that things really do get better,” he said.

The lawyer and activist was raised in New York by a single mother with the help of grandparents. He is a Stanford University and Harvard Law graduate and served in the Justice Department under the Obama administration.

Jones, a part of a new progressive movement in Westchester County, will now take the seat that was held by longtime Congresswoman Nita Lowey. 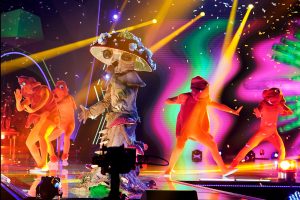