Relax on the extra vax? Experts expect COVID-19 booster shots ‘sooner rather than later’ — but not yet: What you need to know 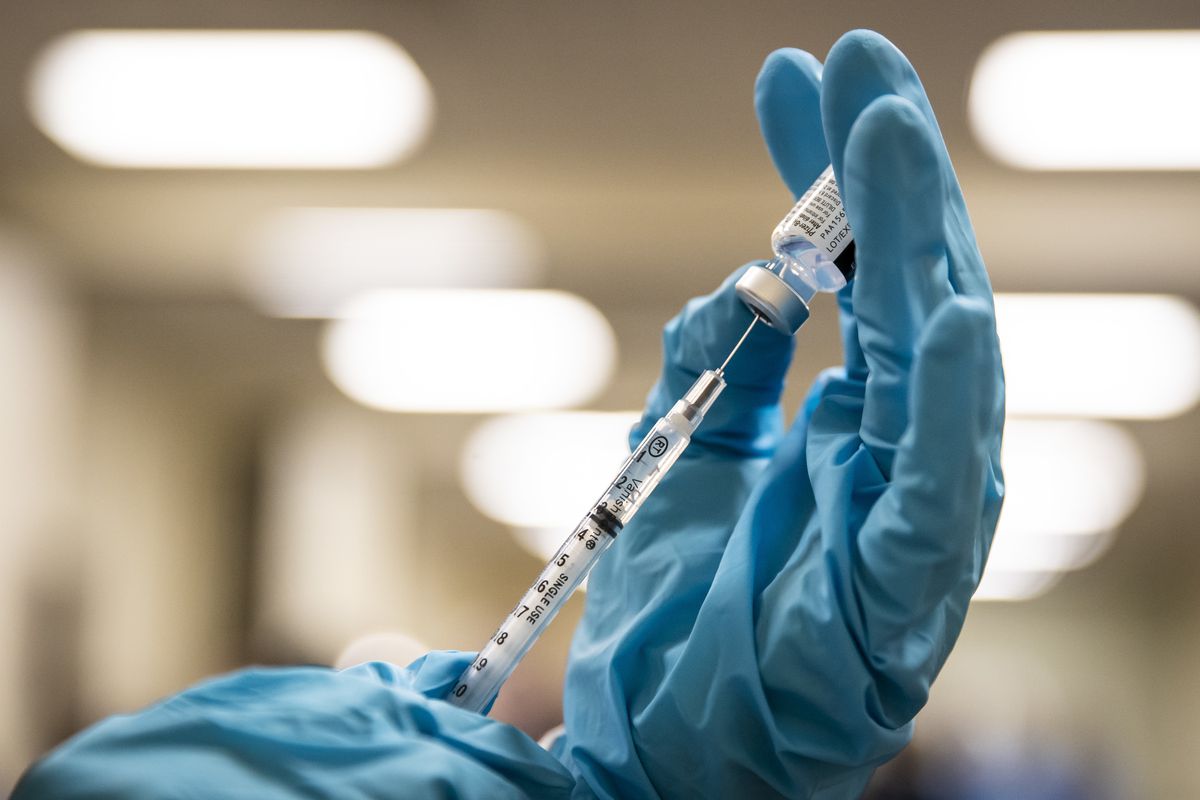 Officials from the U.S. Centers for Disease Control and Prevention have said “the war has changed” as the Delta variant drives the latest nationwide COVID-19 flareup.

But it’s not time to double up on our biggest weapon in the pandemic, experts say — not yet, at least.

Eight months since the first coronavirus vaccine doses went into Illinois arms, many residents are already wondering if they should roll up their sleeves again for a booster shot to increase their protection as rare breakthrough cases begin to pile up.

While all three approved vaccines are still considered highly effective against Delta, local experts say it’s only a matter of time before people will need another dose — it’s just too soon to say when.

Here’s a quick look at where things stand with COVID-19 vaccine booster shots:

Why would I need a booster?

As with most other vaccines, the COVID-19 vaccines’ protection diminishes over time. Initial research from Pfizer suggests the effectiveness of their two-dose vaccine against symptomatic cases decreased from 96% to 84% after six months. Studies on the Moderna and Johnson & Johnson vaccines are expected to be released over the next month.

Experts expected such a decline. Vaccines prompt a response from the immune system, usually to make antibodies, but “it’s not cost-effective for our body to have antibodies against everything, using up valuable resources,” according to Dr. Richard Novak, professor and head of the infectious diseases division at the University of Illinois at Chicago.

That’s why we eventually need “to give it another stimulus” with a booster, according to Dr. Manu Jain, a pulmonary and critical care specialist at Northwestern Memorial Hospital.

“Your body says, ‘Oh, I’ve seen this before. It seems like it’s back again, and I better ramp up again,’” Jain said.

But the vaccines were designed to aim for the Alpha variant of COVID-19 first identified last year in the United Kingdom. Pfizer’s data is from mid-March, well before the onslaught of the more infectious Delta variant, which is thought to account for more than half of Illinois’ latest cases.

“What we can probably say is the vaccines we received are not as effective against Delta. What percentage, we don’t know,” said Novak, who leads UIC’s vaccine clinical trials. “A booster would provide a big bump in antibodies, and high numbers of antibodies do protect against Delta.”

So should I get a booster?

Not yet. Though Israel and several other countries have launched booster campaigns for older residents, the CDC and Food and Drug Administration maintain that “Americans who have been fully vaccinated do not need a booster shot at this time.” The agencies say “we are prepared for booster doses if and when the science demonstrates that they are needed.”

And that hasn’t been shown so far, Jain said.

“We need more data. I don’t think we have anything yet we can act upon,” he said. “Our antibodies do wane over time, but we still need to find out how protected patients are even when the antibodies start to decrease.”

The immune system also has memory cells that, for a certain amount of time, can be triggered to ramp up a response to the virus.

“What we don’t know is if they can develop antibodies fast enough to respond to infection,” Novak said.

Can I get a booster just to be safe?

Probably not. Walgreens, CVS and most major hospital systems have policies against providing another COVID-19 vaccine dose to fully vaccinated people. And most doctors wouldn’t recommend it, either.

“We still don’t have a full picture of what those side effects might be like,” Novak said.

Then when will it be time to get a booster?

It’s still too early to say. Novak estimated perhaps within a few months, but that depends on getting more data on whether the waning immunity results in more infections.

“It’ll probably be sooner rather than later, but we just don’t know yet,” he said.

If we know another shot boosts protection, why wouldn’t we start doing that right now?

Nearly 3.5 million Illinois residents haven’t even gotten one vaccine dose, more than a quarter of the state population. Vaccination rates don’t even top 40% in some Chicago neighborhoods, and it’s barely half that in some downstate counties.

“When we have a big chunk of the population unvaccinated and getting infected, it increases the risk of variants. If we’d had more people vaccinated, we could’ve avoided the problems of Delta,” Jain said.

And it goes well beyond the U.S., Novak said.

“The real problem is the rest of the world is not vaccinated. If we start using a vaccine for boosters without solving the problem of vaccinating the rest of the planet, these variants will keep coming,” he said. “We’re sticking our heads in the sand if we think we can protect ourselves just by giving ourselves more and more vaccine. It’s a global issue.” 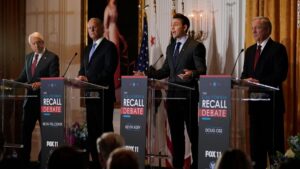 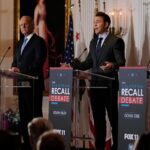 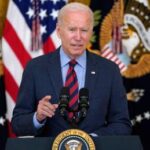 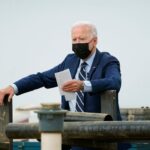