Police spotted a car with four people inside stopped in the middle of the road without its hazard lights on, they said in statements on Friday and Saturday. The two officers involved in the stop, Dan Faulkner and Richard Martier, instructed all the people in the vehicle to put their hands up, police said, citing interviews with the officers and body camera footage not reviewed by NBC News. The officers made the command as they walked to the vehicle.

Faulkner and Martier could not immediately be reached for comment on Sunday.

Omaha police said in a Friday statement that the other three passengers complied with the order, but Jones did not, and the officers then used a flashlight to break the car window and open the door closest to Jones, who was not driving. Police said footage shows the two officers “struggling” to get Jones out of the car. During the struggle, police claim to have seen a gun on Jones, and fired four shots at him. Police did not specify which officer fired the fatal shots, and said they would be providing more details at a Monday press conference. Police said the officers involved in the incident found a gun “directly underneath” Jones after they shot him.

Police said after shooting Jones, the officers “yelled for him to show his hands,” even though he had fallen to the ground from the shots. Jones was brought to the University of Nebraska Medical Center, where he died.

ProBLAC, a progressive Omaha-based group that advocates for racial justice, condemned the killing of Jones in a statement posted to Twitter on Friday, saying “there is no probable cause for him to have been asked to exit the vehicle.”

People gathered outside the Omaha Police headquarters on Friday and Saturday night to protest Jones’ killing.

Peyton Zyla, an organizer with ProBLAC, told the Obama World-Herald that “until (police) prove that they didn’t murder a Black man, we’re not shutting up — not one bit.”

Police declared both protests “unlawful assemblies.” On Friday, they arrested a protester for “assault of an officer” after he allegedly shined a “laser light” on an officer’s face, and said they made similar arrests for “assault” on Saturday.

Protesters told the Omaha World-Herald they had to go to hospital after being maced and struck by police.

Ben Kesslen is a reporter for NBC News. 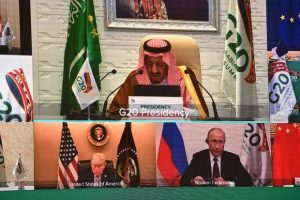 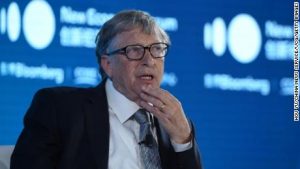