Pritzker: Illinois is 'going it alone' on tackling coronavirus 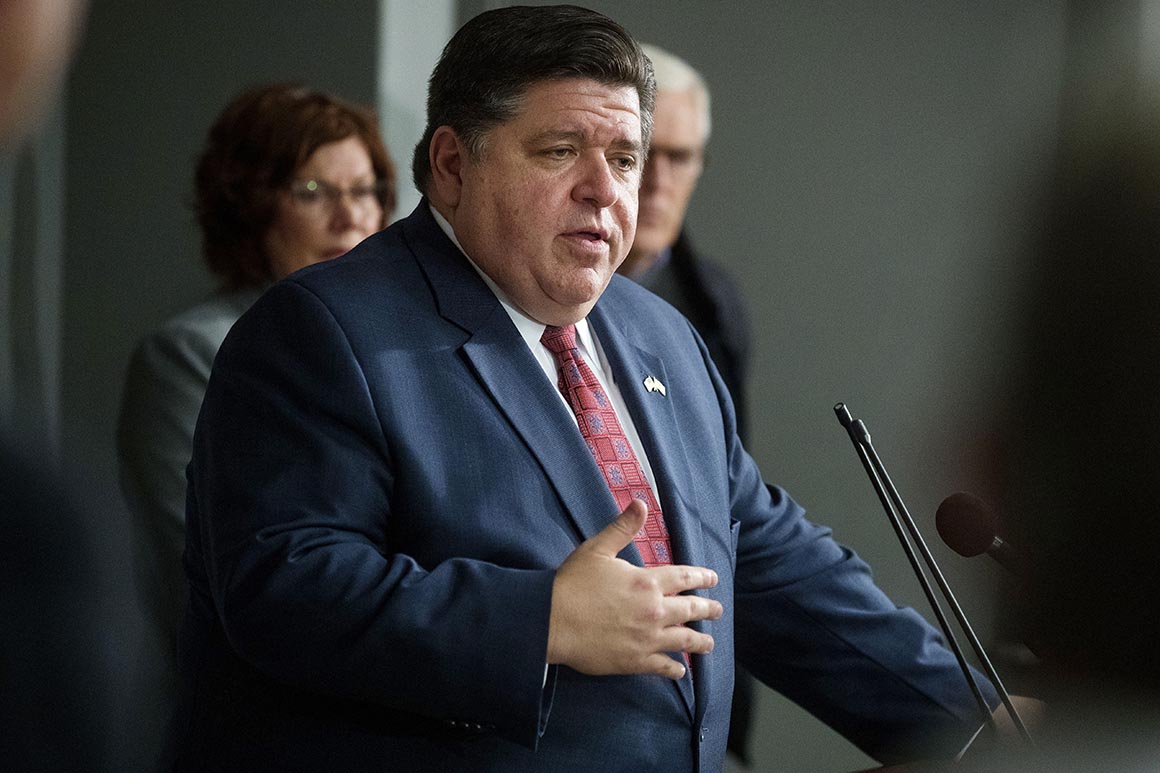 Illinois Gov. J.B. Pritzker, whose state has the fourth-most coronavirus cases in the country, said on Sunday he’s confident Illinois can safely reopen without relying much on federal support.

“I have not been counting on the White House because there have been too many situations in which they have made promises, not delivered,” the Democratic governor said on CNN’s “State of the Union.”

“We’re going it alone, as the White House has left all the states to do,” he said, explaining that Illinois is working to grow its testing rate to 64,000 tests a day. And while the number of people who test positive for Covid-19 is increasing, it’s because Illinois has increased testing for the virus to 20,000 a day, he said.

The rate at which people are testing positive is actually stable or going down in Illinois, Pritzker added. But the state will continue to enforce social distancing rules and wearing face coverings in public.

The state is currently in “phase two” of Pritzker’s five-part reopening plan, which still includes a stay-at-home order with some nonessential businesses reopening for pickup and delivery.

Phase three, which would allow of retail businesses excluding restaurants and bars to reopen, would come once Illinois meets the standards he’s set out, Pritzker said, including requirements that infection rates, hospitalizations and demands for intensive care unit beds be stable or declining.

Illinois is working to imitate Massachusetts’ contact tracing collaborative, and the state has hired a former Centers for Disease Control and Prevention employee who is an expert at their outbreak intelligence service.

“We think that we can have a massive contact tracing up in the next few weeks,” Pritzker said. “In order to reopen businesses, in order for people to feel confident, we have to make sure we’re constantly growing those efforts.”

The governor also hit back an editorial from the Chicago Tribune that criticized him for being overly cautious in his reopening efforts.

“If the Chicago Tribune thinks that everything is going to go back to completely normal without us having a very effective treatment or a vaccine, they’re just dead wrong,” he said. 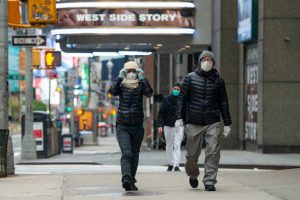 Coronavirus Cases Throughout the World Have Now Surpassed 4 Million, With the U.S. Leading in the Number of Deaths