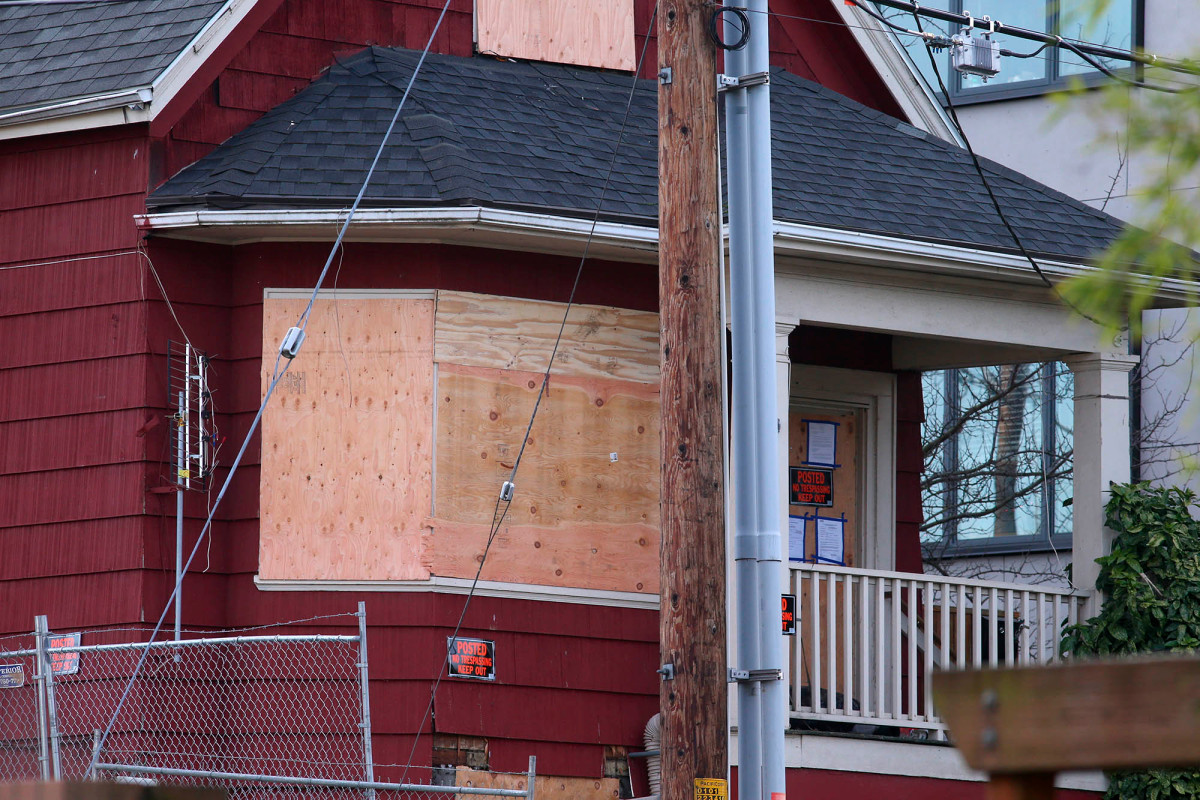 Portland protesters drew a line in the sand warning onlookers and press not to shoot footage in an “autonomous zone” — set up to reclaim a house where a black family was evicted — as they returned for a third day Thursday.

Activists behind the armed occupation of the “Red House on Mississippi” urged camera-wielding lookie-loos not to enter the sealed-off streets surrounding the Kinney family home in a heated warning on Twitter.

“The space at the Red House is an active eviction blockade. If you enter that space not to defend the Kinney family, but to livestream or film the risks that others are taking for your personal gain, then you are a guest. If you aren’t respectful, you will be an unwelcome one,” the PNW Youth Liberation Front, a group of social justice activists, tweeted Thursday morning.

The group — which has organized protests over the police killing of George Floyd — claimed footage has led to demonstrators being targeted by law enforcement officials, and called it “dangerous” for occupiers.

“Respect means getting people’s explicit individual consent before filming them in any way, showing them what footage you’ve taken when asked, and deleting footage you’re asked to delete. Anyone who won’t respect basic consent is a f–king creep, and a danger to the community here,” it tweeted.

The strongly-worded message came after Portland’s mayor, Ted Wheeler, authorized police to “use all lawful means” to end the violent occupation Tuesday.

At least 13 people were arrested but police ultimately fled the scene after clashes with protesters.

The Kinneys had lived in the gentrified, historically black neighborhood for decades before they lost their home to foreclosure. 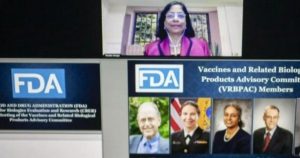 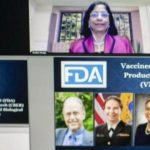 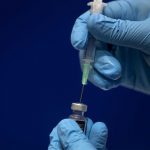 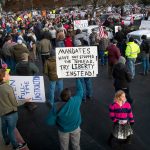 Tensions rise over masks as virus grips smaller US cities