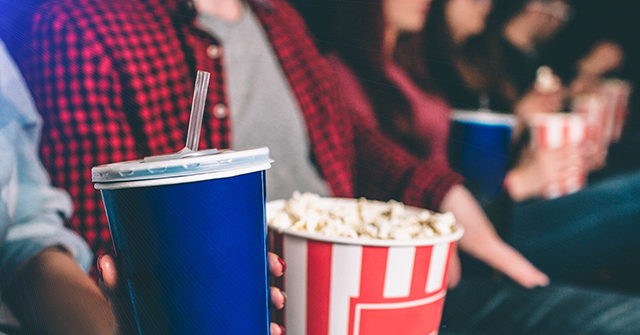 An overwhelming majority of Americans have expressed discomfort in the prospect of going to a movie theater amid the coronavirus pandemic, a Morning Consult survey released Friday found.

The survey, taken July 6-12, 2020, among 24,203 adults nationwide, asked respondents, “Considering the COVID-19 pandemic (coronavirus), how comfortable would you feel going to a movie in theaters today?”

Only 22 percent said they would feel very or somewhat comfortable going to the movies.

Three out of 4 California residents said they didn’t feel safe going to the movies, as did 74 percent of New York state residents. Residents in Los Angeles and New York City, the industry’s two largest markets, are not ready to return, either: 77 percent and 76 percent, respectively, said they don’t feel comfortable returning, including a respective 60 percent and 59 percent who said they feel “very” uncomfortable.

Adults in the Midwest and Western parts of the country were most comfortable returning, although large majorities still reported feeling unsafe going back to theaters. The National Association of Theatre Owners says there are 5,548 indoor cinema sites nationwide as of July 2019, the most recent year available.

While the majority across all generations said they would be uncomfortable going to the movies, the number is highest among Baby Boomers (78 percent), followed by GenXers (71 percent), GenZers (67 percent), and Millennials (66 percent).

The survey’s margin of error is +/- one percent.

The findings coincide with a Washington Post/ABC poll released this week, which found that Americans are increasingly worried over the coronavirus pandemic.

Masking habits appear to coincide with increasing worries over contracting the virus. Sixty-six percent now say they are either “very” or “somewhat” worried that they or someone in their immediate family may catch the virus — up from 63 percent in May.

The survey also found that the majority of Americans, or 60 percent, disapprove of President Trump’s response to the pandemic. 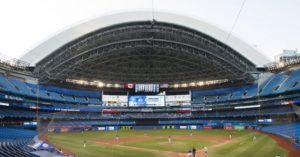 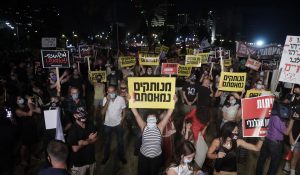