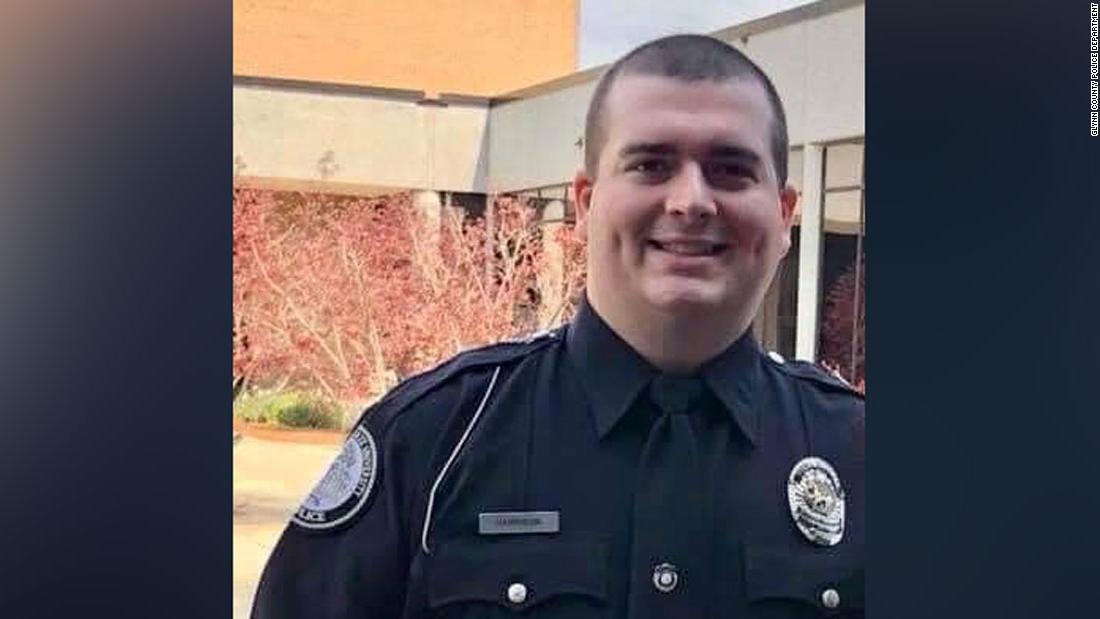 Damien Ferguson, 43, was taken into custody a day after the shooting death of Officer Dylan Harrison. Ferguson is also known as Luke Ferguson, the GBI said.
Ferguson was captured without incident less than one mile away from where Harrison was shot in Alamo, Georgia, the state’s Department of Public Safety said on Facebook and Twitter.
“Intel provided by the Georgia Bureau of Investigation and the United States Marshals Service was instrumental in capturing Ferguson,” the post read.
Harrison, 26, was working his first department shift when he was fatally shot outside the Alamo Police Department in Wheeler County early Saturday morning. He leaves behind a wife and a 6-month-old child. 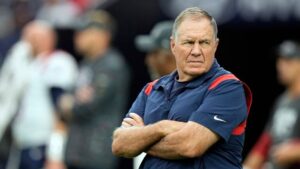 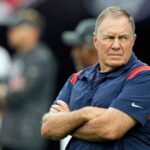 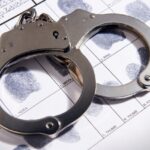 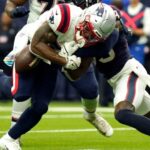 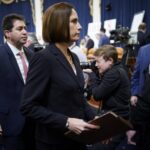