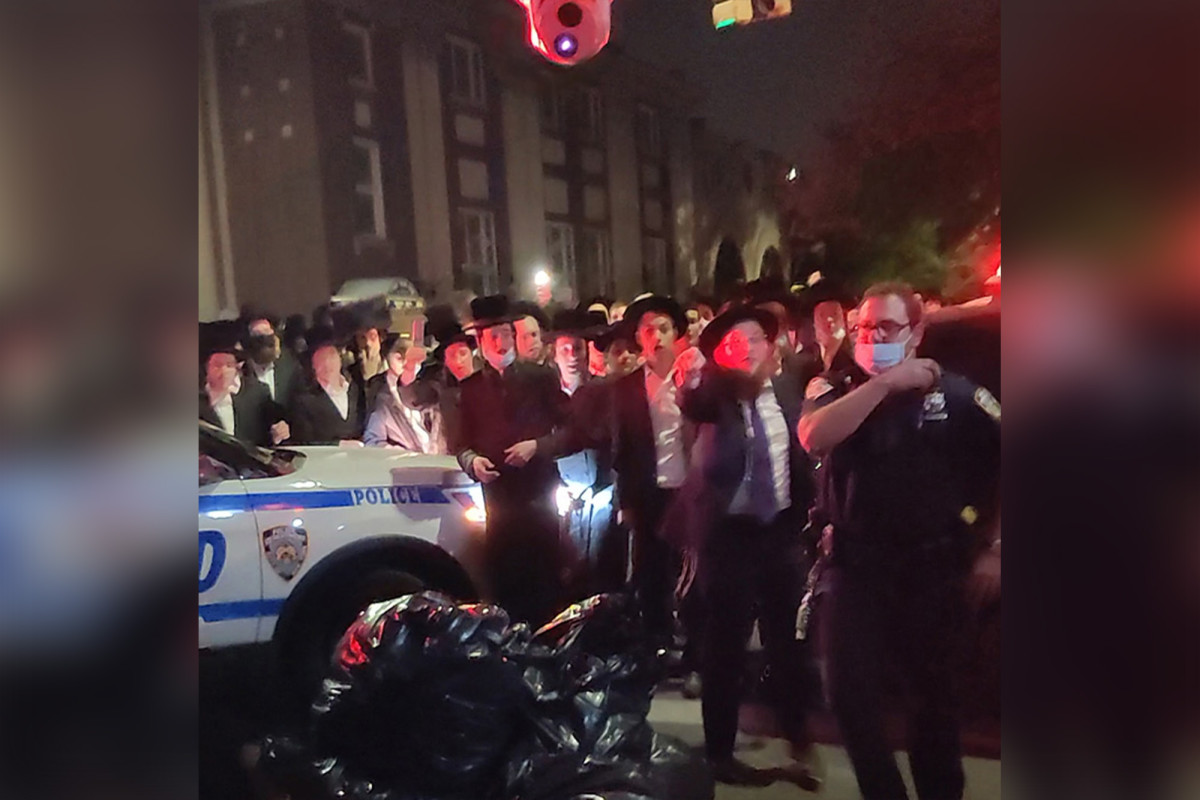 A crowd of screaming Orthodox Jewish protesters chased down a fleeing freelance photographer and attacked the man, knocking him to the ground — a violent episode that left him “terrified” of the Borough Park demonstrations.

“I was terrified, even the people trying to help me were telling me to turn my camera off, and seemed like they might attack me once I did,” Bruce Schaff told The Post Wednesday. “Out of all the protests I’ve been to I’ve never seen this level of violence from protesters toward members of the press, photographers, or anyone for that matter.

“Once I was on the train and the adrenaline rush passed, I started crying.”

Schaff, who is Jewish, went to Borough Park to document the protests demonstrating against the new stricter coronavirus restrictions by Gov. Andrew Cuomo — but left early Wednesday morning with a broken camera and bruises.

The shutterbug was one of at least two people attacked for trying to capture the demonstrations.

Videos shared with The Post shows a police supervisor telling Schaff to get out of there as the crowd of Orthodox Jewish community members screams and tries to cover his camera.

“Go away! Get out of here!” the majority maskless crowd screams as the supervisor says he will walk the shutterbug out.

“Stop snapping! Who are sending these videos to?! Get out of my neighborhood!” the crowd continues to yell.

Many in the crowd chasing Schaff down appeared to be in their teens or young adults.

The back and forth continues to escalate as Schaff tries to leave and people can be seen grabbing at the photographer and his gear — eventually knocking him to the ground, the video shows.

Unknown members of the crowd continued to punch and kick him on the ground before he managed to get up and make his way to a police detail, according to Schaff.

“Lock him up!” the crowd continues to yell, surrounding the fewer than a handful of cops and Schaff, followed by “Jewish Lives Matter!” according to the video

The officers then hurried Schaff in the back of a police SUV and shuttled him to safety.

“I’ve been covering protests for the last 6 months and nothing has been as bad as this,” Schaff tells one of the officers.

“They ripped [off] my cap, they were grabbing at everything… they were trying to grab my phone and broke my flash.”

The cop can be heard on the video advising him not to come back to the neighborhood when there are holidays.

“I come here often to take pictures. I was just here on Friday and I didn’t get the s–t kicked out of me,” Schaff responds in the video.

But the cop warned in the video, “Just know they took pictures of you and everything so if you come back here… they will follow you until you mess up and get you arrested.” 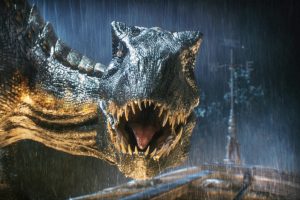 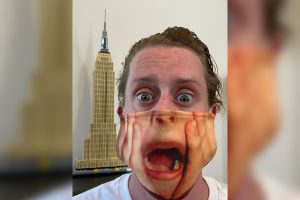