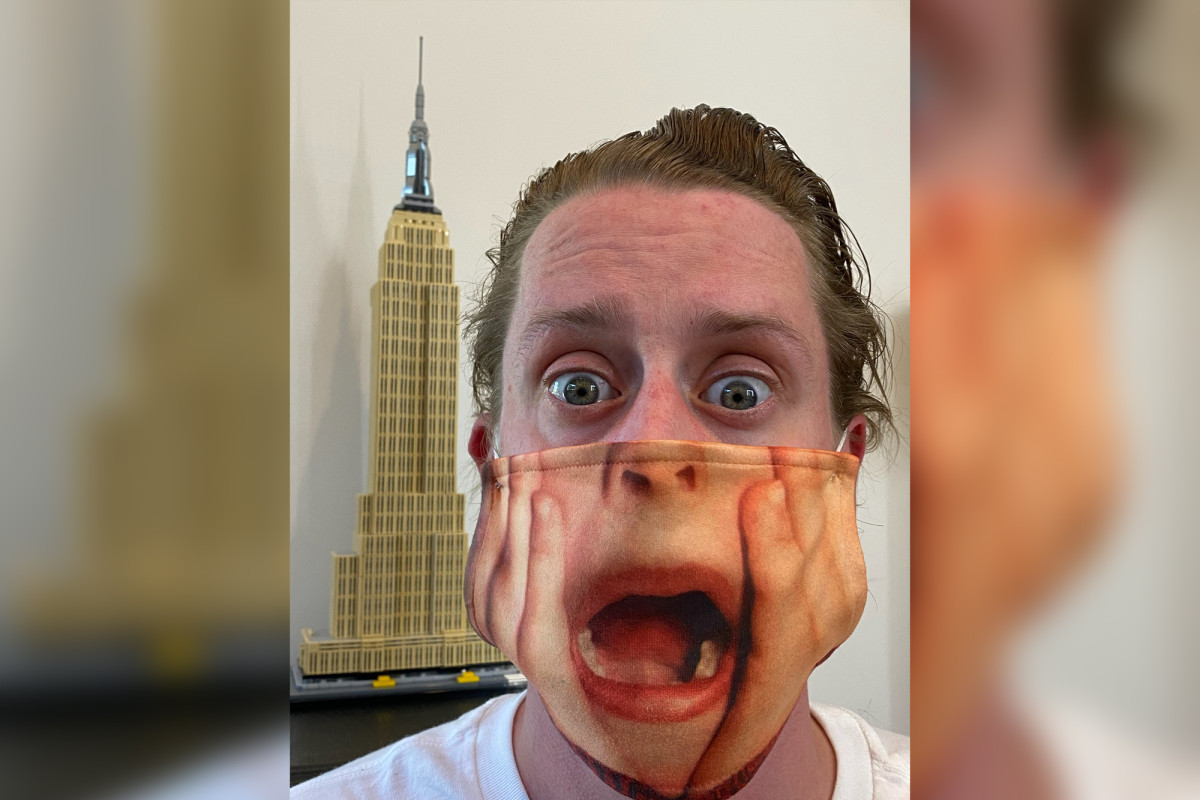 Macaulay Culkin wants you to wear a mask, ya filthy animals.

Culkin, who turned 40 this year, shared a selfie Wednesday wearing a face mask featuring the open-mouthed screaming expression made famous in the 1990 film “Home Alone.”

“Just staying Covid-safe wearing by the flayed skin of my younger self. Don’t forget to wear your masks, kids,” he wrote.

It’s unclear where Culkin bought his exact mask, but there are several variations of it on Etsy, Amazon, Bucktee and RedBubble.

In 2018, Culkin sent fans into a tizzy when he reprised his role as naughty kid Kevin McCallister in an ad for Google Home. The video showed him recreating some iconic scenes, including putting on aftershave and jumping on his bed, as an adult.

The “Party Monster” star also announced this year he would be starring in Season 10 of “American Horror Story” and jokingly said he was confused when the casting news caused him to trend online. He later joked that he took the role simply so he can do the “crazy” sex scenes with co-star and Oscar-winner Kathy Bates, 71. 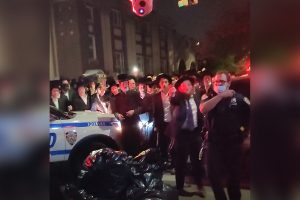 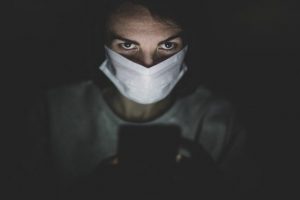