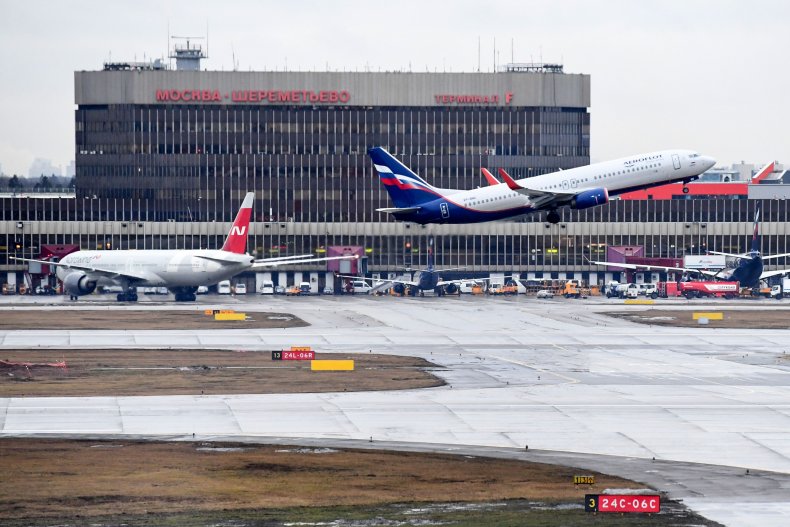 A man who was forced to stay onboard a plane with broken air conditioning opened the emergency exit hatch in order to let some fresh air in, according to reports.

The incident occurred on July 11, at the Sheremetyevo airport in the Russian capital of Moscow.

According to Mash, the flight from Moscow to the Turkish city of Antalya was severely delayed, with the plane’s air con also not working as it remained on the runway.

For around two hours, the passengers were forced to stay on the plane. Videos obtained by 360TV show passengers fanning themselves as they struggled to stay cool inside the plane, with temperatures reaching around 86 F in Moscow on Sunday.

It is reported that some passengers even fainted as a result of the heat inside the aircraft.

Eventually one man, identified by Channel 5 as 42-year-old Vladimir Kuznetsov, cried out “I will not wait” and opened the plane’s emergency exit in order to let in some fresh air.

Video from the scene shows the plane’s inflatable emergency ladder on the asphalt of the runway after being deployed when Kuznetsov allegedly opened the door.

The incident meant that the plane was replaced, and the passenger’s journey was delayed for a few more hours.

Kuznetsov, reported to be a lecturer at the Moscow Tchaikovsky Conservatory, is facing a fine from Rossiya Airlines after allegedly opening the emergency hatch.

In June, a man tried to breach a plane’s cockpit before opening one of the plane’s doors and jumping down the emergency slide at Los Angeles International Airport.

The Federal Aviation Administration said on June 25, a male passenger who was on board a United Express flight towards Salt Lake City got out of his seat as it was taxiing on the runway at around 7 p.m. and allegedly started pounding on the cockpit door.

The man then opened one of the plane’s doors and left via the emergency slide.
He was eventually detained and taken to hospital for treatment for his injuries.

“Charlie 4 Charlie, would you please call law enforcement because we are gonna head back to the gate…Looks like they may have blown one of our slides on the right side as well. We might have had a passenger that was a threat level jump out of the aircraft,” the pilot told the control tower at LAX. 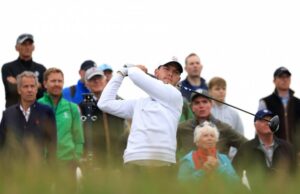 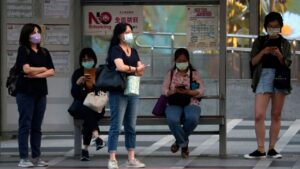 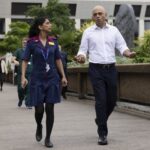 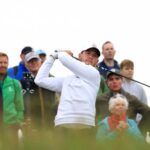 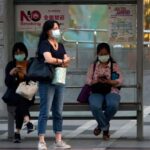